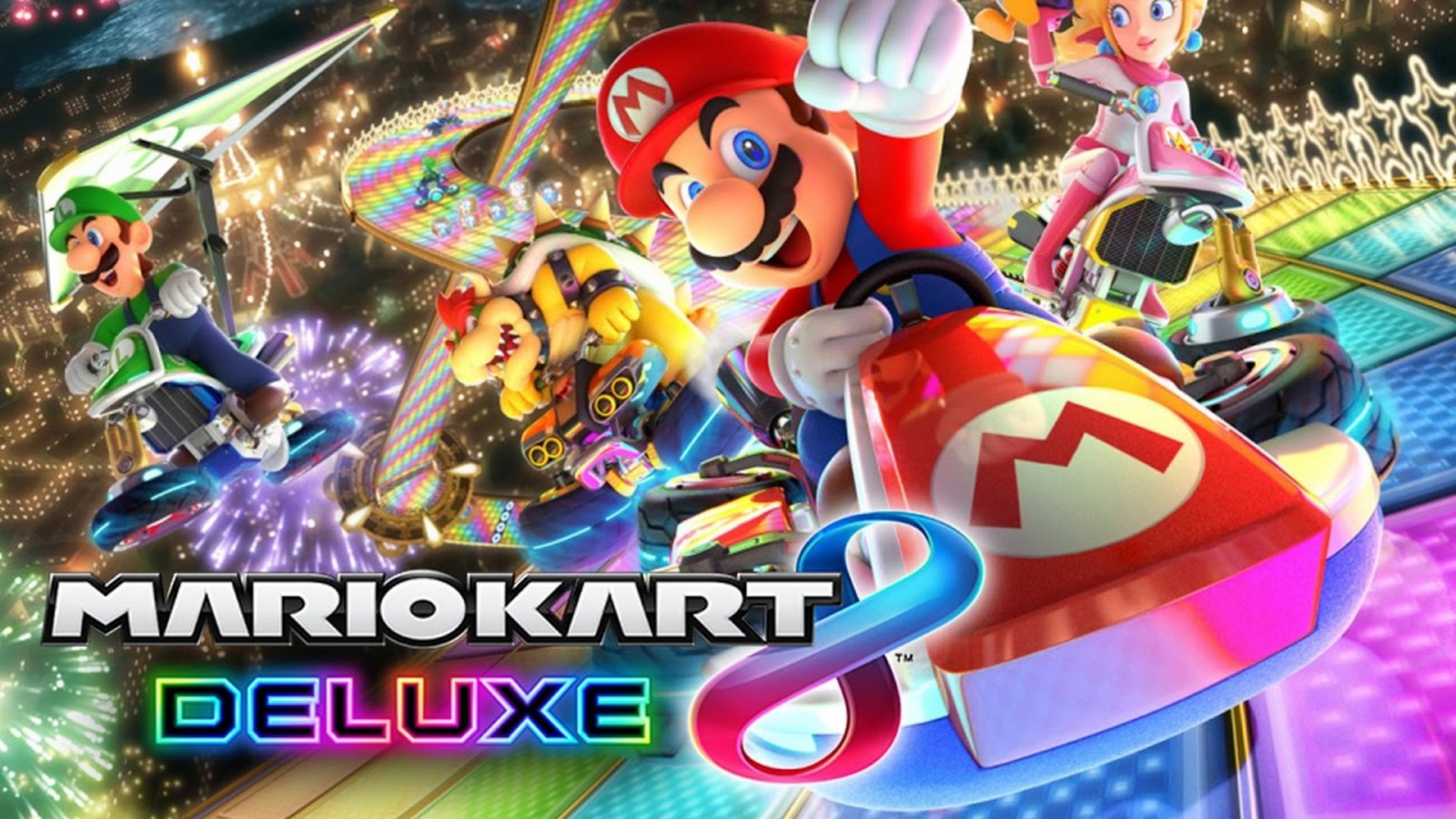 Plus, you can marvel at the neon lights of New York Minute from Mario Kart Tour and careen around a giant pinball machine in the DS Waluigi Pinball course to name just a few. To see all Wave 2 courses in action, check out the Mario Kart 8 Deluxe – Booster Course Pass Wave 2 announcement trailer.

Wave 2 includes the Turnip Cup and Propeller Cup, with fast and familiar courses appearing from the Mario Kart series across the Super NES, Game Boy Advance, Nintendo 64, Nintendo DS, and Wii instalments, along with the Mario Kart Tour mobile game. Each course can be played locally or online***. The Cups are divided as follows::