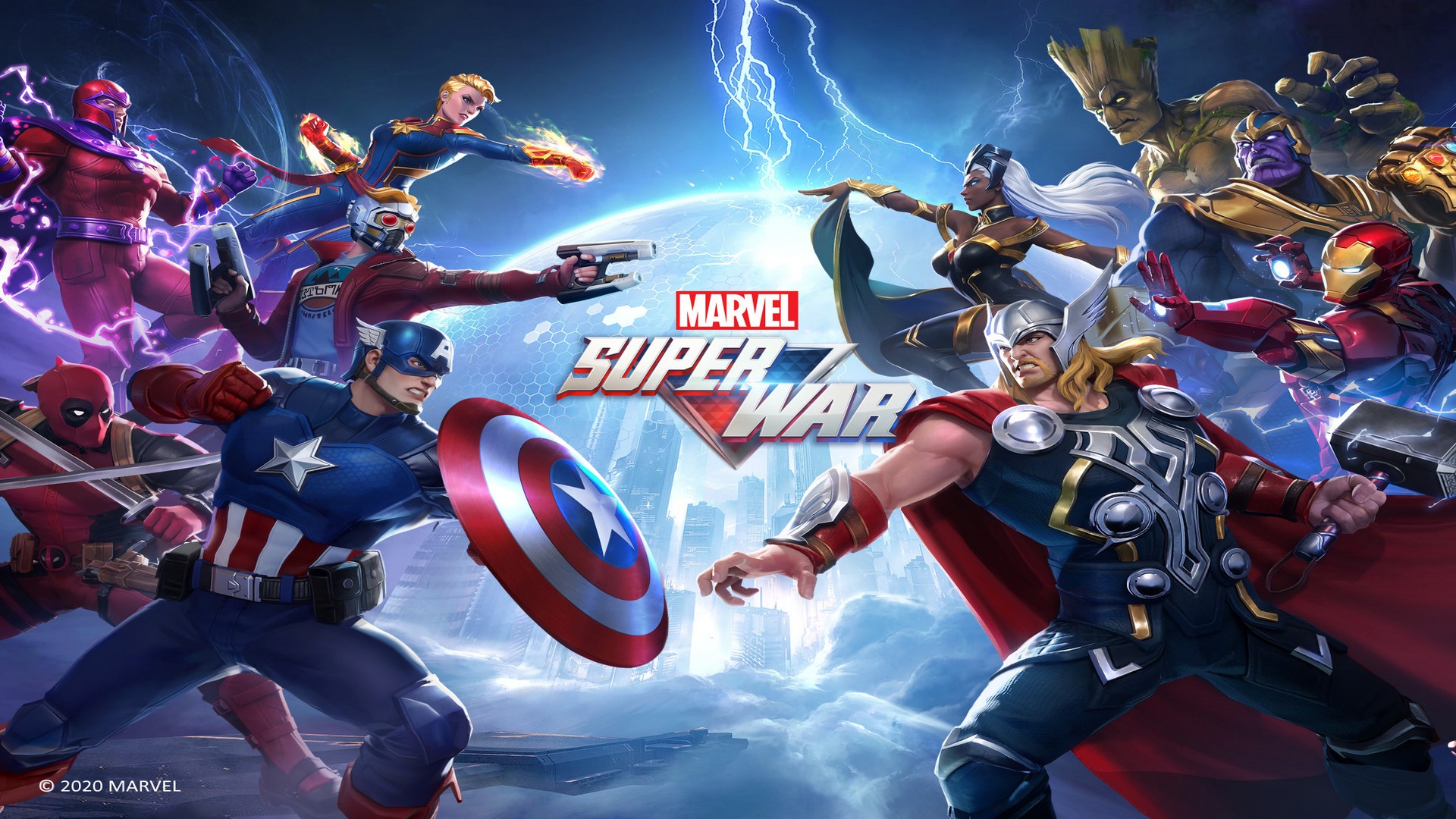 Team captain Victor “MrEggplant” K. said this about the tournament: “It feels great to come out on top amongst some strong competition. Thanks to ESL for running such an event, I hope to see MARVEL Super War esports continue to get bigger here.”

“After an incredible showing recently by other Oceanic Multiplayer Online Battle Arena (MOBA) teams overseas, like Legacy Esports, there’s never been a better time to be competing in the MOBA scene here.” Said Ben Green, Publisher Development Lead at ESL. “We’re excited to watch these teams continue their journey in competitive MARVEL Super War, and congratulate all players that took part in our launch tournament series.”