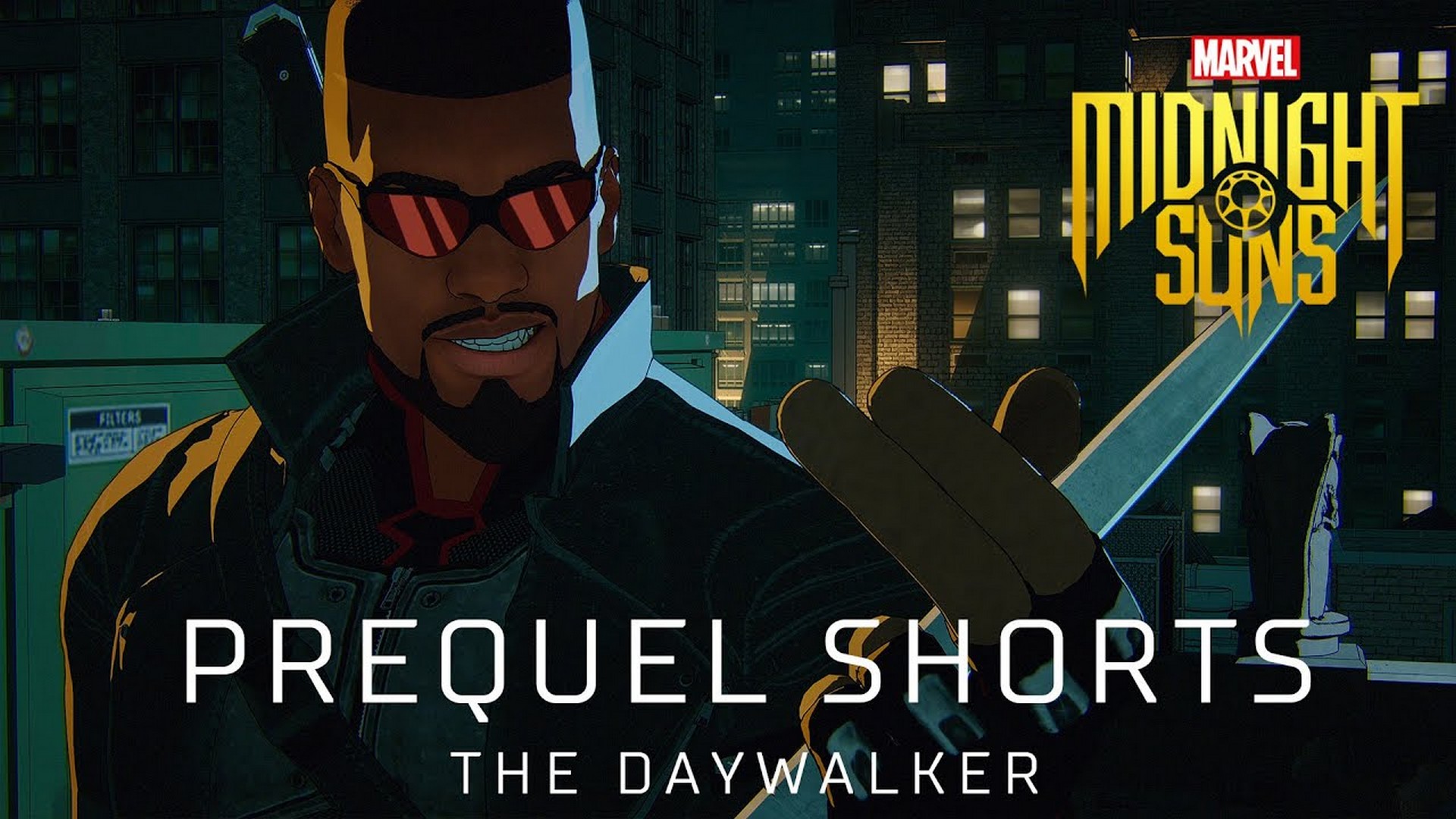 For “The Daywalker,” 2K and Marvel Entertainment worked with UK-based artist Doaly to celebrate the release of this Prequel Short.

Marvel’s Midnight Suns Prequel Shorts is being animated by the talented teams at Sun Creature Studio and DIGIC Pictures; each video is currently scheduled to be released weekly.

Marvel’s Midnight Suns Prequel Shorts is a set of five short videos that provide backstory on how Lilith became the Mother of Demons, and how Super Heroes like Blade, Magik, Ghost Rider and Nico Minoru came together to form the young core of the Midnight Suns.

Marvel’s Midnight Suns is available for pre-orders today and will release globally on December 2 on Windows PC, Xbox Series X|S and PlayStation 5*. 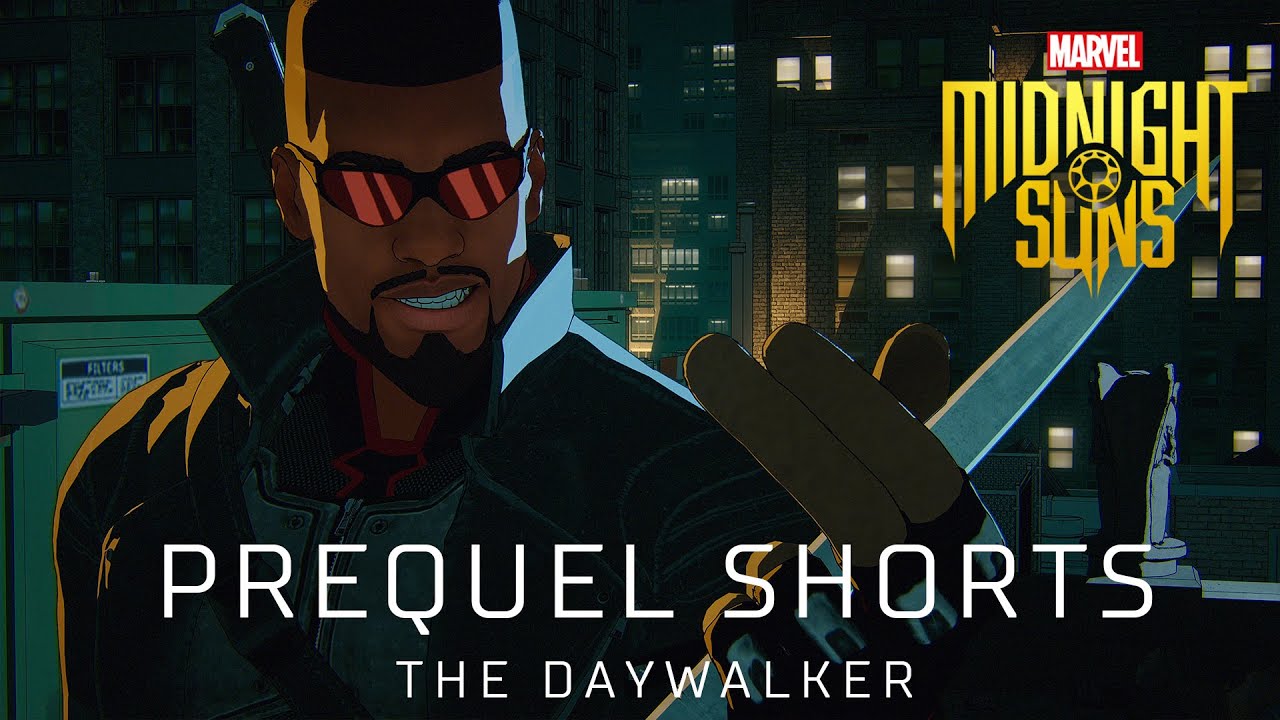