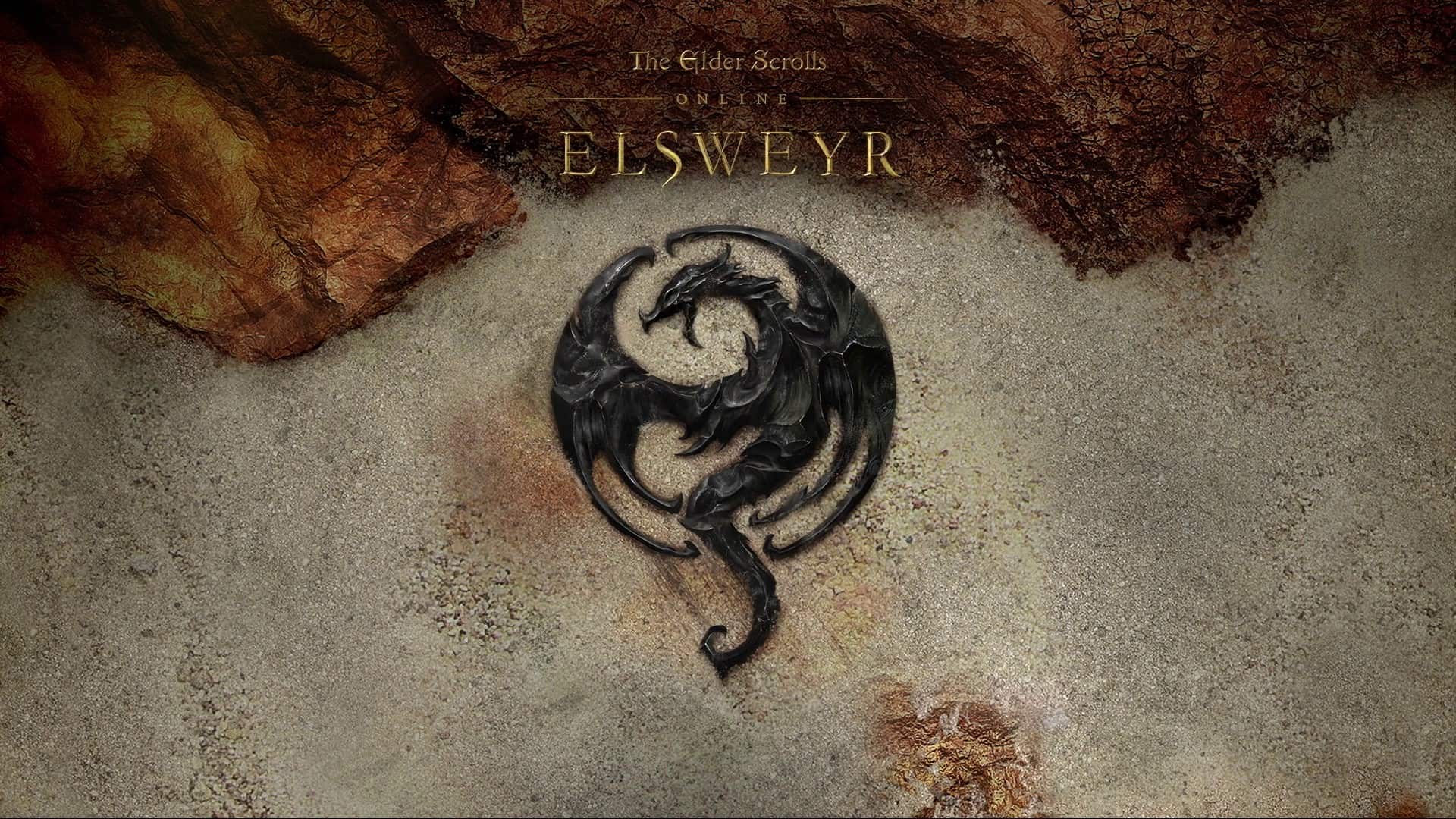 Elsweyr, one of Tamriel’s most ancient and unknown lands, is under attack from every direction, as ZeniMax Online Studios opens the doors on The Elder Scrolls Online’s latest Chapter. Players can wield the power of the Necromancer against Elsweyr’s invading dragons and Imperial armies in The Elder Scrolls Online: Elsweyr, available now for PlayStation 4, Xbox One, PC, and Mac.

An All New Class – Necromancer
With the Necromancer, death itself is a weapon. This dark, mysterious new class – the game’s newest since 2017’sMorrowind Chapter – allows players to command the dead and cast powerful spells to overcome their foes and bolster defenses. The Black Arts at your fingertips, manipulate the flesh of involuntary souls to take on those that stand in your way.

Adventure in the Diverse Environments of Elsweyr
In Elsweyr, players will travel across savanna grasslands, scorching deserts, and palatial cities tangling with invading Imperial forces and menacing dragons. The homeland of the Khajiit is rich in life, history, culture, and mythology hours of quests and challenges for new and old players alike.

The people of Elsweyr need strong heroes, we’ll see you there!

For all the details, please visit www.ElderScrollsOnline.com