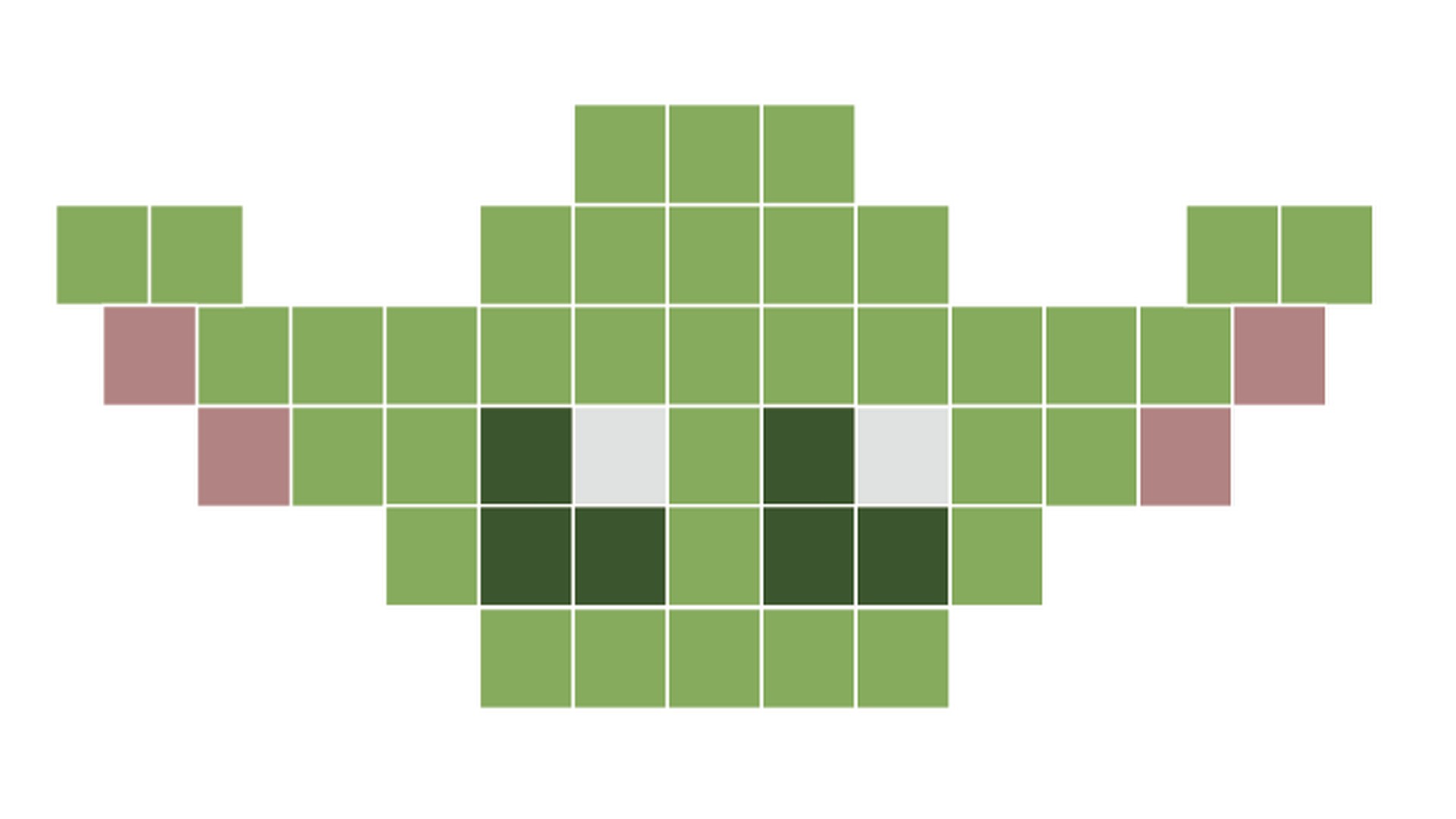 The Nanoleaf Screen Mirror feature creates an immersive theatre-like experience from the comfort of your own home, taking your entertainment beyond the screen for a complete multi-sensory experience.

Whether you are playing the game, delving into the films, or blasting the soundtrack, why not light up your Star Wars day with Nanoleaf.

Watch as your on-screen activity is reflected right onto your Nanoleaf Light Panels and Nanoleaf Canvas.

Nanoleaf’s Screen Mirror has four visual modes to fit different moods and occasions. Choose ‘Match’ mode to amplify an adrenaline filled action movie, transporting you from your couch and right into the scene; or try the more subtle ‘Melt’ to subtly transition between sequences when you’re watching an art house film filled with rich color palettes. Gaming is also transformed with Screen Mirror, taking battles and scrimmages to a 4D experience that envelopes the entire room. Take your entertainment from a mere screen setup to complete surround vision that captivates all of your senses at once.

Customize to Your Mood

Users can personalize their movie and gaming experience even more with layout rotations. Mirror the screen on just one half of your layout for a more toned down effect playing fewer colors. Or go the opposite route and create dramatic visuals by flipping the mirrored effect upside down for a stunning contrast on your Nanoleaf lighting layout.

Screen Mirror is controllable using the new Nanoleaf Desktop App (beta). With the Nanoleaf Desktop App, you can control your Light Panels or Canvas right from your computer (Mac and Windows)*. Simply download the Nanoleaf Desktop App to get started. The Desktop App was designed to offer more convenient controls, simplifying the management of larger installations and to streamline control of many different layouts at once. It also has an offline mode for control, so your Nanoleaf lights will always be accessible (even if the Internet isn’t).

*Screen Mirror requires a connection from TV to computer to operate. Netflix on Mac computers is not compatible with Screen Mirror.