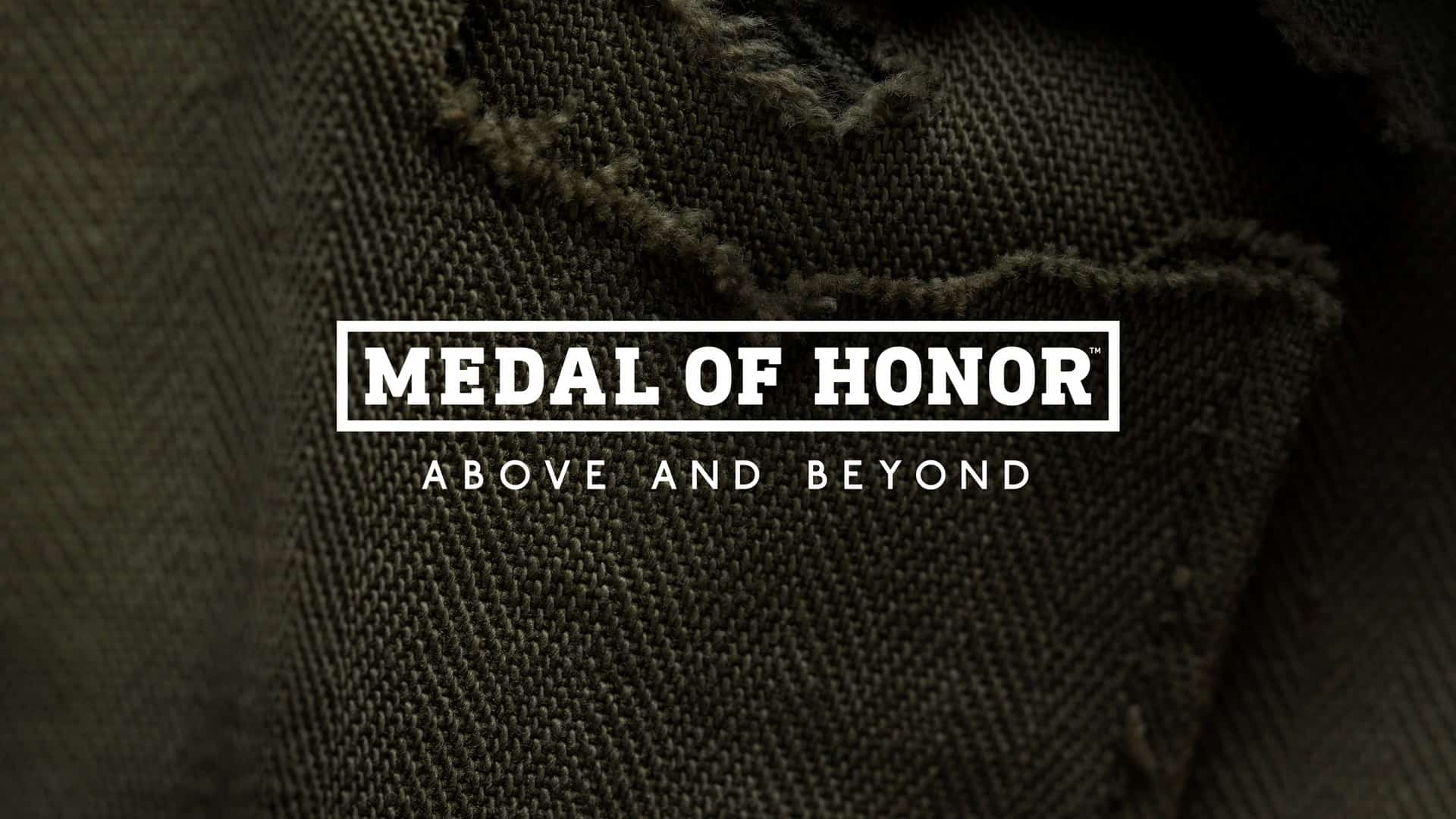 The game, which is being built for Oculus Rift from the ground up by a team comprised of veteran developers of the series, will put players in the role of an agent in the Office of Strategic Services (OSS). Players will go behind enemy lines to sabotage Nazi facilities, subvert enemy plans, and aid the French Resistance. Players will also experience a rich, exciting single-player campaign that takes them through historic events on land, air, and sea, all in virtual reality. Watch the first gameplay footage in the developer diary here.

Additionally, Medal of Honor: Above and Beyond will include unique multiplayer modes and features when it releases in Summer 2020. The game will lean into the franchise’s history of education through entertainment, bringing the stories of WWII veterans to life for players in emotionally powerful ways.

“It’s a great feeling to introduce Medal of Honor to a whole new generation of gamers on a new platform for the franchise,” said Peter Hirschmann, Game Director.

“I’ve been fortunate to be a part of this franchise since the beginning and putting this game on the Oculus Rift allows us to be more immersive than we’ve ever been before. If the game we’re making ignites people’s imaginations and illuminates the world, then we’ve accomplished what we’ve set out to do.”