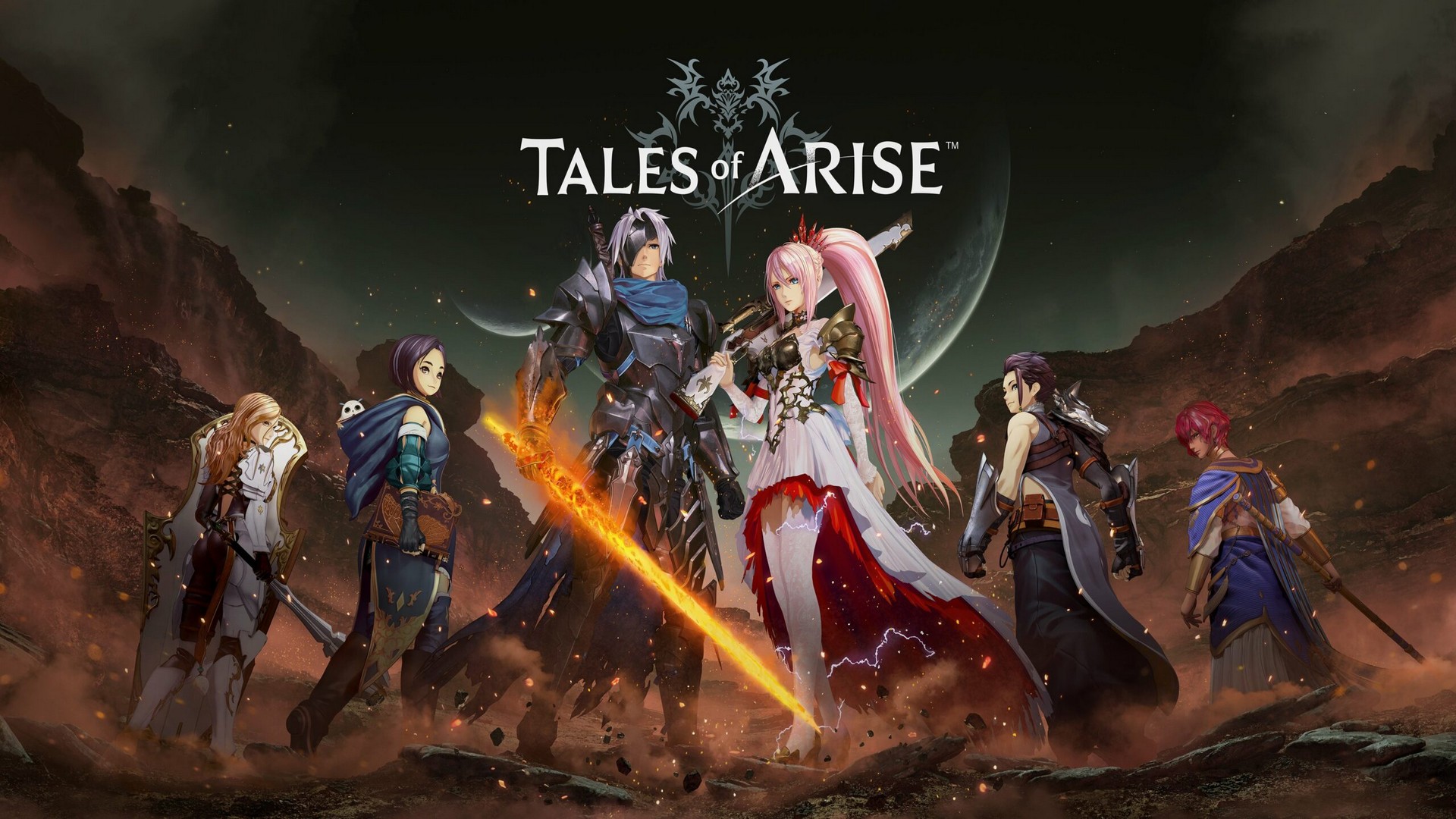 The new video for Tales of Arise presents the region of Elde Menancia, a luxurious and diverse region of Dahna, and its capital of Viscint. Here players will meet Kisara and Dohalim, the last two characters to join Alphen, Shionne, Rinwell and Law in their quest to free Dahna from Renan oppression.

Dohalim is a noble from Rena with very different feelings toward Dahnans compared to other Renans. He is a very well-mannered gentleman with a particular sensibility towards forms of art like music, poetry or antiquities. He fights using his rod with a mix of techniques and astral artes making him able to adapt to his opponents.

Kisara is a Dahnan soldier who accompanies Dohalim. One of the most powerful soldiers in the Dahnan army, she is also highly regarded by Renan soldiers, even while using their equipment. She uses her hammer and shield to deal strong damages in close combat, but can also use her shield to protect her friends while unleashing high-powered and wide-ranging defensive techniques.

In this trailer players can also discover some of the most spectacular attacks of Tales of Arise, such as Artes, one of Tales of staples, that will allow players to initiate and create devastating combos, and the Boost Strikes, very powerful attacks performed by two characters with the intent of giving a final blow to the enemies.

Tales of ARISE will be available on September 10, 2021 for PlayStation 4, PlayStation 5, Xbox One, Xbox Series X|S and PC.

For more information on Tales of ARISE and other products from BANDAI NAMCO Entertainment Europe visit their website.