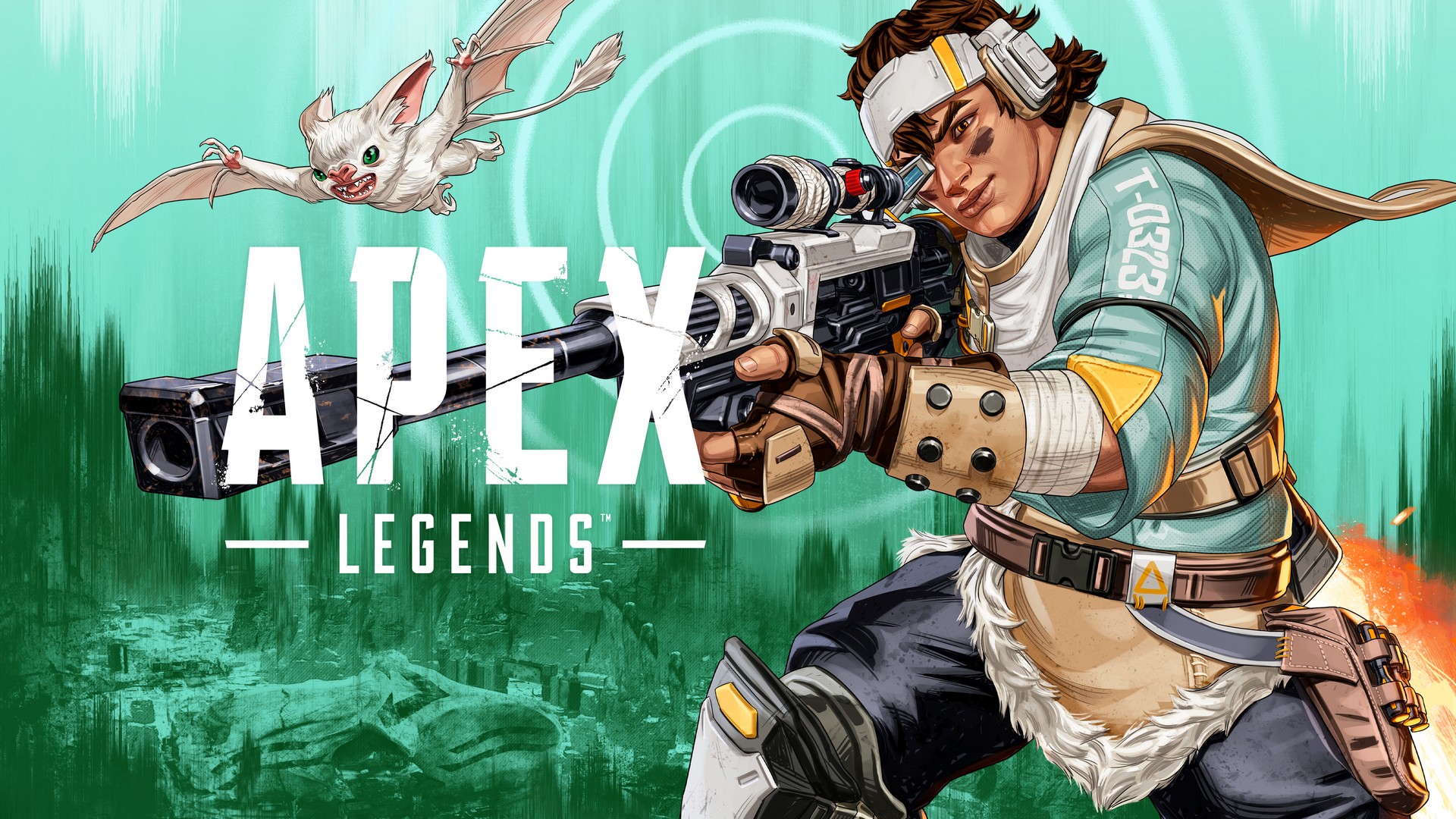 Born to a wrongfully-convicted criminal who gave birth to her alone on the barren ice planet Págos, she learned from an early age one simple truth: everything wants to kill you. As she makes her debut in Apex Legends: Hunted, Vantage has grown into the ultimate survivalist and an expert sharp shooter.

Get an in-depth look at the tough-as-nails Vantage and her high-flying companion Echo in today’s new Legend vignette trailer below.

Vantage becomes the 22nd Legend next week with the launch of Apex Legends: Hunted, and her abilities show why she has become such a master at survival.

Apex Legends: Hunted will launch on August 9 for the PlayStation 4, PlayStation 5, Xbox One, Xbox Series X|S, Nintendo Switch, and PC via Origin and Steam.