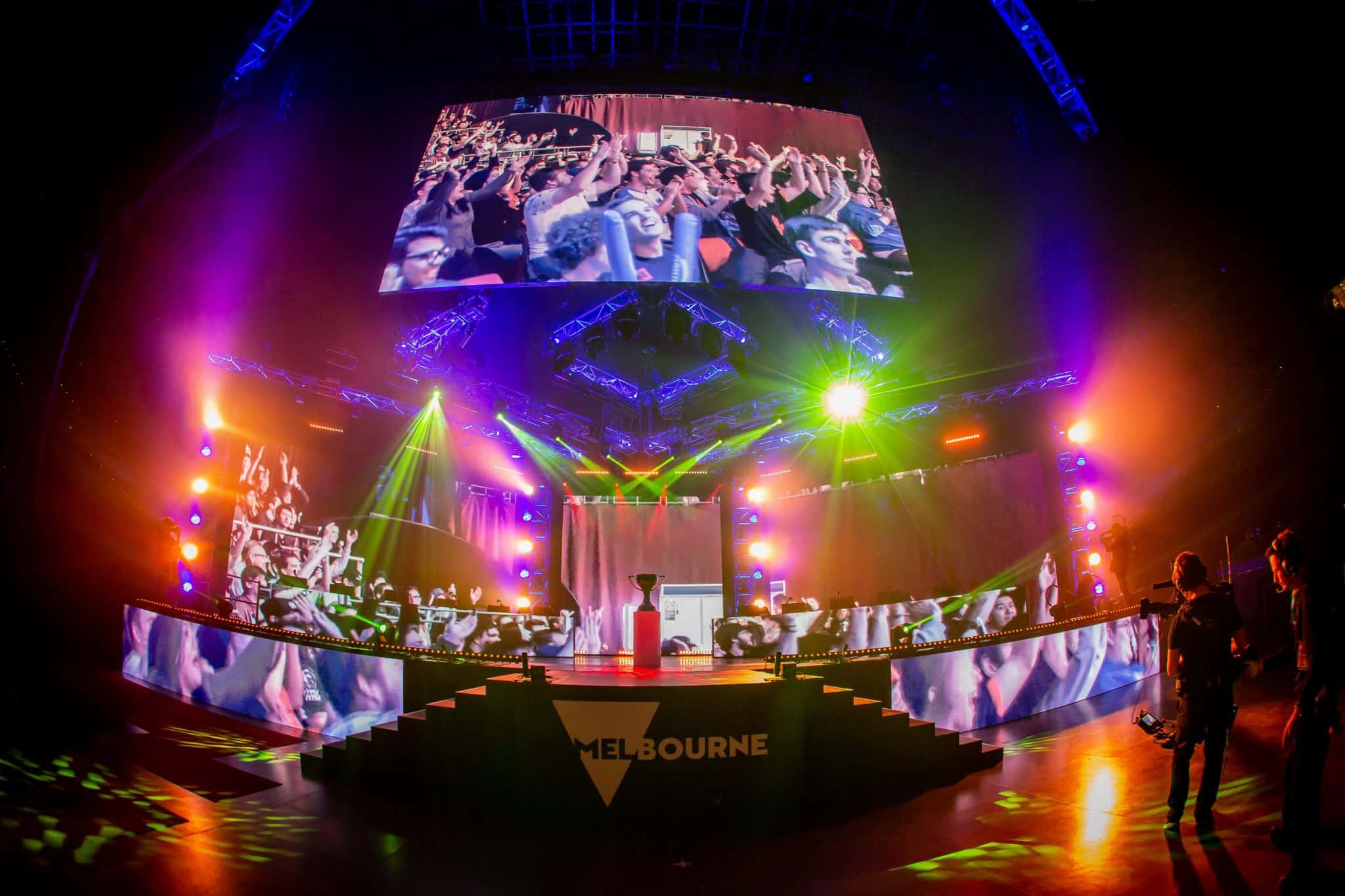 ESL, the world’s largest esports company, and TEG Live, a leading promoter of live entertainment, today announced the return of the Melbourne Esports Open across Saturday 31 August and Sunday 1 September 2019, building upon the success of the inaugural event last year.

Presale tickets will be available via Telstra Thanks® from 10.00am (local), Friday 12 April and the general public on sale commences from 2.00pm (local), Monday 15 April from Ticketek.

Expanding upon the 12,000 esports fans that attended the event in 2018, the Melbourne Esports Open will grow across Melbourne & Olympic Parks this year, with the addition of esports activities over Melbourne Arena and Grand Slam Oval. Melbourne Esports Open will once again be headlined in the iconic Rod Laver Arena by the League of Legends OPL Finals on Saturday 31 August and the Overwatch Contenders Australia Finals on Sunday 1 September, with an array of other tournaments taking place in Margaret Court Arena.

All the Big Names in Gaming

With League of Legends, Overwatch, Fortnite, and Pokémon returning to the event with prized tournaments, esports fans will have the chance to compete or watch some of Australia’s best players competing in the world’s most popular esports titles live. In 2019, Ubisoft’s Tom Clancy’s Rainbow Six: Siege will join the Triple-A line up of esports tournaments at the event.

Attendees can also catch all the latest in esports and interactive gaming experiences in the “JB Hi-Fi Game On Zone”, which due to its popularity is expanding into Melbourne Arena this year. YouTube stars The Misfits will also be attending Melbourne Esports Open in 2019, with fans able to take part in open signing sessions & more activities.

“Victoria is Australia’s major events capital – and we’re proud that the Melbourne Esports Open is returning to Melbourne and Olympic Parks in 2019.

“In 2018, the event transformed Rod Laver Arena into an esports arena to rival the greatest in the world – and expanding throughout the Olympic Park precinct in just its second year is testament to how quickly fans have embraced the event, with thousands expected to get involved in the festival this year.” “The Melbourne Esports Open was an esports phenomenon in its inaugural showing last year, attracting 12,000 dedicated esports fans to the event, with over 600,000 unique livestream viewers tuning in online, and 12 million views on social media across the weekend.”

“With more of the best esports titles joining the event in 2019, there’s something for every gamer. In 2019, the Melbourne Esports Open will be bigger and better and we’re excited for fans to see what we’ve been planning.”

“The Melbourne Esports Open embodies our global strategy at ESL which is to create a world where everybody can be somebody.”

“It’s a unique opportunity for every esports fan or regular gamer to compete in their favourite game and end up playing in front of a massive crowd in some of Australia’s biggest sporting arenas.”

“We are looking forward to bringing gaming fans an even bigger and better hands on gaming experience at this year’s JB Hi-Fi Game On Zone located inside Melbourne Arena.”

Presale tickets will be available via Telstra Thanks from 10.00am (local), Friday 12 April and the general public on sale commences from 2.00pm (local), Monday 15 April from Ticketek.

Fans can enjoy a weekend at the Open from as little as $37.90 (Junior 2-day Ground Pass), with single-day tickets starting at $19.90 (Junior Saturday Ground Pass). Full ticket prices & inclusions can be found on the Melbourne Esports Open website at http://melbourneesportsopen.com.au