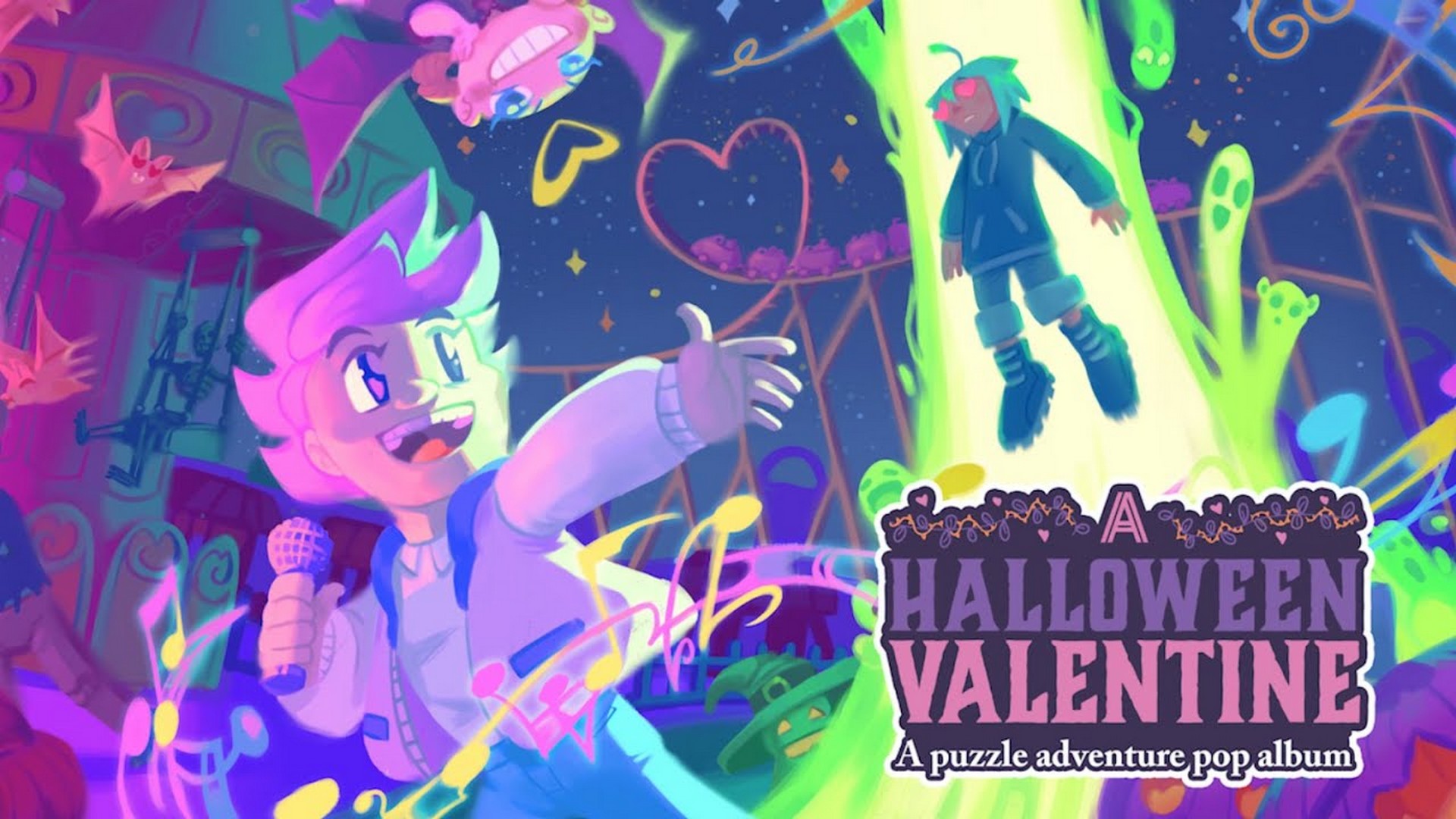 Things for Humans Creative Director and local synth-pop songwriter, Jacob Leaney, a.k.a Monster Mansion, has announced the studio’s latest project, A Halloween Valentine. Originating from a series of songwriting sessions in 2021, the title will act as a spiritual successor to the award-winning game, Video World, and is set to exhibit on the show floor of PAX AUS next week!

A Halloween Valentine is a puzzle-adventure pop album set in a haunted amusement park on Valentine’s Day. Players will use the lyrics of original songs by Monster Mansion, written in collaboration with the likes of K-Pop writer, Alina Smith, and Melbourne producer, Dean Tuza, to help reunite two lovers in a story entangled with a unique queer romance, a charming 3D art style and a comedic, witty cast of characters.

The title also features multiple game modes to allow even those with no experience with rhythm to enjoy the game, as well as fully text based dialogue with dyslexia tested font.

Produced with the support of VicScreen and ScreenAustralia, A Halloween Valentine is currently in development for Switch and PC, with an expected release date of late 2023. 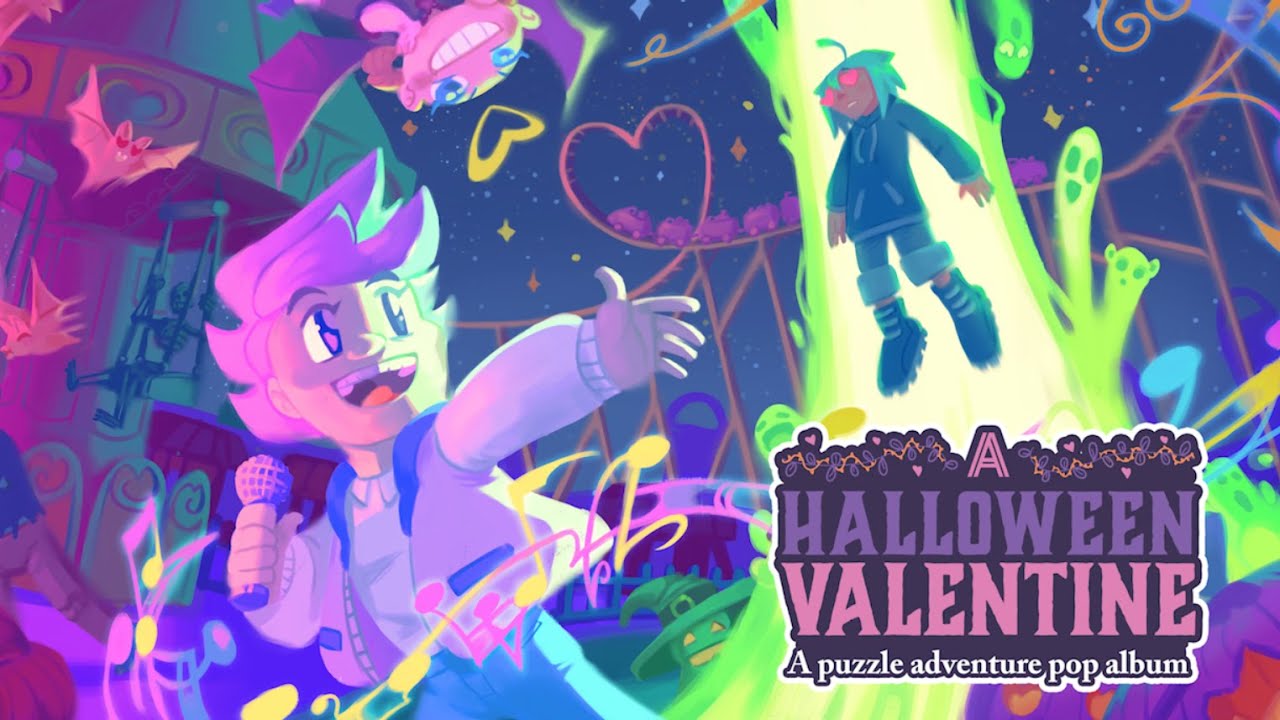