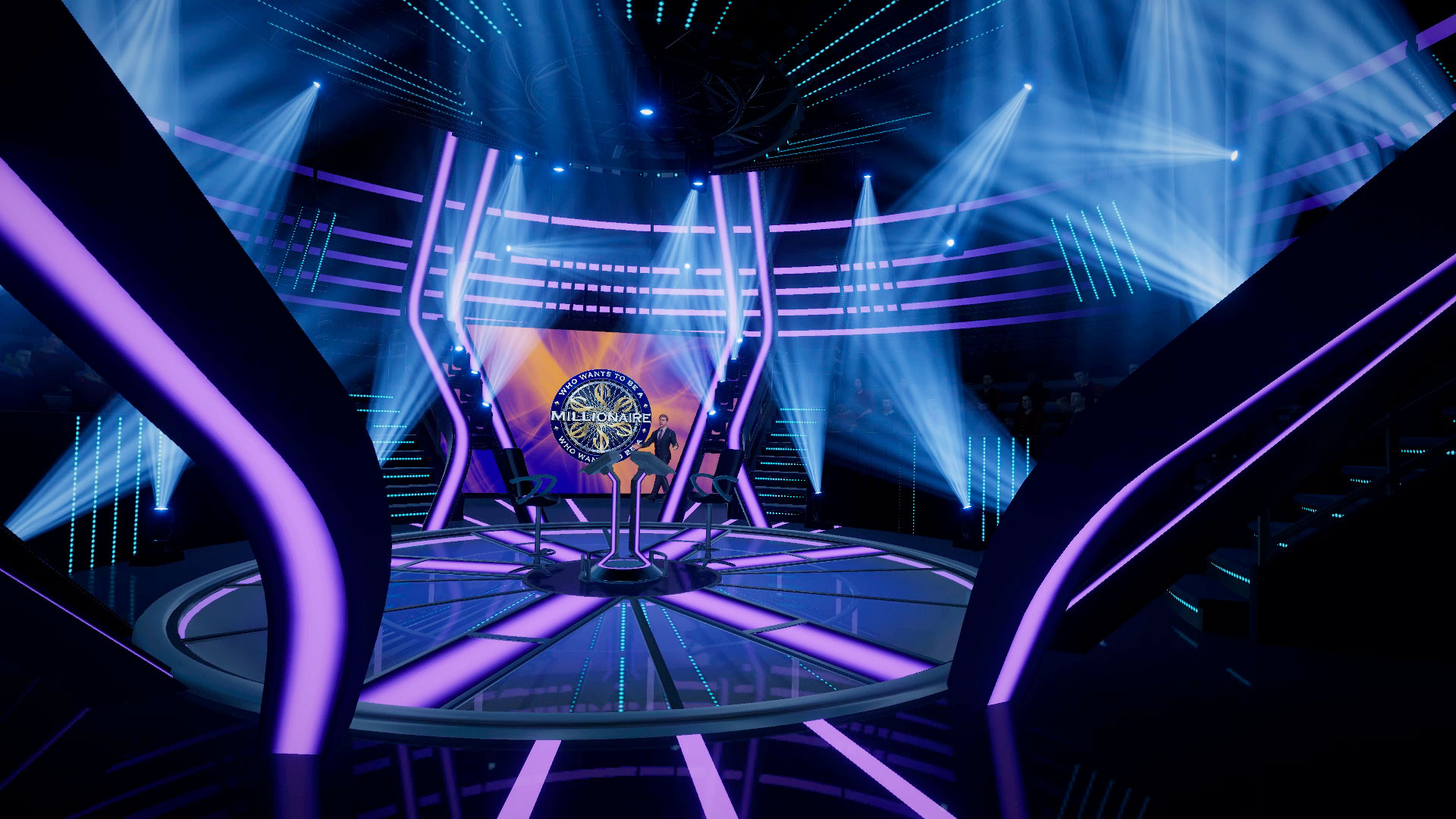 Set to release on November 12th, 2020 in Australia, Who Wants to Be a Millionaire? will put your knowledge and your mind to the test! Sit comfortably in the contestant’s chair and get ready for the challenge of a lifetime!

Developed by Appeal Studios, Who Wants to Be a Millionaire? will be available worldwide on Nintendo Switch, PlayStation 4, Xbox One and PC/Mac. The game will feature 6 iconic TV sets, as seen in the British, American, French, Spanish, Italian and German version of the show.

“Is that your final answer?”

Are you going to win a million? Will you reach the top of the moneytree to claim the highest prize? Don’t be intimidated by the fortune at stake, stay focused and cold blooded if you want to win the jackpot!

Your general knowledge will be put to the test with more than 3,000 questions, 2,000+ being territory exclusives, split into 8 categories like History, Sport, Science, Art & Literature… You’ll even unlock more questions as you play!

Of course, the game includes the famous lifelines such as Phone a Friend, 50-50, Switch the Question and more to help you in your quest!

A game for everyone to play would it be solo or with up to 99 players!

Who Wants to be a Millionaire? Will offer an enjoyable experience however old you are thanks to different difficulty settings:

Challenge your friends and members of your family in the offline and online multiplayer game modes!

Each of these game modes are also available with a “Family” setting allowing everyone to take part in the action!

For those looking for the ultimate online multiplayer thrill, look no further:

Who Wants to be a Millionaire? will be released on the 29th of October 2020 in Europe and on the 17th of November 2020 in the United States on Nintendo Switch, PlayStation 4, Xbox One and PC/Mac.