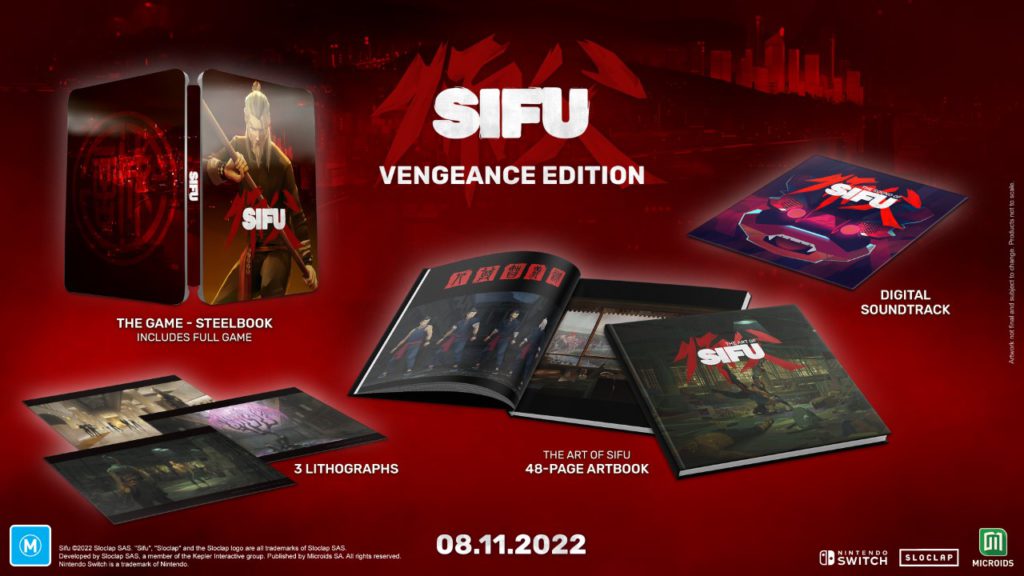 Following their multiplayer hit Absolver released in 2017, Sloclap’s second game Sifu is an artful and true-to-combat Kung Fu game exploring themes of revenge and redemption. Switch retail and digital version of Sifu, will be available on November 8.

The Vengeance Edition will include:

As a reminder, Sifu received its Summer Update (Winter AEST) on August 31st. This free update offers fans new ways to play by adding new features such as cheats/gameplay modifiers, a new scoring system and a selection of new outfits.

Check out the content roadmap below for more information on future updates: 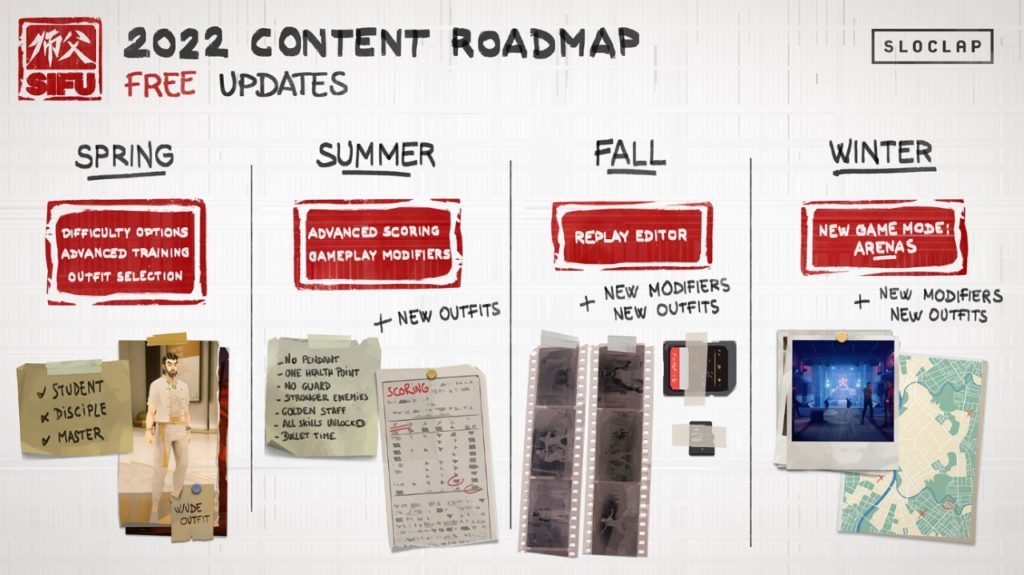 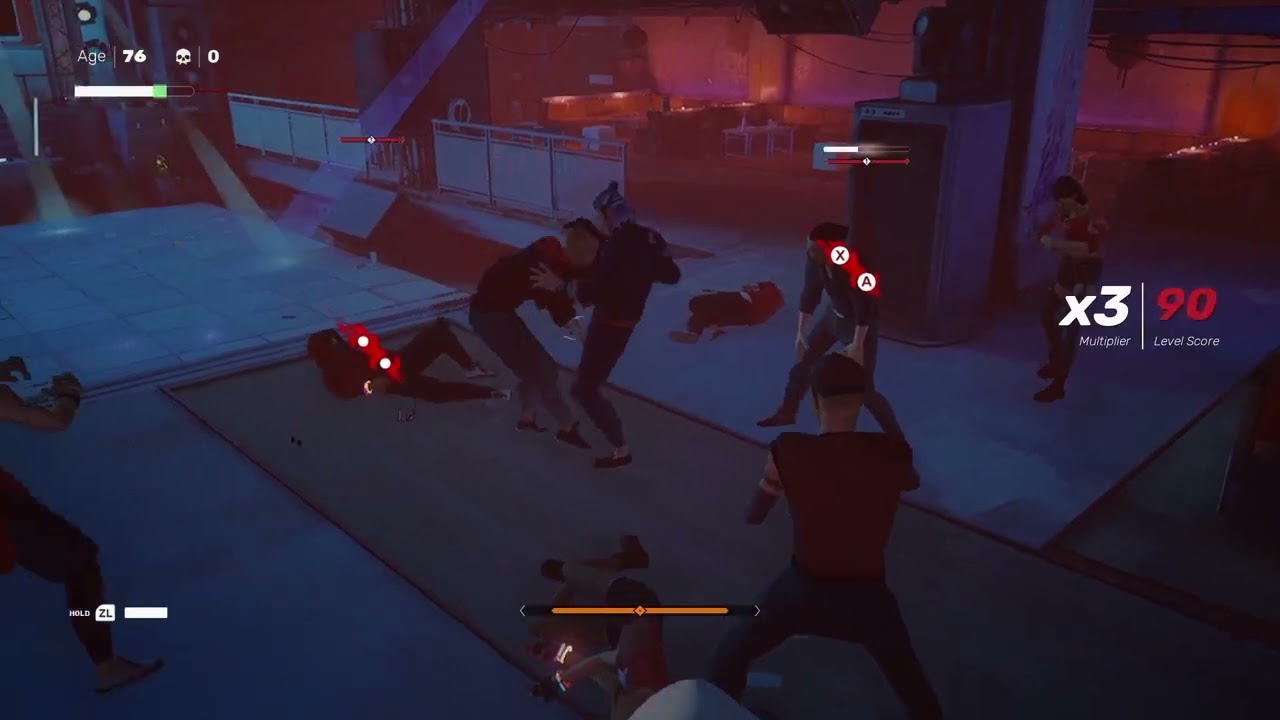