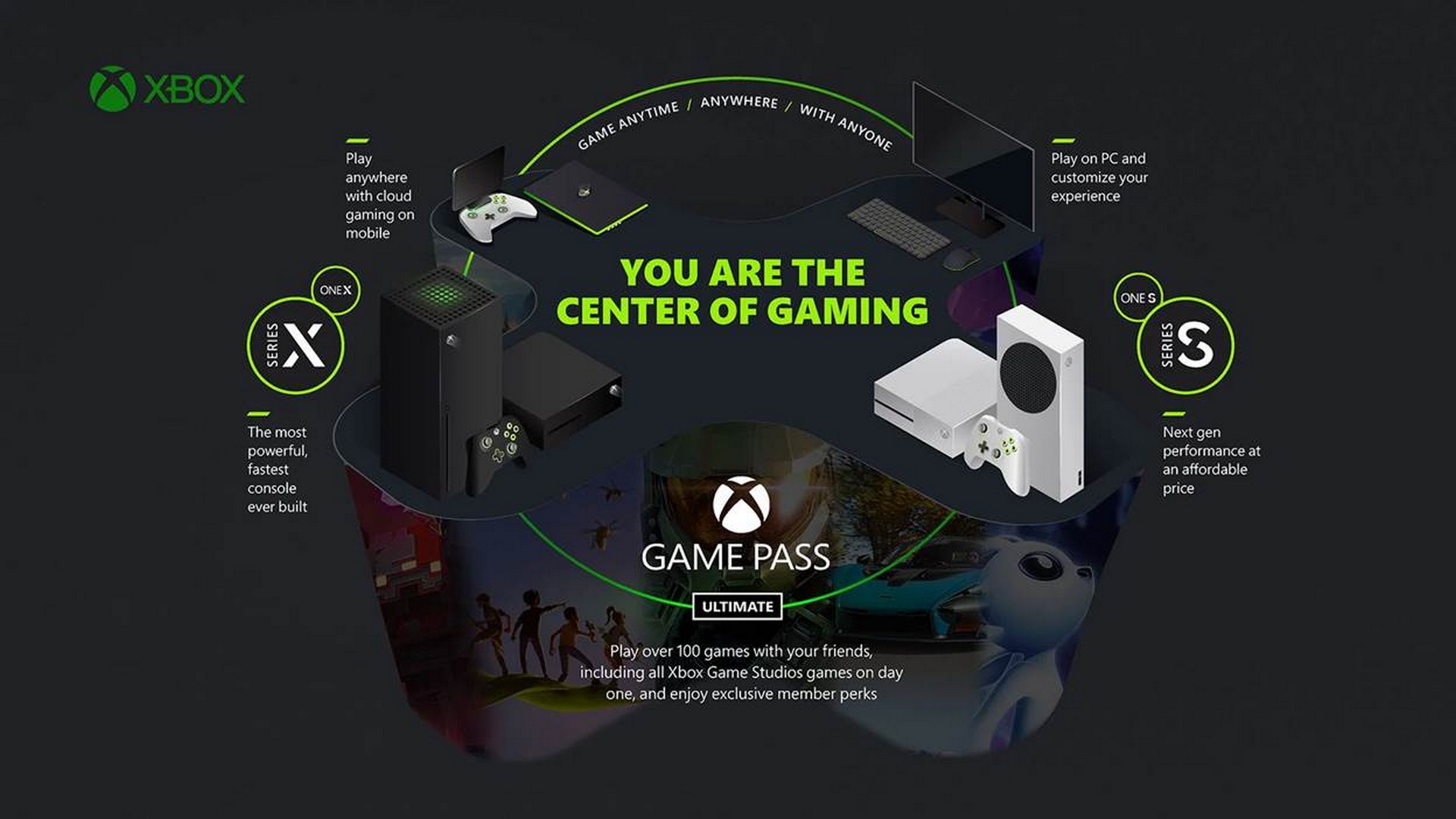 At Xbox, our mission is simple: bring the joy and community of gaming to everyone on the planet. To achieve that, we aspire to empower everyone to play the games you want, with the people you want, anywhere you want.

Ahead of the first-ever Xbox and Bethesda Showcase on Sunday, when we will unveil our best and biggest games lineup of ever, Phil Spencer, Head of Xbox, and Microsoft CEO Satya Nadella discussed the importance of gaming to Microsoft and in the world. We also shared new updates on how Xbox Game Pass is changing the way we discover, connect, and play and how Xbox and all games from its 23 studios are coming to more screens.

“We believe that games, that interactive entertainment, aren’t really about hardware and software. It’s not about pixels. It’s about people. Games bring people together,” said Spencer. “Games build bridges and forge bonds, generating mutual empathy among people all over the world. Joy and community – that’s why we’re here.”

“Gaming is fundamentally aligned with our mission as a company,” said Nadella. “When you talk about Xbox’s mission to bring the joy and community of gaming to everyone on the planet, which I absolutely love, that is precisely aligned with Microsoft’s mission, which is to empower every person and every organization on the planet to achieve more.”

“As a company, Microsoft is all-in on gaming. Gaming is the most dynamic category in the entertainment industry. Three billion consumers look to gaming for entertainment, community, creation, as well as a real sense of achievement, and our ambition is to empower each of them, wherever they play.”

“We believe that Microsoft can play a leading role in democratizing gaming and defining the future of interactive entertainment. There are really three key areas where we believe we have an incredible competitive advantage: First, our leadership in cloud computing. Second, the resources we have to build our subscription service, Xbox Game Pass. And third, our overall focus on empowering creators.”

Expanding on our quest to reach billions of players with Xbox, today we provided new updates on the success of Xbox Game Pass and what’s next for Xbox:

Xbox Game Pass is Changing the Way We Discover, Connect, and Play

Xbox and Xbox Game Pass are Coming to More Screens

An Incredible Pipeline of Games

As Phil Spencer noted when he opened the day, the team knows that achieving its mission is not going to be easy, and it has a long way to go. But he believes that only Microsoft can bring to bear the global scale, the vast wellsprings of technical innovation, the financial resources and the deep, decades-long legacy in video games required to truly bring the joy and community of gaming to everyone.

To learn more about the next, incredible wave of games you’ll be enjoying soon, please join us on Monday, June 14 at 03AM AEST for the Xbox & Bethesda Games Showcase.