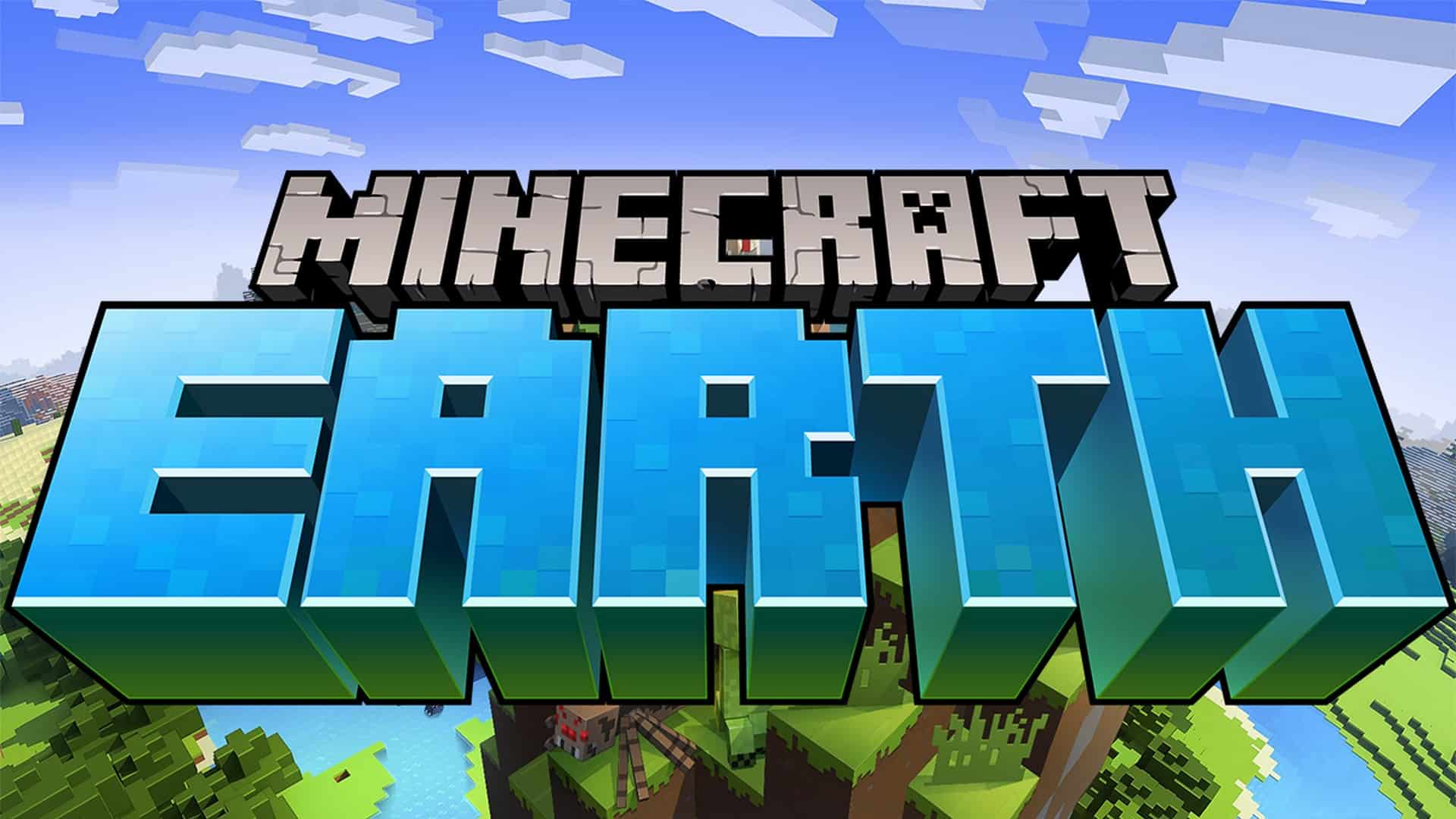 The day is finally here… “Minecraft Earth” Early Access is available in Australia NOW! Yes, you read that right, Minecraft’s free-to-play mobile game that blends state-of-the-art AR technology with a new version of Minecraft built on the Bedrock engine is now available for players on iOS and Android in Australia.

Their goal is to make “Minecraft Earth” better over time, so they’re releasing the game in Early Access first, adding more countries each week until they’re worldwide by the end of the year. This will allow them to have people play, test and provide feedback on the game to help them shape the experience into how they want it to be. Early Access is just the beginning as they explore new ideas to add to the experience.

Early Access brings new features that players in the closed beta have yet to play, including:

Adventures are made possible by two critical Microsoft technologies. First, Azure PlayFab’s dedicated servers enable “Minecraft Earth’s” multiplayer gameplay by hosting both buildplates and adventures for you. Second, Azure Spatial Anchors (ASA) implement shared experiences and persistence of augmented reality content. So, when you set off to your local park and find an abandoned mine with treasures, “Minecraft Earth” is using the ASA service to help guide different players to the same adventure.

Microsoft are excited for you to harness the power of augmented reality to bring the Minecraft universe into the real world, making it a bit more block-tastic! You can read more about Early Access here and for even more details, check out today’s announcement on Minecraft.net and be sure to follow @MinecraftEarth