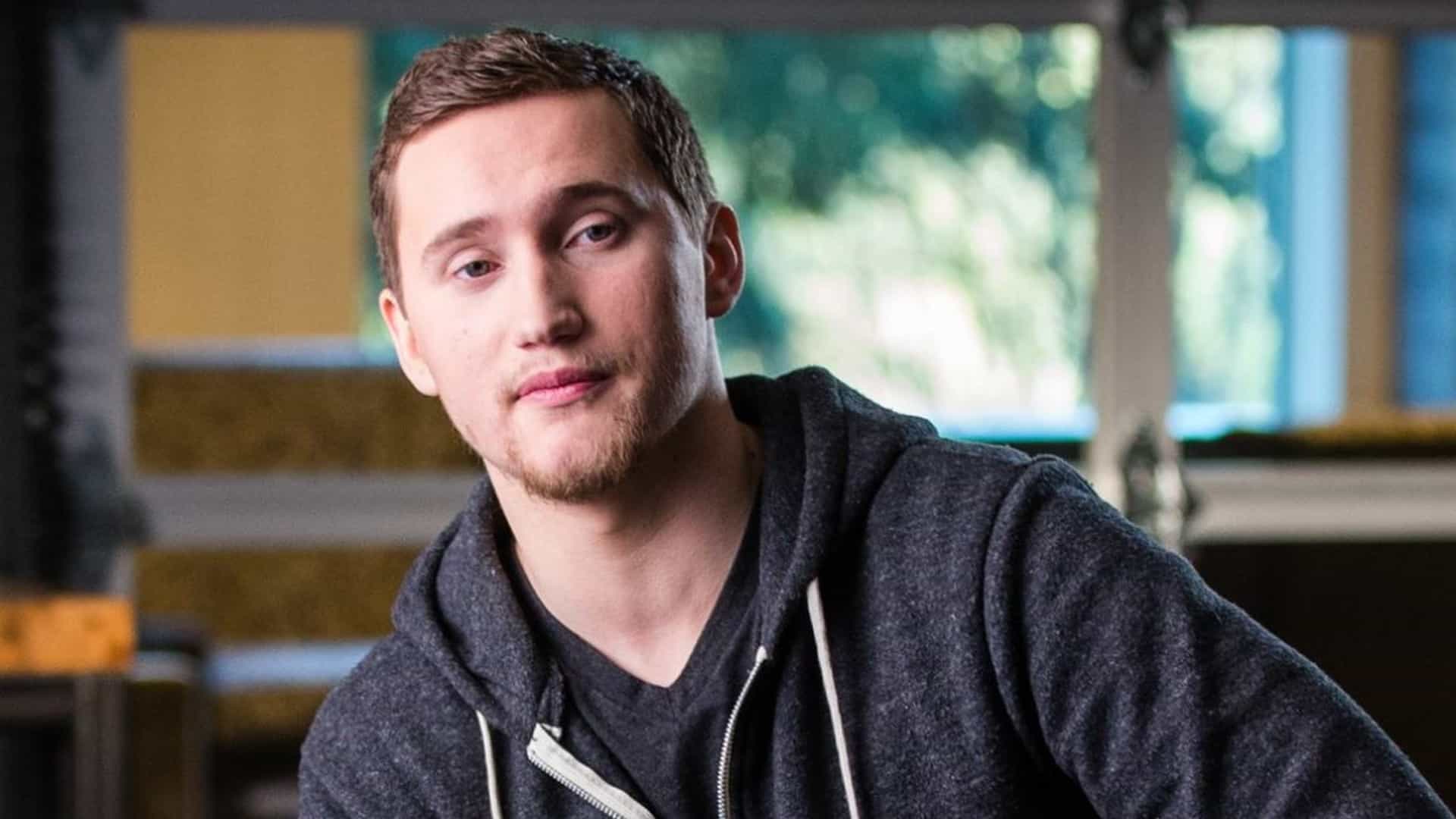 James Boehm, co-founder of Mixer, formerly Beam, announced today his departure from Microsoft and his vision to empower and engage communities and creators through a series of investments and new business ventures.

Boehm co-founded Beam in 2014, and after winning TechCrunch Disrupt NY in 2016, Microsoft acquired the company. As a key part of the team that created, built and evolved the platform which became Mixer, Boehm helped bring the Platform to hundreds of millions of Windows 10 PCs and Xbox One consoles globally.

Boehm was recently appointed to the board of GamerGoo, a company which designs lotions created specifically for gamers, specially formulated to keep hands dry, cool and sweat free.

“I’m proud of my achievements with the Mixer team and my time at Microsoft. I’ve learned so much from so many talented engineers and designers; it’s such an amazing team and I’m so humbled to have been a part of it.” He continued, “I’m excited about the future of the mixer platform, but now I’m giving my focus to new projects I’m involved in, with the aim of continuing to develop the industry and its communities.”

Boehm Co-founded Beam in 2014 with Matthew Salsamendi, and the business later sold to Microsoft in 2016, with Boehm continuing within Microsoft as Beam transitioned to the Mixer brand. Boehm was made a Thiel Fellow in 2016, awarded in 2017’s Popular Mechanics Breakthrough Awards, and included in Forbes 2018 30 Under 30 list.