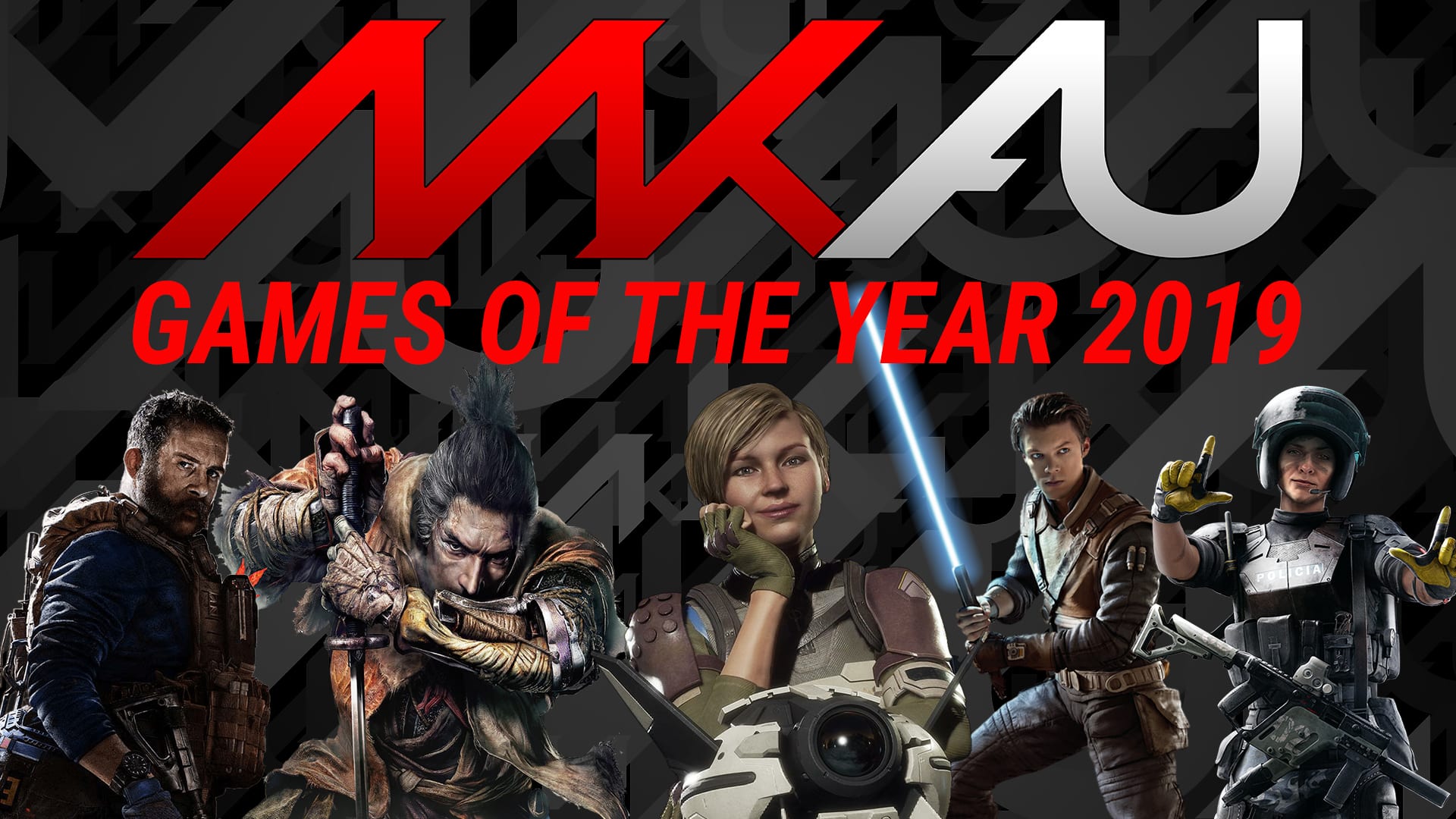 Well it’s that time of the year again; The annual MKAU’s ‘Games Of The Year’ article. What a cracker of a year 2019 has been for MKAU as a collective and the gaming industry in general! And, while I found 2018 a lacklustre year game wise, this year seemed to turn it up a notch, bringing out a lot of big guns that rose to the top and even some that crashed and burned in a fire of disappointment.

So being an investigative journalist, or general pain in the ass as my colleagues see it, I harassed the team at MKAU to find out their feelings, grievances and accolades of gaming in 2019.
This is what our reviewers; Little James, Dale, Matty, Jimmy, Greenhorns; Jordy and Adam, Content Creator; Gotcha and Senior Reviewer and Editor; myself had to say. Categories are as follows, feel free to tell us your own favorites in the comments below or on our social medias:

MKAU Gaming would also like to thank all the developers, publishers, fans and our community members for all the love, support and amazing opportunities you have provided us this year as content creators and media. We wish you all a happy holidays and a prosperous, merry and safe new year! -MKAU KREW