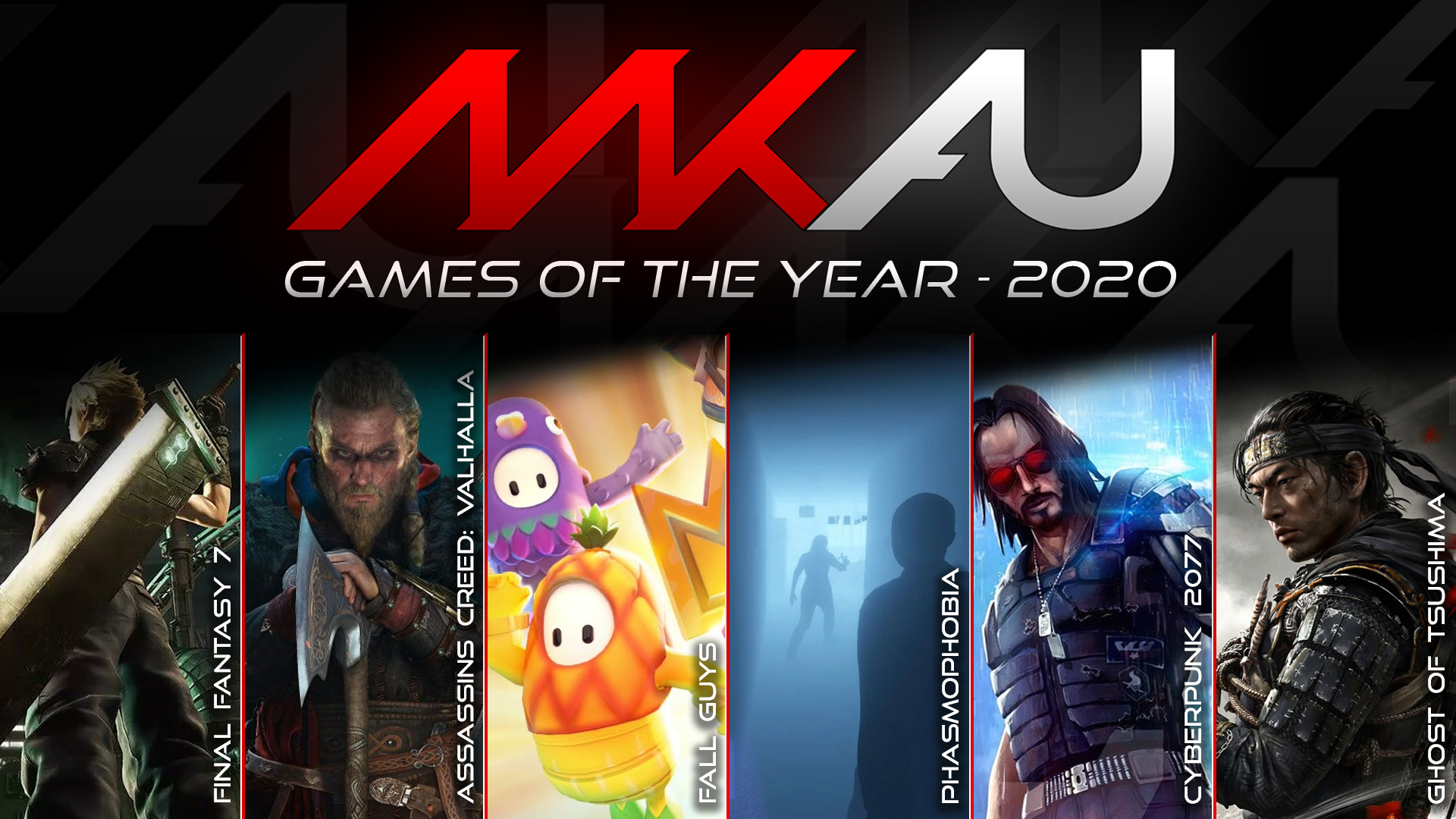 So, saying 2020 was an interesting year is a total understatement and I don’t know about others but if I didn’t have video games as a solace I’d probably have gone crazy. With what we can collectively agree as being a dumpster fire of a year we can celebrate as quite a flourishing year for the video game industry and the amazing titles they have been releasing.

So in saying that, it’s that time of the year again; the annual MKAU’s ‘Games of the Year’ article. What games could we not get enough of and what games did we uninstall out of disappointment?

Being an investigative journalist, or general pain in the ass as my colleagues see it, I harassed the team at MKAU to find out their feelings, grievances, and accolades of gaming in 2020.
This is what our reviewers; Jimmy, James, Shane, Simon, Adam, Caitlin, Content Creator; John and Senior Reviewer and Editor; myself had to say. Categories are as follows and feel free to tell us your favourites in the comments below or on our various social media.

MKAU Gaming would also like to thank all the developers, publishers, fans, and our amazing community members for all the love, support, and amazing opportunities you have provided us this crazy year as content creators and media. We wish you all a happy holiday and a prosperous, merry, and safe new year! –MKAU KREW