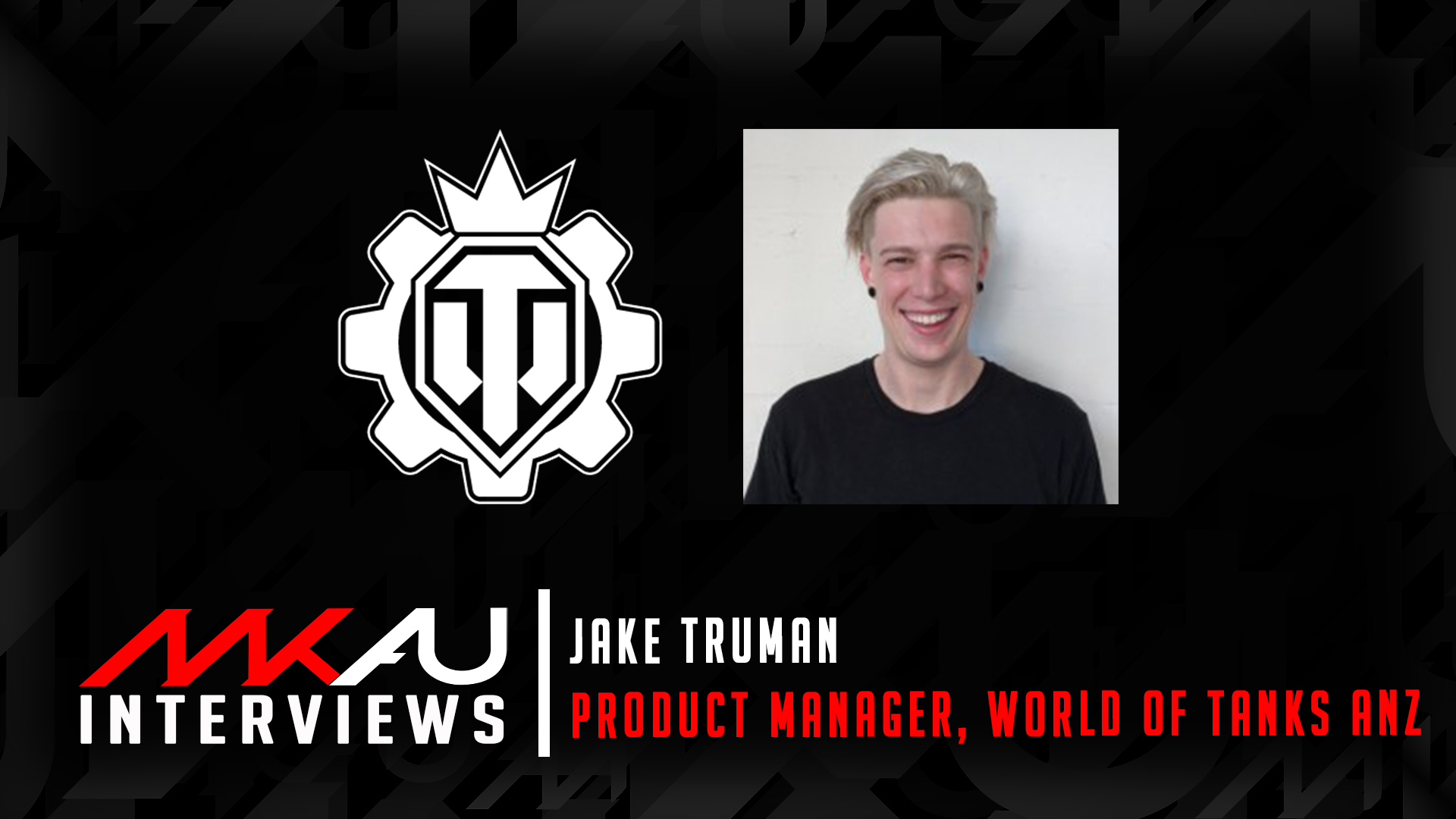 And there you have it. We’d like to give a huge thanks to Jake for his time.

Be sure to watch the games live over at https://www.twitch.tv/worldoftanksanz with the Semi-Finals kicking off tonight at 7pm AEDT with the Finals happening on the 27th November at 7pm AEDT.

If you’d like to find out more about the ANZ Premier League, head over to: https://worldoftanks.asia/en/tournaments/2000001802/