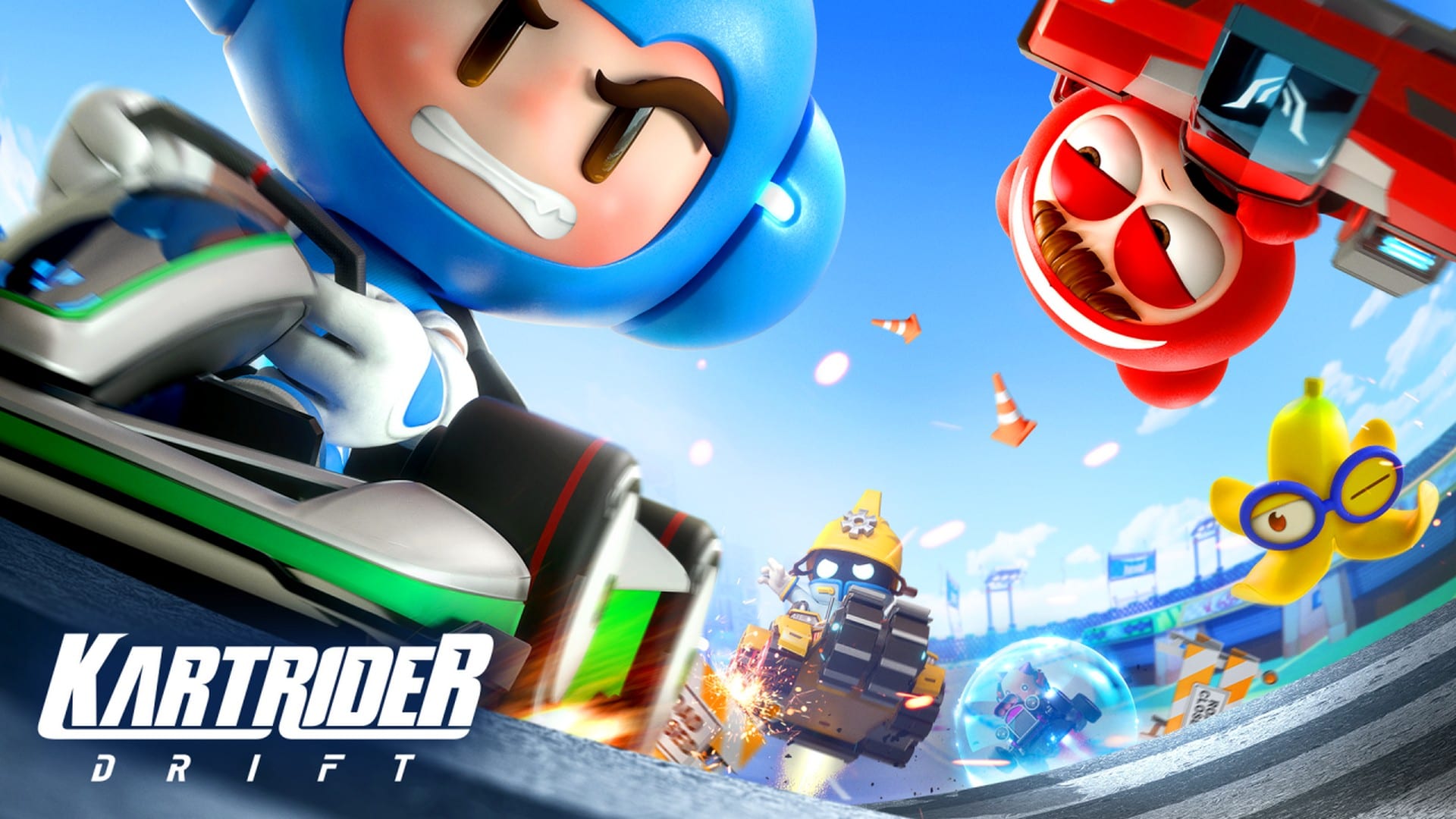 Thanks to our good friends over at Double Jump Communications, we had the pleasure of interviewing the Development Team behind KartRider: Drift.

Thanks again to the Development Team over at Nexon for the oppotunity. If anyone would like to find out more about KartRider: Drift, please head over to their website here: http://kartrider.nexon.net/en/announce