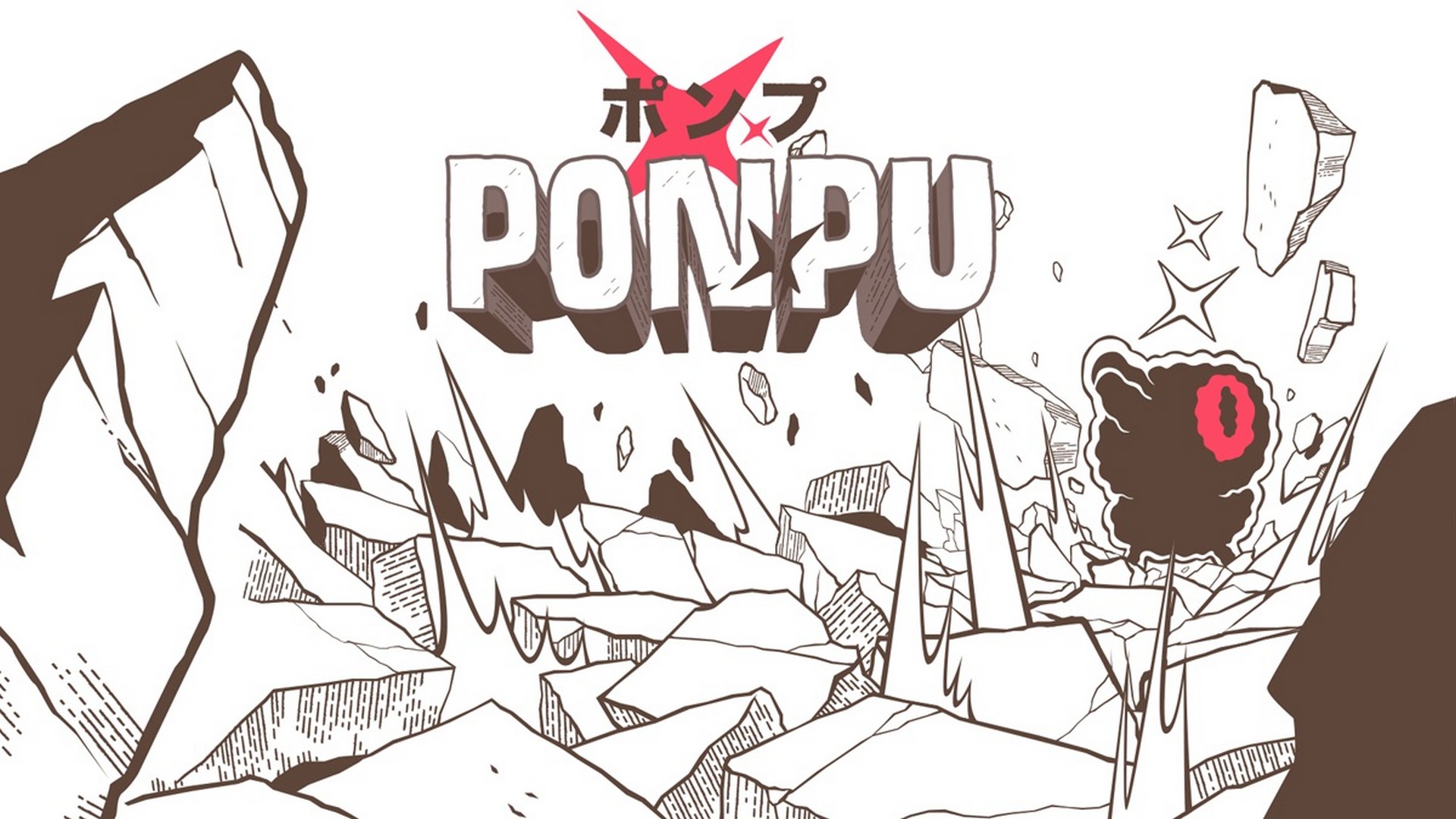 Last week, MKAU Gaming was lucky enough have a chat with Pablo Cerrutti, Art Director and Co-Founder at Purple Tree Studio about their upcoming game, Ponpu.

There you have it. We want to give a huge thanks to Pablo Cerrutti for their time. If you’d like to know more about Ponpu, please check out their website HERE. We’ve also added a trailer below for your viewing pleasure.

Get ready to break some eggs in this frantic multiplayer party-game. Ponpu will land in the Fall of 2020 for Nintendo Switch, Playstation 4, Xbox One and Steam.