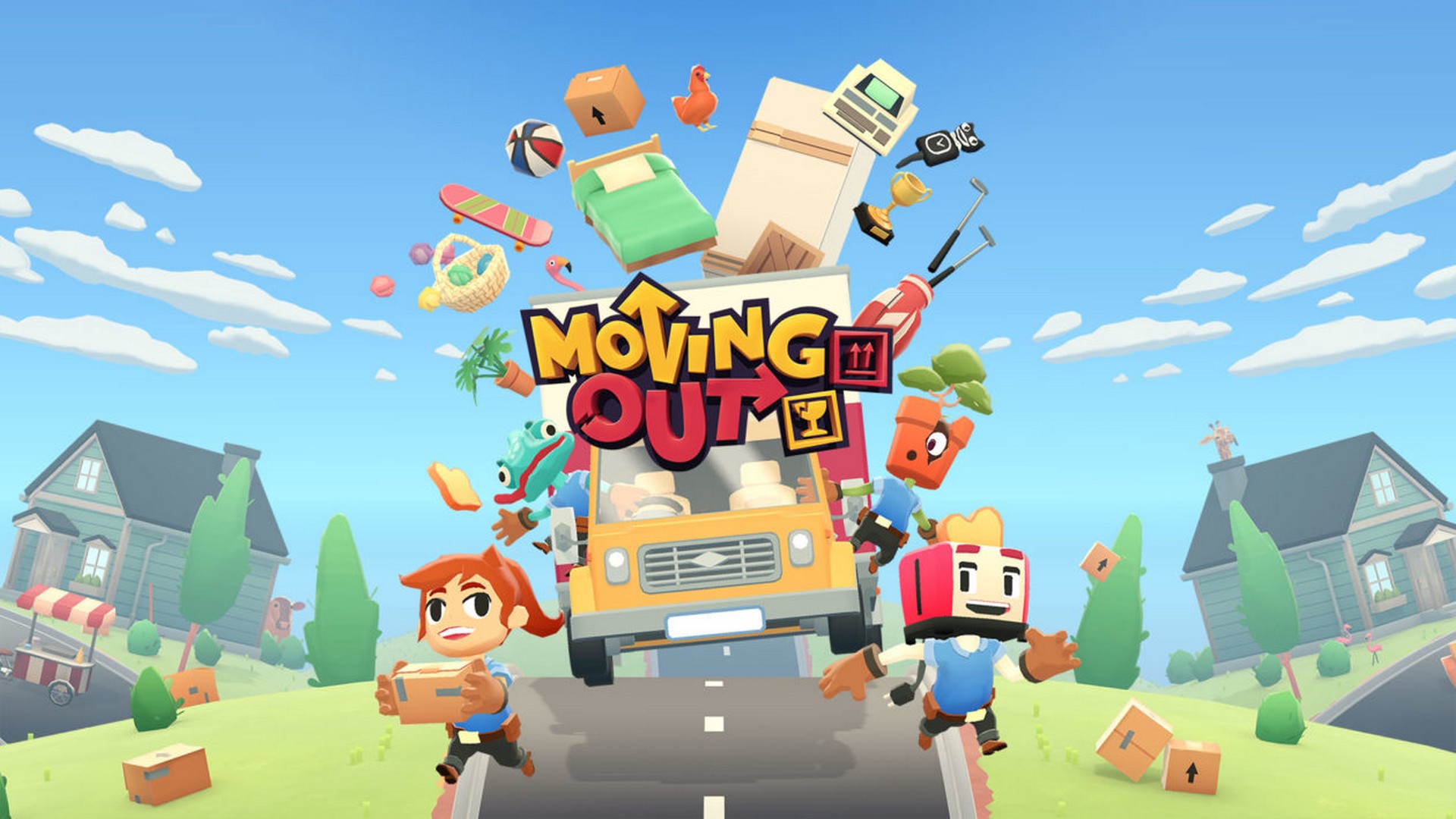 The other week, MKAU got to sit down with SMG Studio, the Winners of Game Of The Year for Moving Out at the 2020 Australian Game Developer Awards.

Here’s how it all went down.

Again, huge congratulations on winning Game Of The Year. Be sure to check out Moving Out HERE, and check out their latest trailer below.