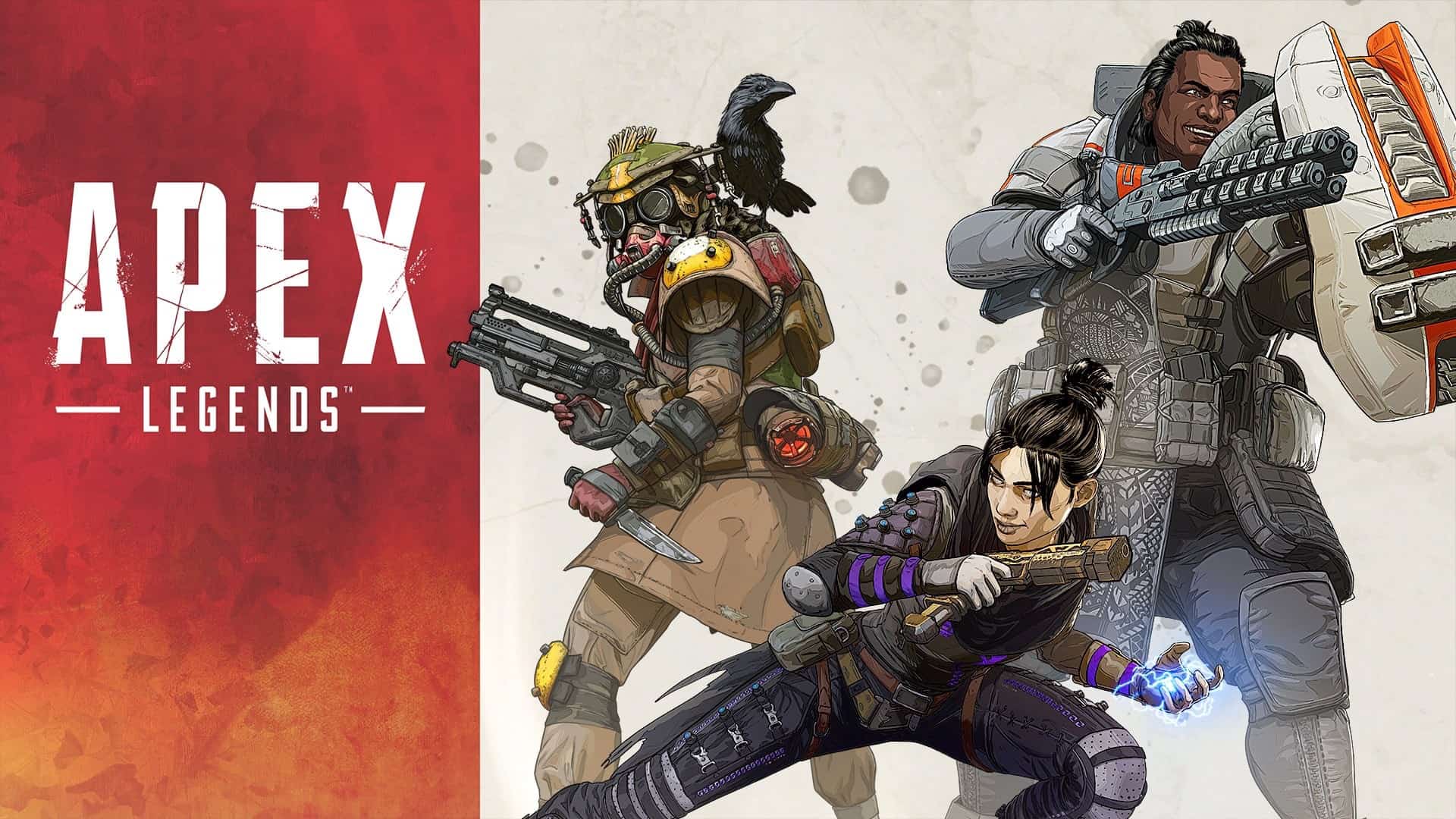 Mogul, an ASX listed (ASX: ESH) esports media and competitive tournament platform, is launching its first tournament for Australian players, with a $35,000 prize pool on offer for The Australian Apex Open online event.

“Mogul brings a fresh approach to esports for Australian-based players. Open to everyone, the Australian Apex Open is the first big money tournament for all Australians to compete in, not just a select group of invitees, and it’s free to enter,” said Jamie Skella, Mogul Chief Strategy and Commercial Officer. A former Counter-Strike player, Jamie played with and against Australia’s esports elite, before turning his focus to creating infrastructure, offering players the opportunity to compete in tournaments for cash prizes, daily with Mogul.

The Australian Apex Open is a PC exclusive event and qualifying tournaments open at Mogul.gg on April 15 where teams must compete in a minimum of four Apex Legends matches, earning points for their placements. The top 20 teams will be decided by points, and play for a share in AU$35,000, with AU$15,000 going to the champions.

Registrations for the Australian Apex Open online event will open on April 8. Those wishing to participate can sign up at https://mogul.gg/australian-apex-open.

Over the course of February and early March 2019, Mogul hosted just under 1,500 Silver Slam tournaments with up to 20 tournaments being held concurrently, a technical and logistical feat which was received positively by the player base. Silver Slam demonstrated the tournament platform’s unique position in the market; able to host vast tournament series with differing game titles and structures simultaneously without interruption.

“The era of big cash prize tournaments being restricted to LAN is now behind us. The proliferation of broadband internet and the arrival of new state-of-the-art tournament systems such as Mogul’s mean we can take the ‘big stage’ online and deliver enormous opportunities to competitive gamers frequently, instead of only intermittent LAN events. We’re thrilled to bring the region its first major open event for Apex, a game that has taken the world by storm, reaching 50 million players in just a month.”