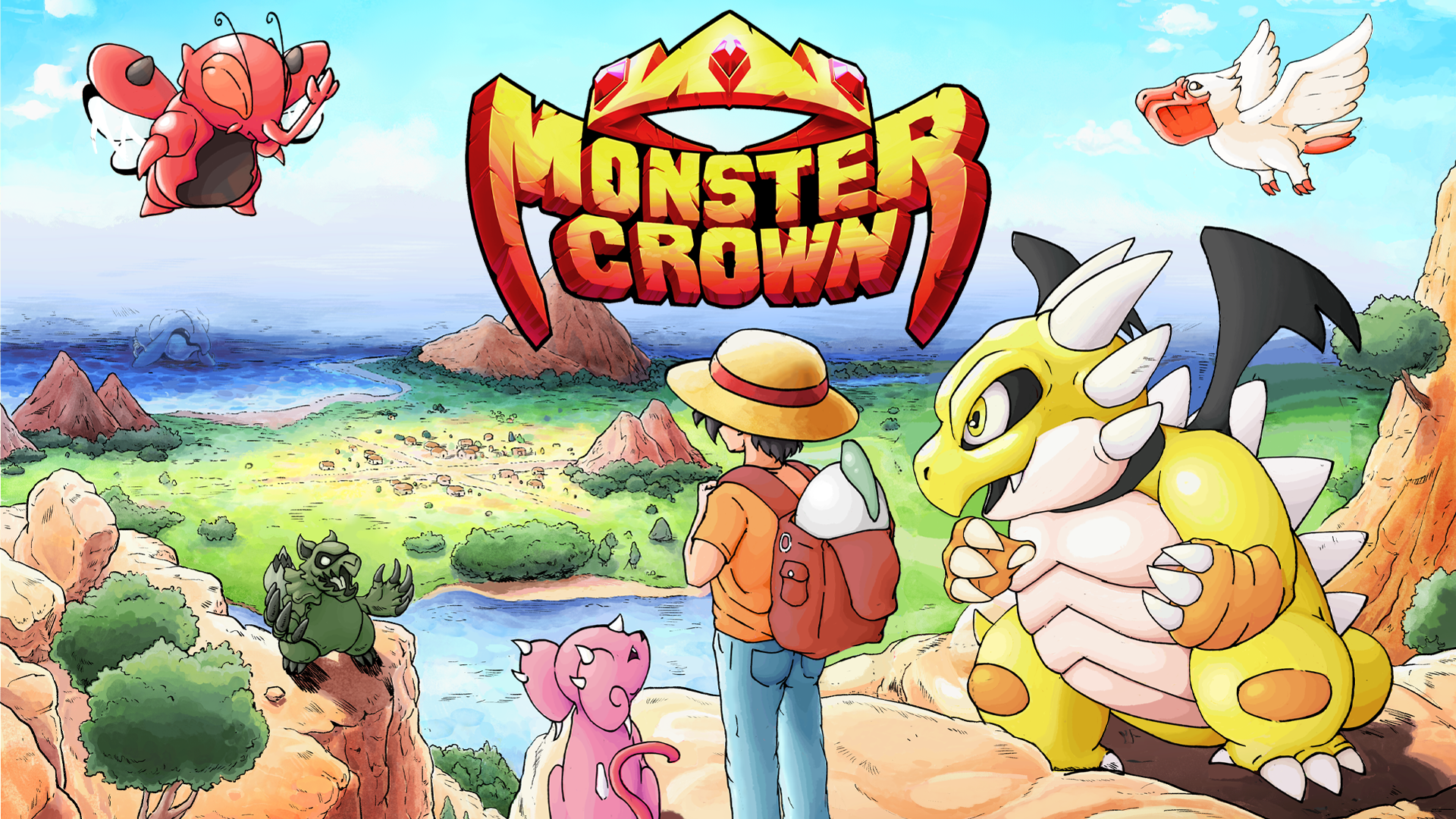 Studio Aurum’s Monster Crown has already sold more copies in less than 72 hours on Steam® than during its entire Kickstarter campaign. The Monster Crown Kickstarter, which launched back in 2018, ran for a month and reached 9 times its initial goal. SOEDESCO and Studio Aurum are thrilled to see that the dark monster taming game has already surpassed that number within the first three days in Steam Early Access.

Jason Walsh, founder of Studio Aurum is overwhelmed with all the positivity: “This game is truly a dream come true. I’ve been working on it for over 4 years and to see that the game is already so well received, really touches me”. At the moment of writing, Monster Crown has an 89% ‘very positive’ rating on Steam.

An even darker story
The dark story of Monster Crown is set to become a lot darker. During its Early Access period on Steam, Studio Aurum plans to add significantly more story content. The current Early Access version contains about one third of the story of the game, the bases for most of the features and roughly half of the map. This will all expand throughout Early Access. Along the way, SOEDESCO and Studio Aurum will listen closely to the community to hear what players find important and where the focus should be. Players can be sure that they’ll have plenty of new content, monsters and features to explore with updates to come.

Unravel Crown Island’s dark, cruel story as you create your own monster legacy. With a history of sadistic rulers and heroic saviors, the island faces another threat in the form of a malicious young woman seeking power. It’s up to you and the monsters you make pacts with to prevent the return of tyranny. Will your decisions make you a savior, or a dark messiah?