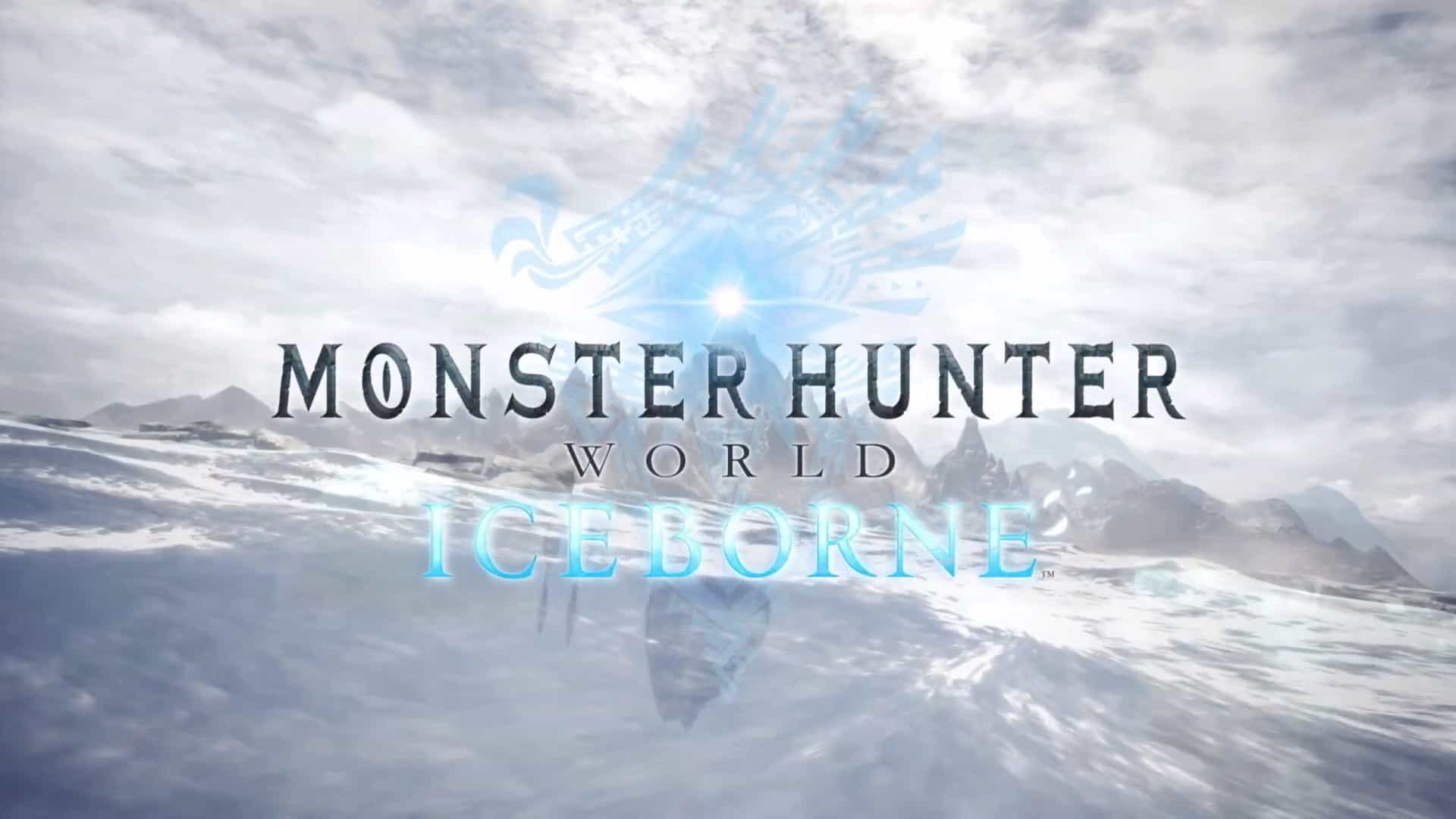 In a special Monster Hunter World: Iceborne™ Spring Update broadcast, Capcom announced new details for the highly anticipated massive expansion to Monster Hunter: World™, the best-selling Capcom title of all time with more than 12 million units shipped worldwide adding to the series total of more than 53 million units to date. This gargantuan follow-up rivals the gameplay volume from the original release, and will be available for PlayStation®4 computer entertainment system and the Xbox One family of devices, including Xbox One X, globally on September 6, 2019. Several details were revealed during the broadcast including the first look at Monster Hunter World: Iceborne with information on the new icy setting, monsters, gameplay options, purchase, and the latest updates for Monster Hunter: World.

The Iceborne expansion builds on every aspect of Monster Hunter: World, starting with an all-new story that picks up after the main game and whisks hunters away to a newly discovered chilly locale called Hoarfrost Reach. The snow-covered terrain offers an ecosystem that contrasts areas in the main game and progressively expands with the story. Iceborne is set to offer the largest region in the game so far, presenting hunters a wealth of new content with even more quests to face than in the original release.

Iceborne also introduces the new higher difficulty Master Rank, a brand-new quest tier that makes new and existing monsters more ferocious than ever. The extreme cold is also the setting for brand new frigid climate foes such as the horned brute wyvern Banbaro and the snow-buried Beotodus. These interweave with returning fan favorites such as the swift-attacking Nargacuga who adds some dangerous new tricks to his trademark move set as he joins the Monster Hunter: World line-up. Leading the pack in Iceborne is the mysterious new flagship monster Velkhana, an elder dragon with powerful ice attacks that is a pervasive threat in the new story. 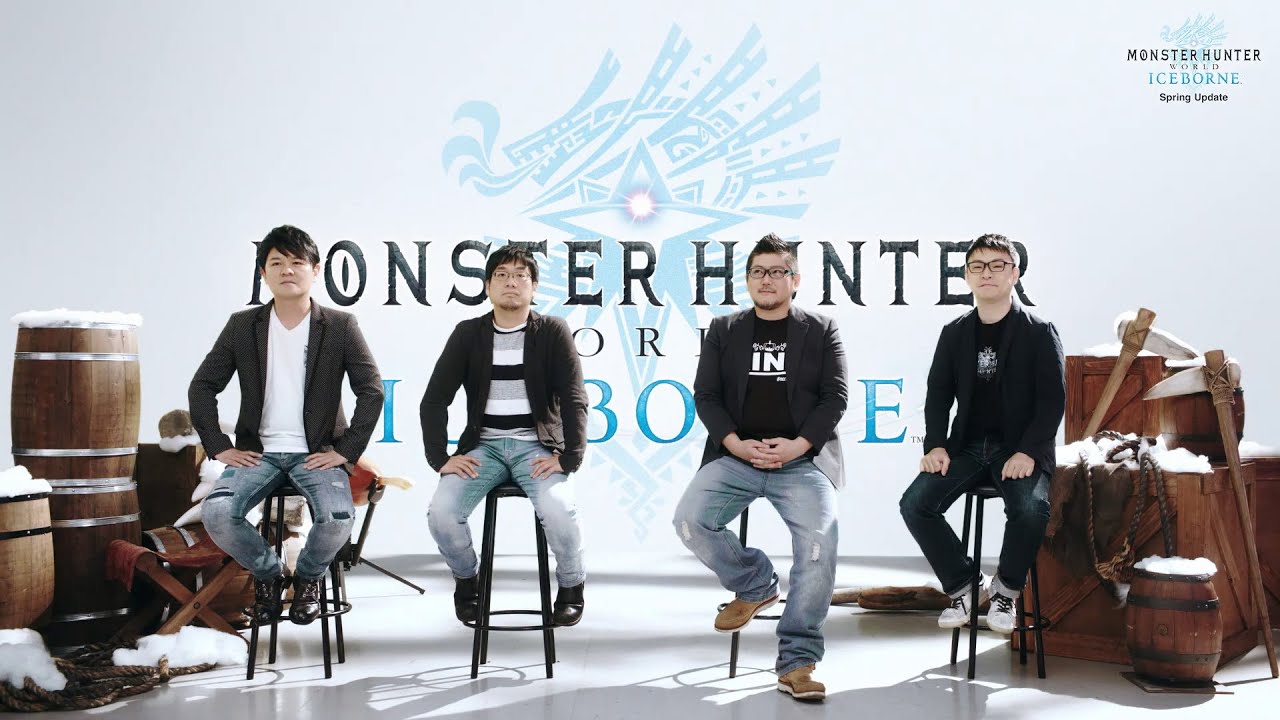 To ready players to face the expansion’s fierce hunts, several new gameplay options have been added to broaden the player’s combat repertoire, creating opportunities for exciting new hunting strategies. The Slinger can now be used while the main weapon is drawn, regardless of weapon type. New features have also been added for the Slinger such as the Clutch Claw used to grapple onto monsters with more direct control and the Flinch Shot which unloads Slinger ammo to stun monsters. Each of the 14 weapon types will also get new combos and new elements, offering additional depth to master in combat.

The Monster Hunter: World base game is required and while Iceborne players will be able to enjoy some of the gameplay options such as the Slinger and weapon updates right away, they must have completed the main story through Hunter Rank 16 in order to access the new Iceborne story and quests.

For players who have not yet tried Monster Hunter: World, now is the perfect time to dive into the game ahead of the Iceborne expansion. A free trial is available on PS4™ from today through May 20, 2019. This will provide plenty of opportunities to try out a variety of quests, craft and upgrade equipment, and join in on the game’s trademark cooperative multiplayer action with existing owners of the game. Any saved progress transfers over to the main game, so new players are encouraged to start their hunting journey before the expansion’s release.

In the meantime, for existing Monster Hunter: World players on console, the last new content update for the base game will celebrate the aggressive flagship monster Nergigante who will finally appear in the formidable Arch-Tempered form for a limited time from May 11 UTC. Defeating this ultimate challenge will yield the powerful Nergigante γ (gamma) armour.

Capcom will have additional information about Monster Hunter World: Iceborne at E3 this June so stay tuned. 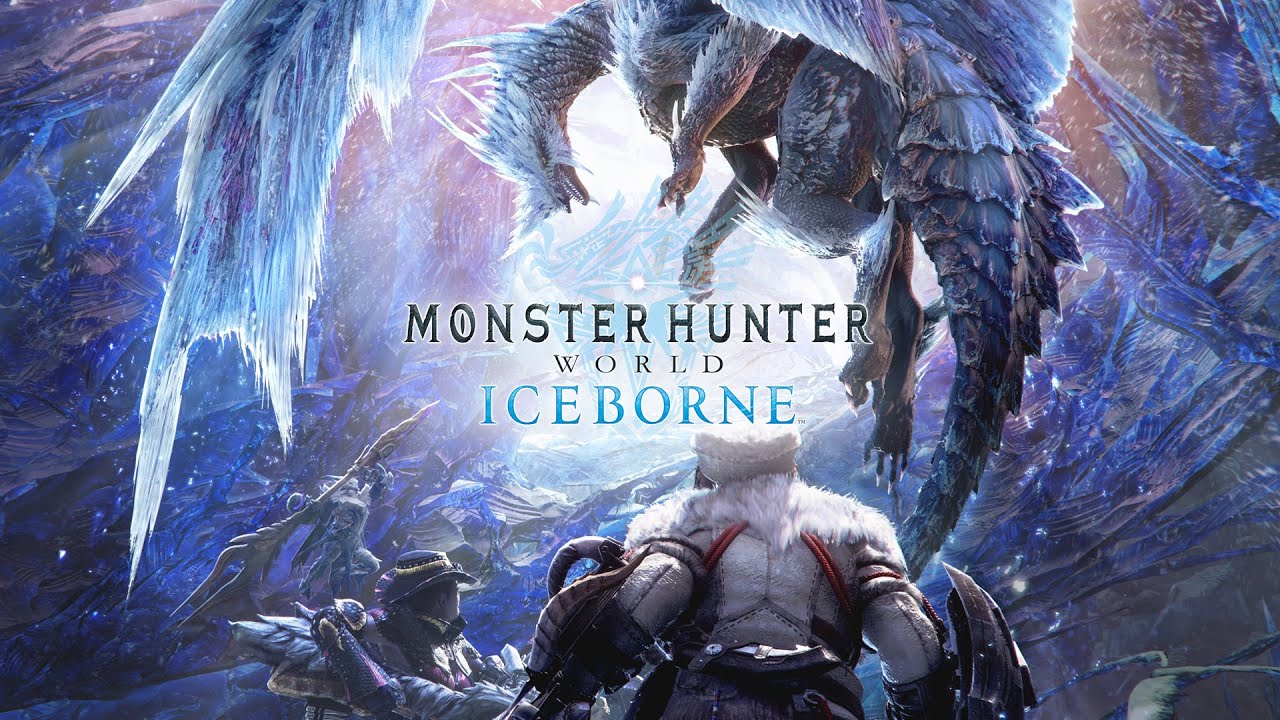