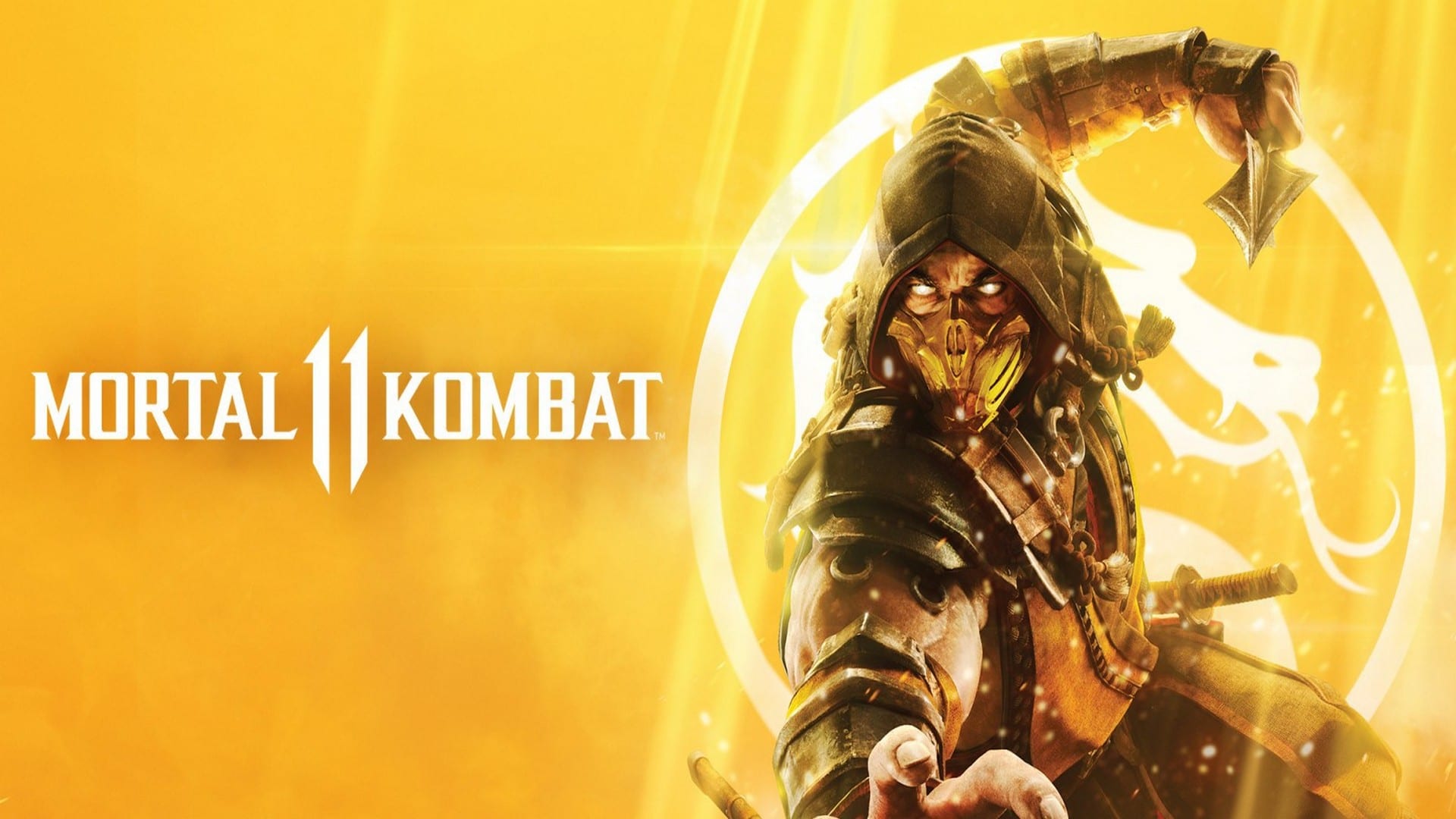 Warner Bros. Interactive Entertainment and NetherRealm Studios have announced a new in-game event coming to Mortal Kombat 11 this month in celebration of St. Patrick’s Day. The Bottoms Up Tower event (March. 15-19) within the Towers of Time game mode will be available as a free content update for all Mortal Kombat 11 owners and will feature holiday themed modifiers in the form of leprechauns walking around and floating on clouds, four-leaf clovers, a pot of gold and Bo’ Rai Cho flasks. Players can also earn in-game rewards, including character skins and Taunts for Kabal, Skarlet and The Kollector.

Fresh off the debut of the Spawn Gameplay Trailer, the latest playable character to join the Mortal Kombat 11 roster will be available via early access for Kombat Pack owners on March 17. Todd McFarlane’s fan-favorite comic book character, Spawn, will feature the fighter’s iconic look, including his signature cape, chains, battle axe and more, which can all be used against opponents.