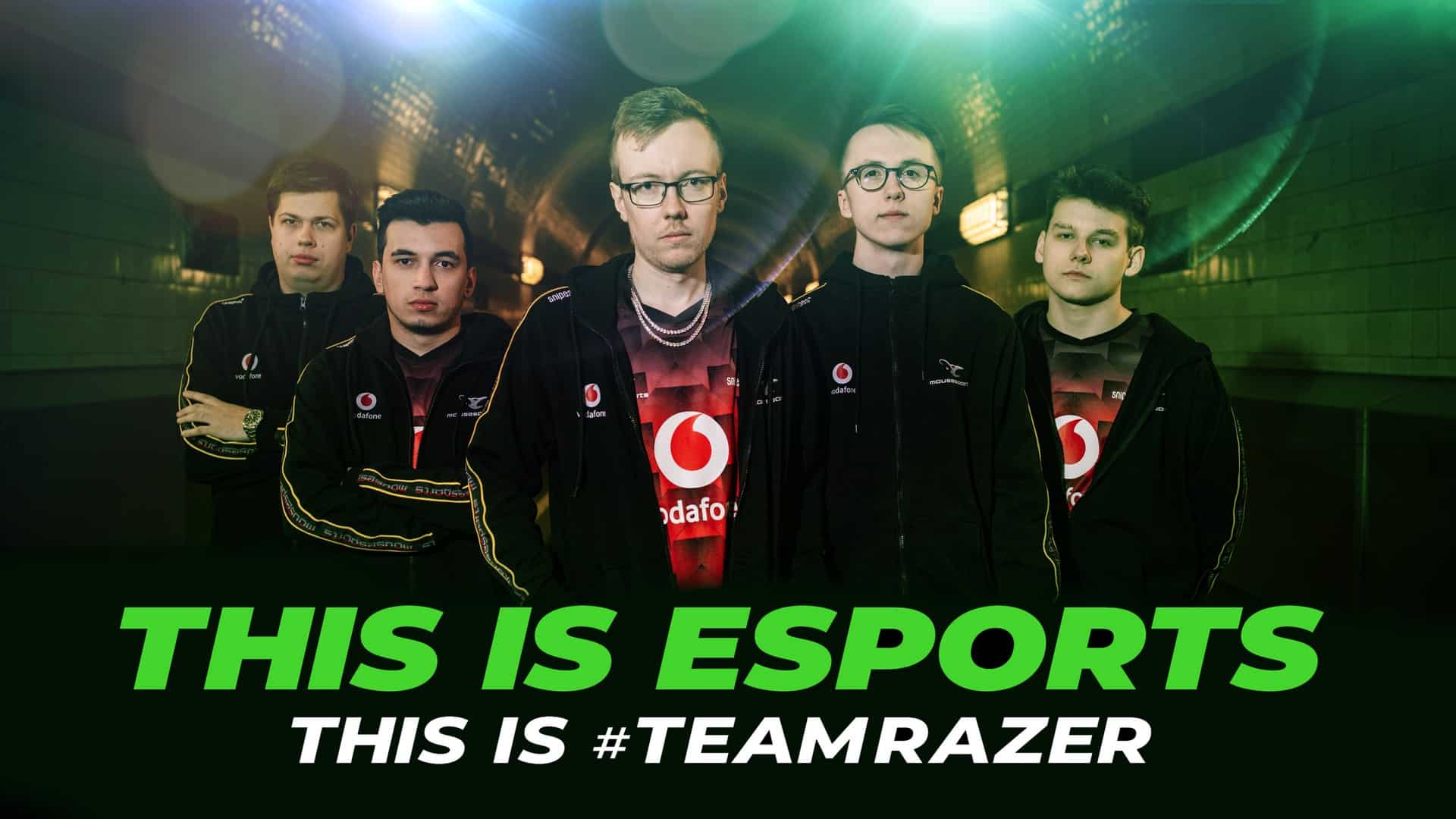 As part of the partnership, Mousesports’ players will upgrade their setups with a range of Razer peripherals, including the Huntsman Elite and BlackWidow Chroma V2 Tournament Edition keyboards, DeathAdder Elite and Mamba Elite mice, and the Kraken Tournament Edition headset.

A rich history of esports dominance

Founded in Berlin, Germany in 2002, Mousesports is one of the world’s leading esports teams, making history by winning an unprecedented 31 titles in the ESL Pro Series Germany, and ESL Championships in Counter-Strike, Warcraft III, StarCraft II and League of Legends, and earning over $4 million USD in prize money.

The LoL team won the German Championship to finish the season with their third ESLM LoL championship. With the signing of Street Fighter V player Ben “ProblemX” Simon, FIFA 19 player Mario “elast1cooo” Pflumm, and a Rocket League squad, Mousesports is continuously expanding the range of games their players will compete in. By working with Team Razer, Mousesports joins a roster of top-level esports teams and players, collaborating with Razer in the development and testing of new products. Through consultation, testing and feedback, Mousesports will help Razer develop new peripherals for the competitive gaming market.

“Mousesports fields some of the most talented teams and players in global esports,” said Yann Salsedo, Head of Esports (EMEA) at Razer. “We look forward to working with them, using their professional know-how and expertise to take our high-performance esports gear to the next level.”

“To be part of Team Razer again is truly special for us. It shows the trust Razer has put into our vision for Mousesports and our players. At the same time, we are excited to be able to provide our teams with the latest advanced equipment when they fight for trophies around the world,” says Stefan Wendt, CEO at Mousesports. “Our Hamburg-based teams will create some very unique content for our fans. It’s a perfect match and I am really looking forward to the things we can achieve together.“