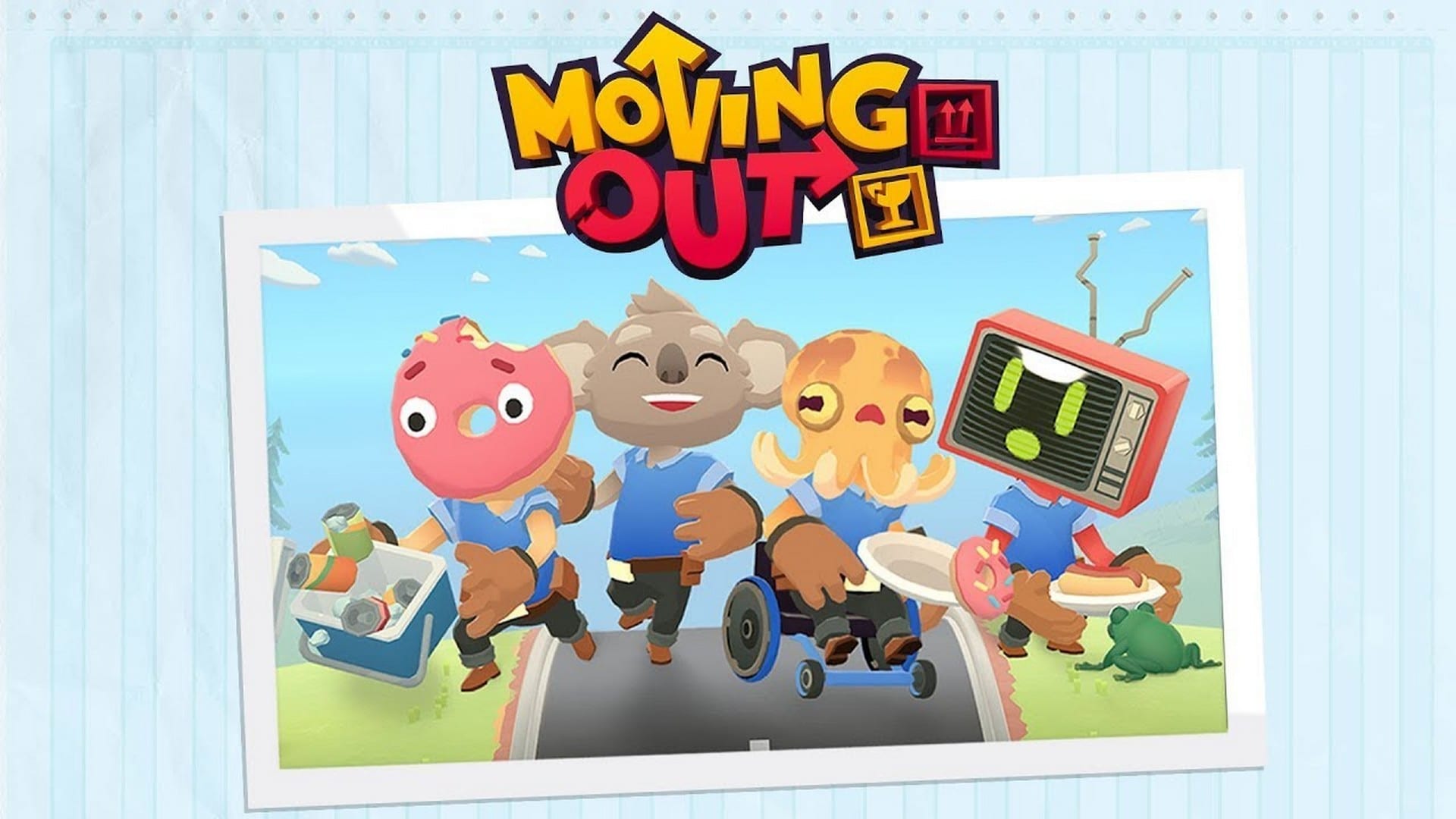 Team17 has announced that pre-orders are now open for SMG Studio and DevM Games’ frantic couch co-op game Moving Out, which is due for release on 28th April for PlayStation 4, Xbox One and Nintendo Switch™. In addition to pre-ordering the game, players can jump into the action early with a free demo of Moving Out, available now on console digital stores! Moving Out sees up to four players join the Smooth Moves removals firm and take part in chaotic house/office/factory moves across 50 levels, all set in the town of Packmore.

Moving Out is available to pre-order on PlayStation 4, Xbox One and Nintendo Switch™ at Australian retailers. Every player who pre-orders Moving Out will receive access to “The Employees of the Month Pack” downloadable content. Featuring a set of four exclusive movers packed with a passion for manual labour, the pack sees Professor Inkle the octopus, Bruce the koala bear, Sprinkles the doughnut and Dials the CRT television joining Smooth Moves’ roster of Furniture Arrangement and Relocation Technicians (F.A.R.Ts).

Moving Out launches 28th April on PlayStation 4, Xbox One and Nintendo Switch at Australian retailers. 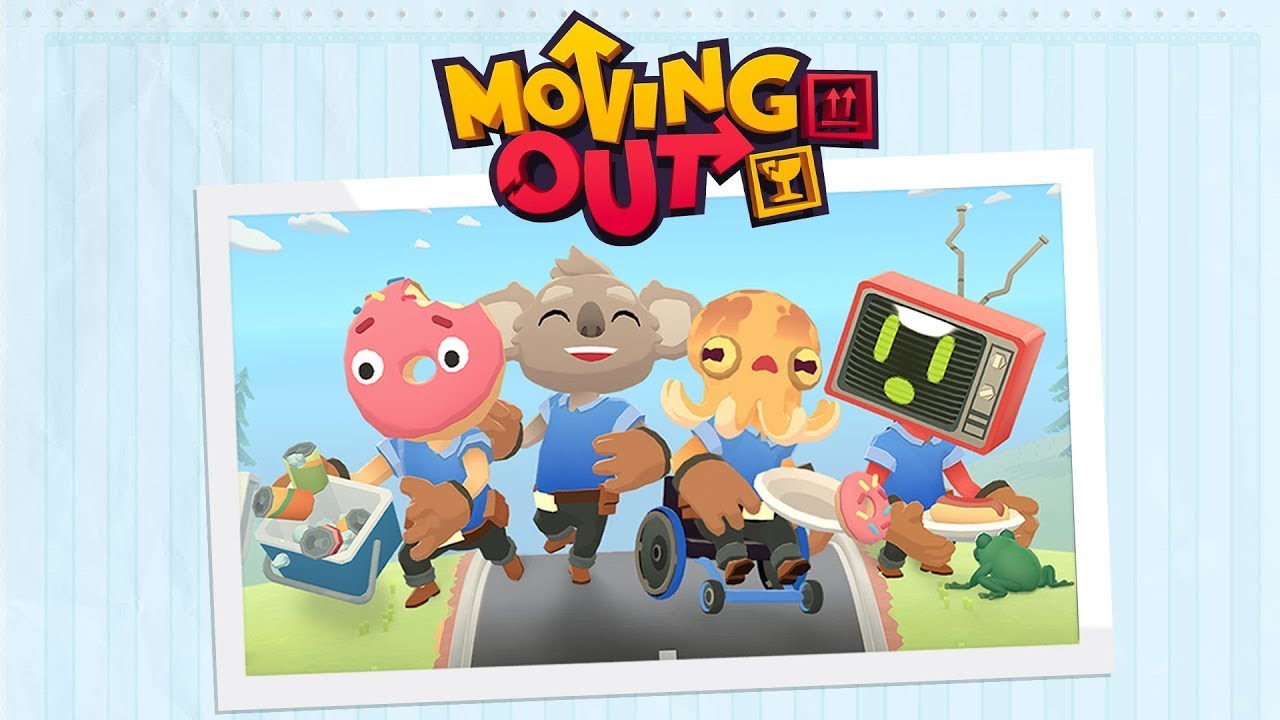