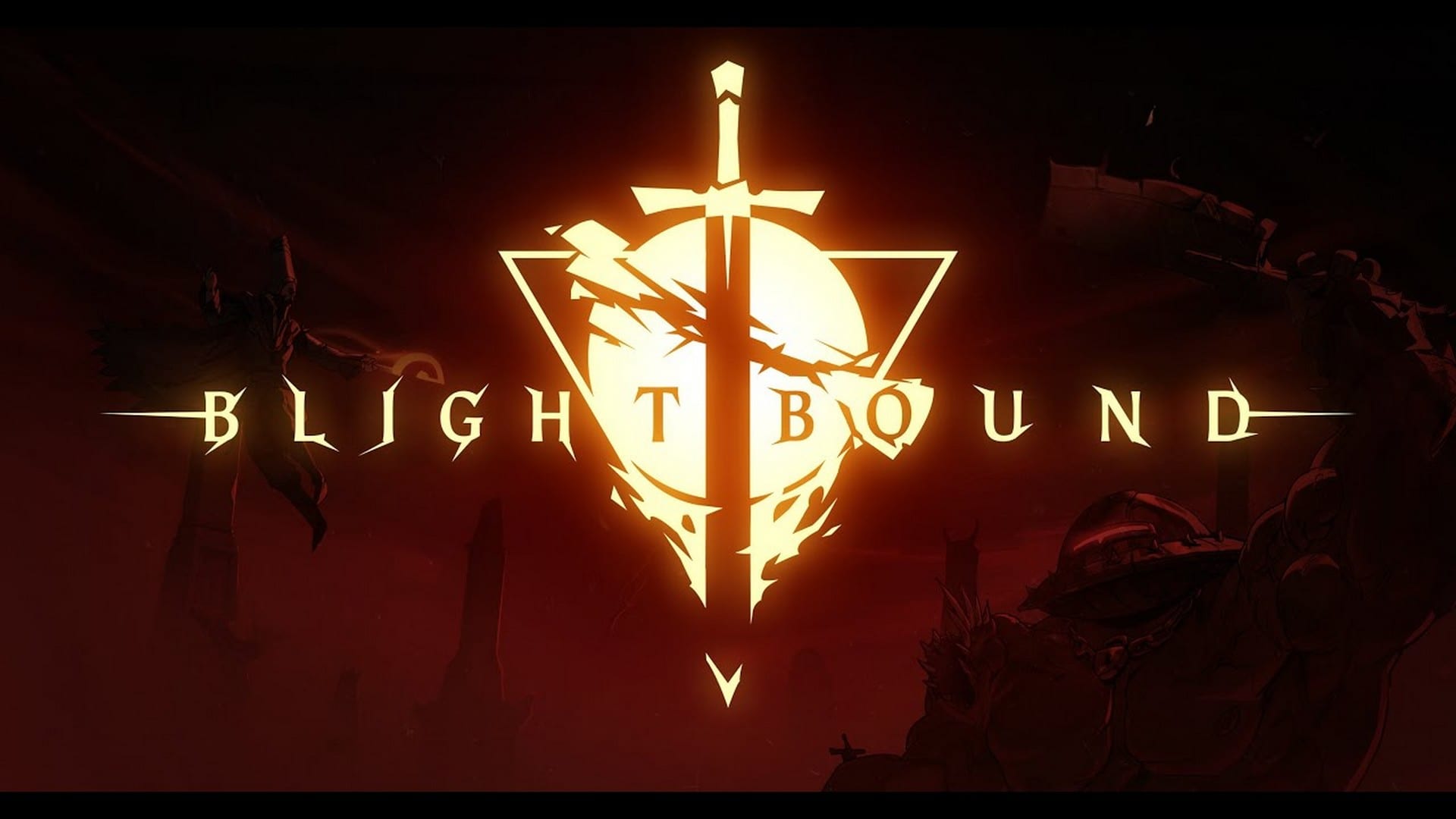 Fearless developer Ronimo Games (Awesomenauts) and their trusty sidekicks Devolver Digital (Fall Guys, GRIS) have decreed that Blightbound, a dark and stylish multiplayer dungeon crawler, will battle its way onto Steam Early Access on July 29th. To honour the occasion, Blightbound will launch with a 10% discount.