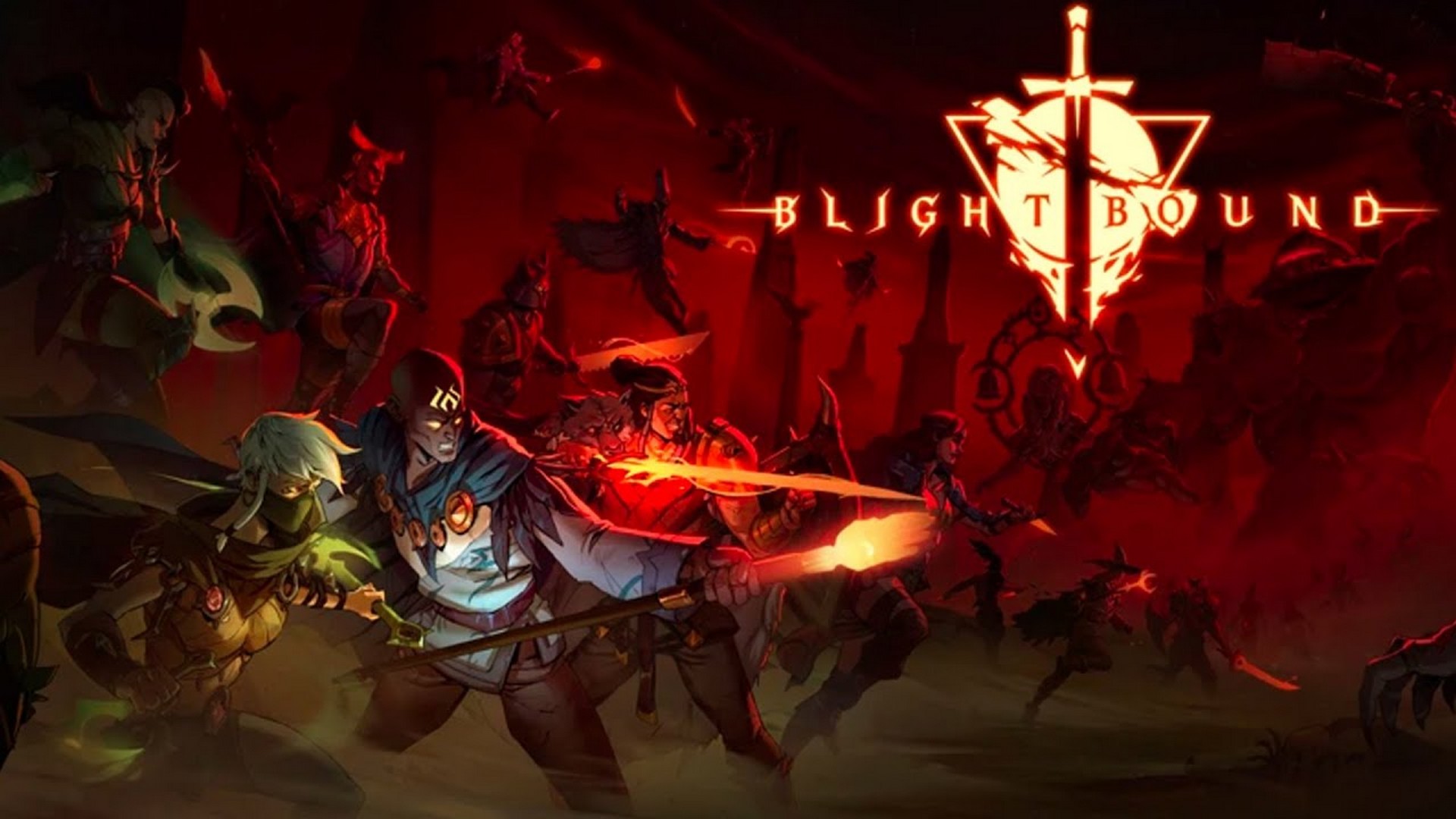 Fearless developer Ronimo Games (Awesomenauts) and their trusty sidekicks Devolver Digital (Fall Guys, GRIS) have emerged from the mist to announce Blightbound, a dark and stylish multiplayer dungeon crawler that will battle its way onto Steam Early Access later this year.

The world lies in peril. Decades ago, a band of legendary warriors slayed the dreaded Shadow Titan after a long and ferocious struggle, but their celebration was short-lived. The Shadow Titan’s true intentions revealed themselves when from his broken husk flowed the Blight; a corrupting fog that alters any living creature exposed to its evil.

Can you collect and complete all the challenges, and conquer the Blight once and for all?

Blightbound developer Robin Meijer is the latest guest on The Devolver Digital Forkcast, the soon to be award-winning podcast from your third favourite indie game publisher. Visit forkcast.devolverdigital.com or subscribe via Apple Podcasts, Spotify, Stitcher or wherever else you get podcasts.

The game is bound for Steam Early Access this summer.