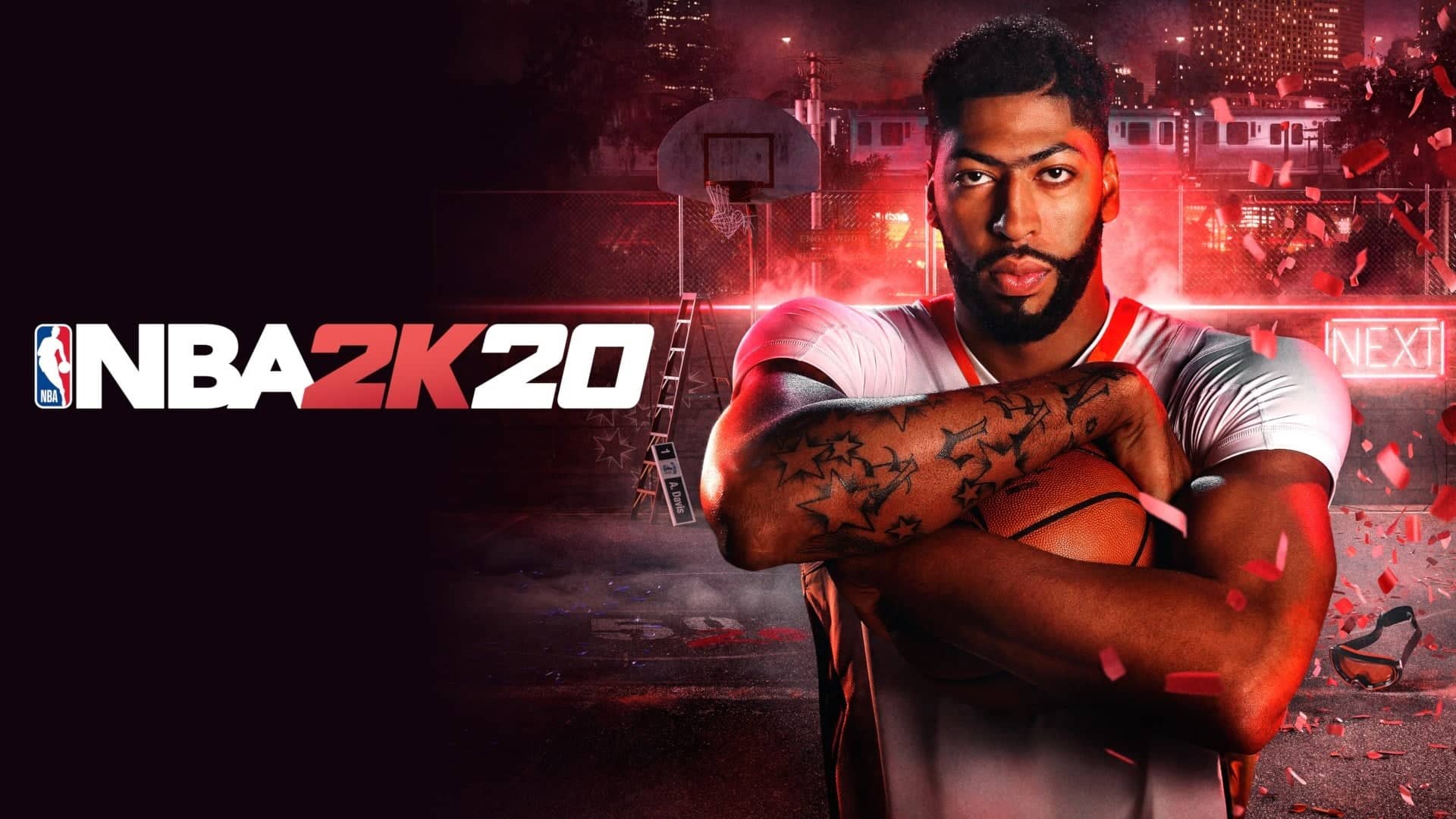 NBA 2K has revealed that starting on August 21st at 5pm in Australia and 7pm in New Zealand, fans can get an early start on their MyCAREER while testing out the new MyPLAYER builder and hitting the court two weeks ahead of the game’s launch by downloading the NBA 2K20 Demo.

In the NBA 2K20 Demo, users can try out multiple MyPLAYER configurations to create the player that best fits their playstyle, which will be carried over to NBA 2K20 at launch on September 6th.

The NBA 2K20 Demo will be available exclusively on Xbox One, PS4 and Switch.