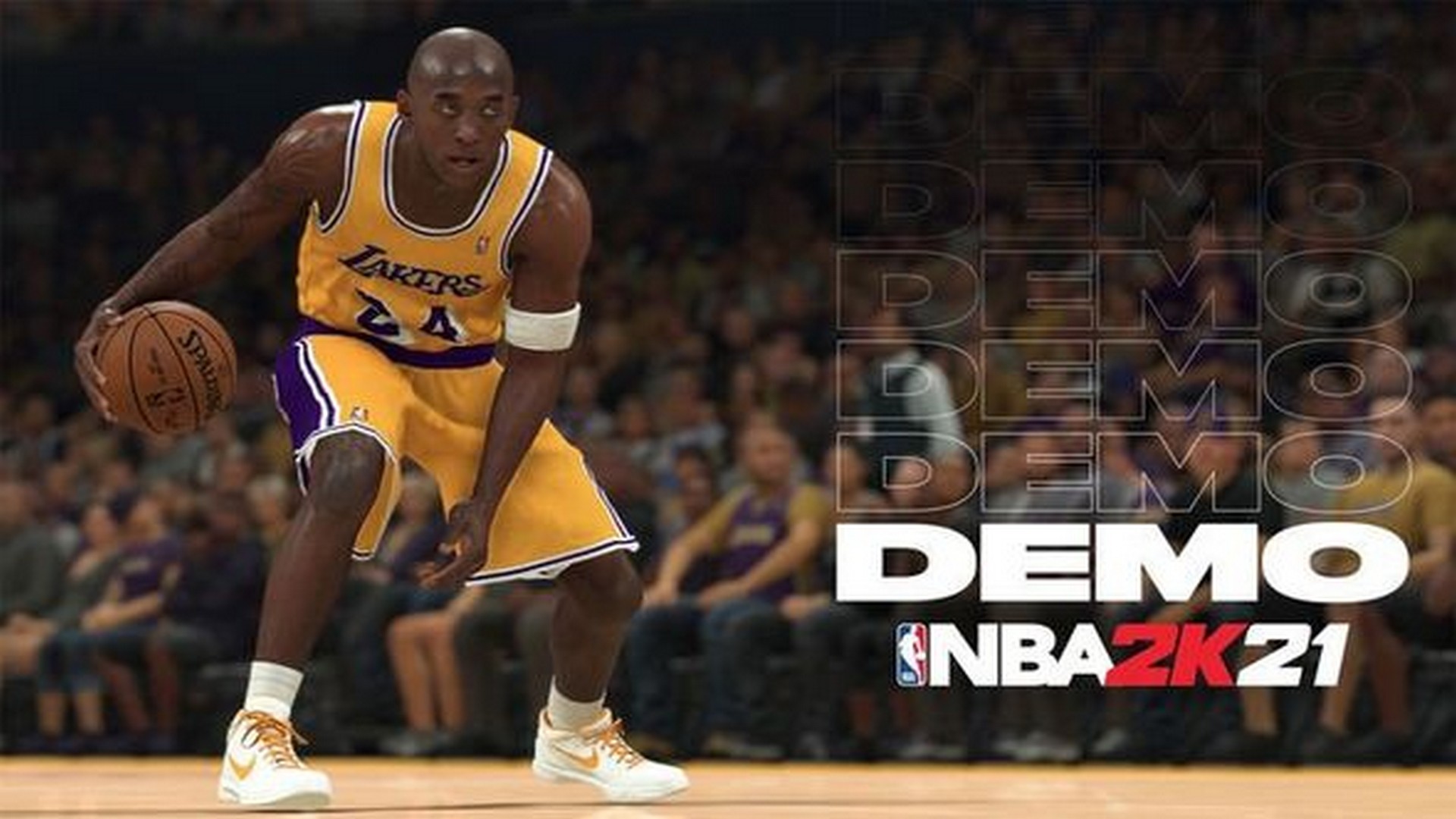 2K today released the NBA 2K21 current-generation demo for PlayStation 4, Xbox One and Nintendo Switch. This year’s demo includes four playable teams. Tap into your Mamba mentality with Kobe Bryant and the All-Time Lakers, experience greatness with the iconic Bill Russell and the All-Time Celtics or dominate the court through Giannis Antetokounmpo and Kawhi Leonard with NBA title contenders Milwaukee Bucks and Los Angeles Clippers.

The NBA 2K21 demo offers ballers an opportunity to try out some of the latest gameplay innovations that are detailed in the Current-Gen Gameplay Courtside Report. From major innovations to the Pro Stick to a redesigned shooting system, NBA 2K21 features plenty of new upgrades, improvements and changes that bring the series to a new level.

Additionally, the demo heralds the return of the ever popular MyPLAYER Builder. Select your position, set your attributes and get a first look at what type of builds will be able in NBA 2K21. There’s plenty of new things to check out, including the new addition of oversized 6’8 point guards, and your created build carries over from the demo into the full game when it launches on Sept. 4, enabling you to jump in right away. Whether you want to slash to the basket like Russell Westbrook, create space and nail jumpers like Jayson Tatum or command the court from the high post like Nikola Jokić, everything is game in NBA 2K21.

Download the free demo today, and stay tuned for more information about MyCAREER mode and more ahead of the NBA 2K21 current-generation edition launch on September 4.