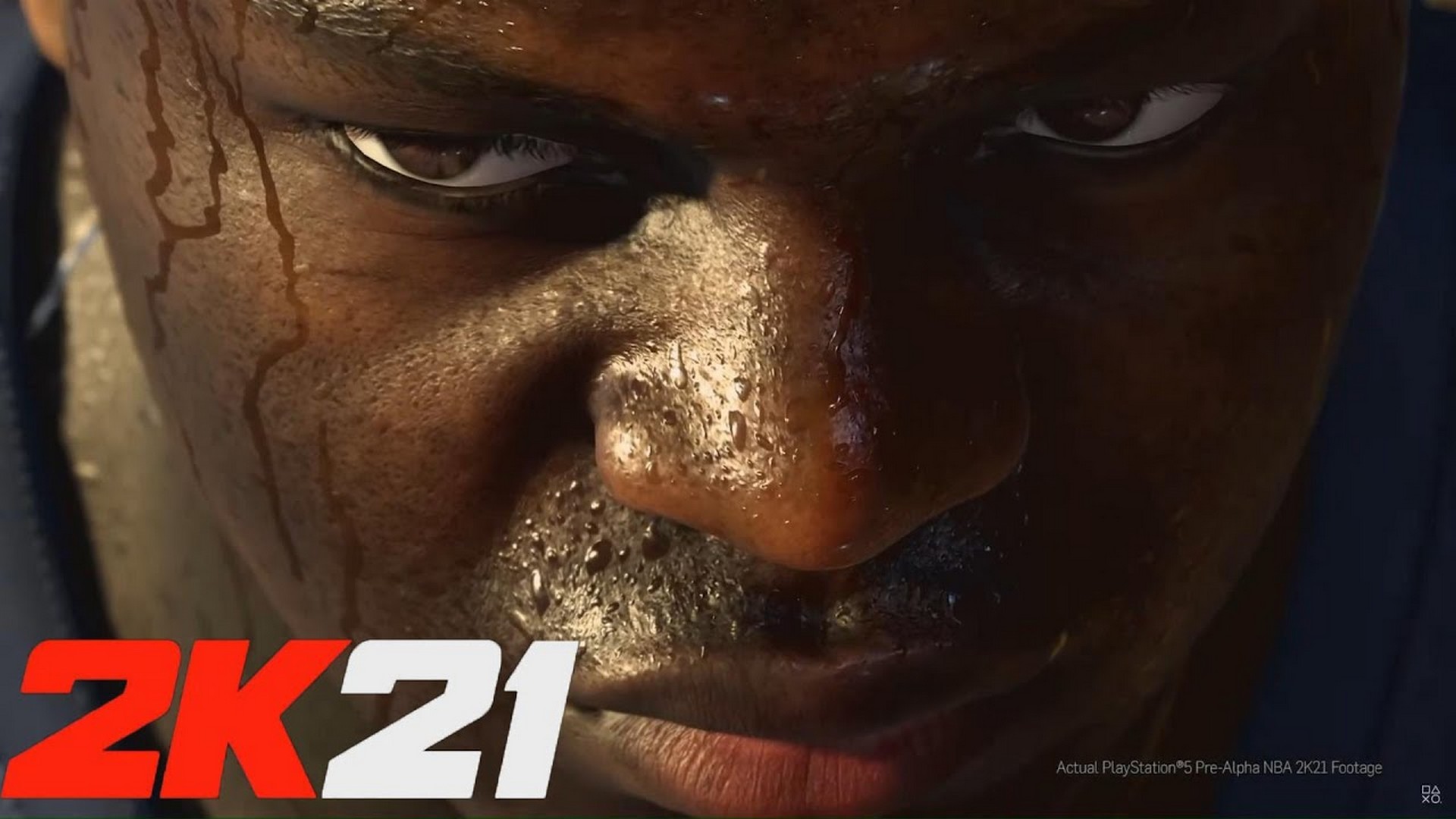 2K today debuted a jaw-dropping teaser trailer of NBA 2K21 running in-engine on PlayStation™ 5 (PS5) during PS5’s Future of Gaming event. The first 2K title to be shown on next-gen hardware, NBA 2K21 is being built from the ground-up to fully utilize the incredible power, speed and technology of the PlayStation 5 and promises to be the premier sports gaming experience, and a standout visual showcase for the next generation of gaming.

“New console launches are few and far between, and we’re incredibly excited to show a sneak peek at what our fans can look forward to from NBA 2K21 running on next-gen hardware,” stated Melissa Bell, Senior Vice President, Global Marketing at 2K. “Today’s showing is just a glimpse of how our team is building the future of gaming with NBA 2K21, and how we’re creating the most realistic sports simulation on the planet – a must-have title for sports fans and gamers alike this year.”

“From graphics as in-your-face as Zion’s dunk to almost unrecognizable loading speeds of less than two seconds, NBA 2K21 for next gen is poised to shatter all our previous notions of what this franchise can deliver,” said Thomas. ”With 2K21, we’ve got something that merges incredible graphic capabilities with new in-game opportunities to reset the sports sim standard.”

“I’m hyped by how realistic the next gen gameplay is and how accurately it captures my looks and playing style,” stated New Orleans Pelicans’ Zion Williamson. “It’s mind blowing to see what 2K has created with NBA 2K21. I can’t wait to see what else NBA 2K21 has in store.”

For next-gen, NBA 2K21 will feature drastically improved load speeds, visual fidelity on an unmatched level and an unrivalled breadth of content for basketball fans and players. Fans can expect new game features, game modes, brand partnerships, social events, in-game experiences and a brand new soundtrack that will break records for the largest in-game collection of music ever in any video game. These updates and more will set the bar for sports simulation games when the game debuts this Spring.