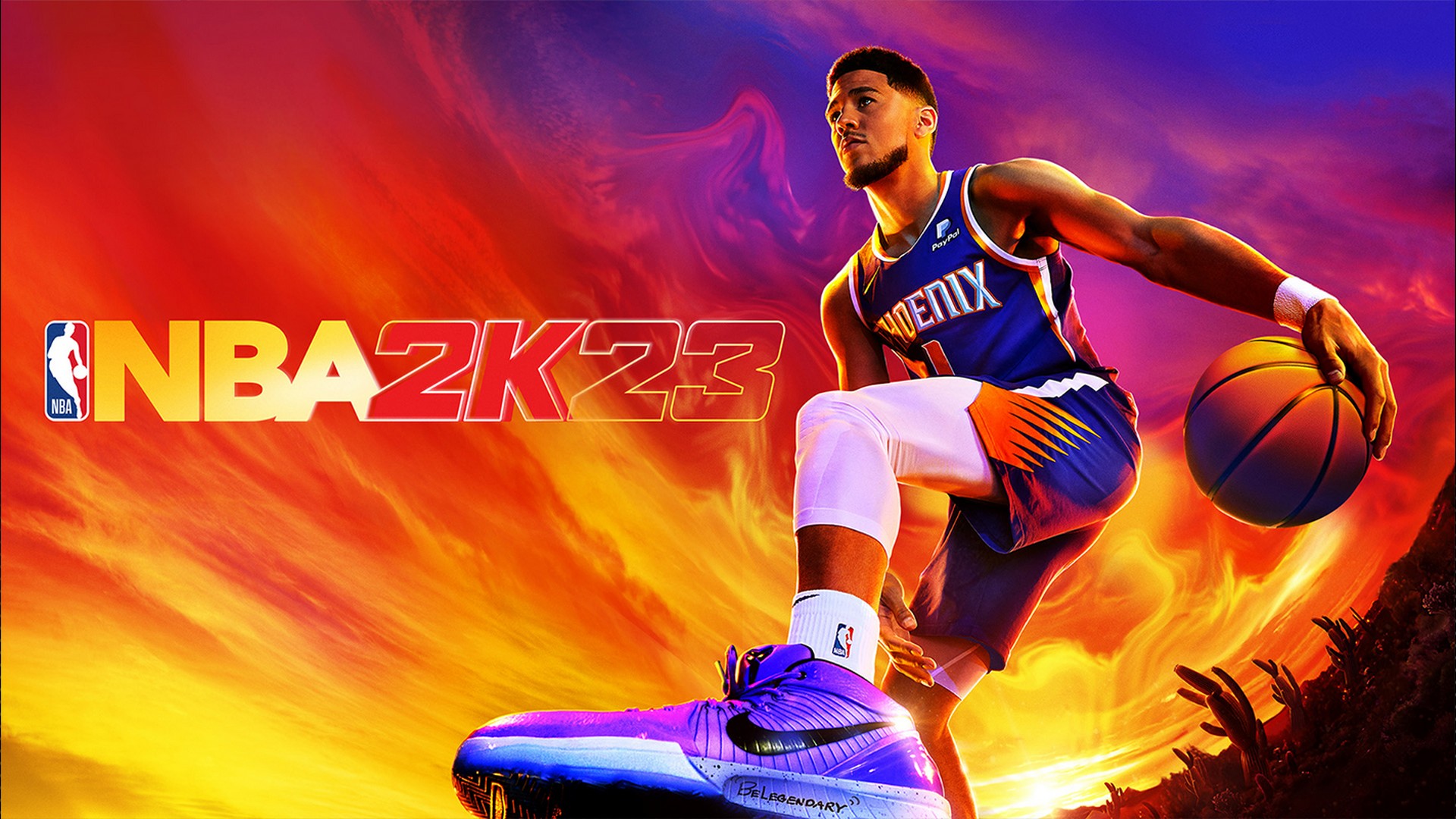 “We value community feedback when deciding how to bring each version of NBA 2K to life, and this year’s gameplay enhancements reflect many of the changes our community was calling for the most,” said Mike Wang, Gameplay Director at Visual Concepts. “From focusing on how players can attack the basket, to more realistic on-ball defence and a new tiered badge system, all the features we’ve brought to life in the game this year will create a more authentic gameplay experience that is enjoyable for everyone.”

NBA 2K23 introduces a variety of new gameplay innovations to elevate the competitive intensity in all facets, including:

For full details on the latest gameplay innovations coming to NBA 2K23, check out the latest Courtside Report. Stay tuned for additional deep dives in the coming weeks to reveal even more of what’s new in the next version of the world’s best-selling NBA basketball simulation video game.