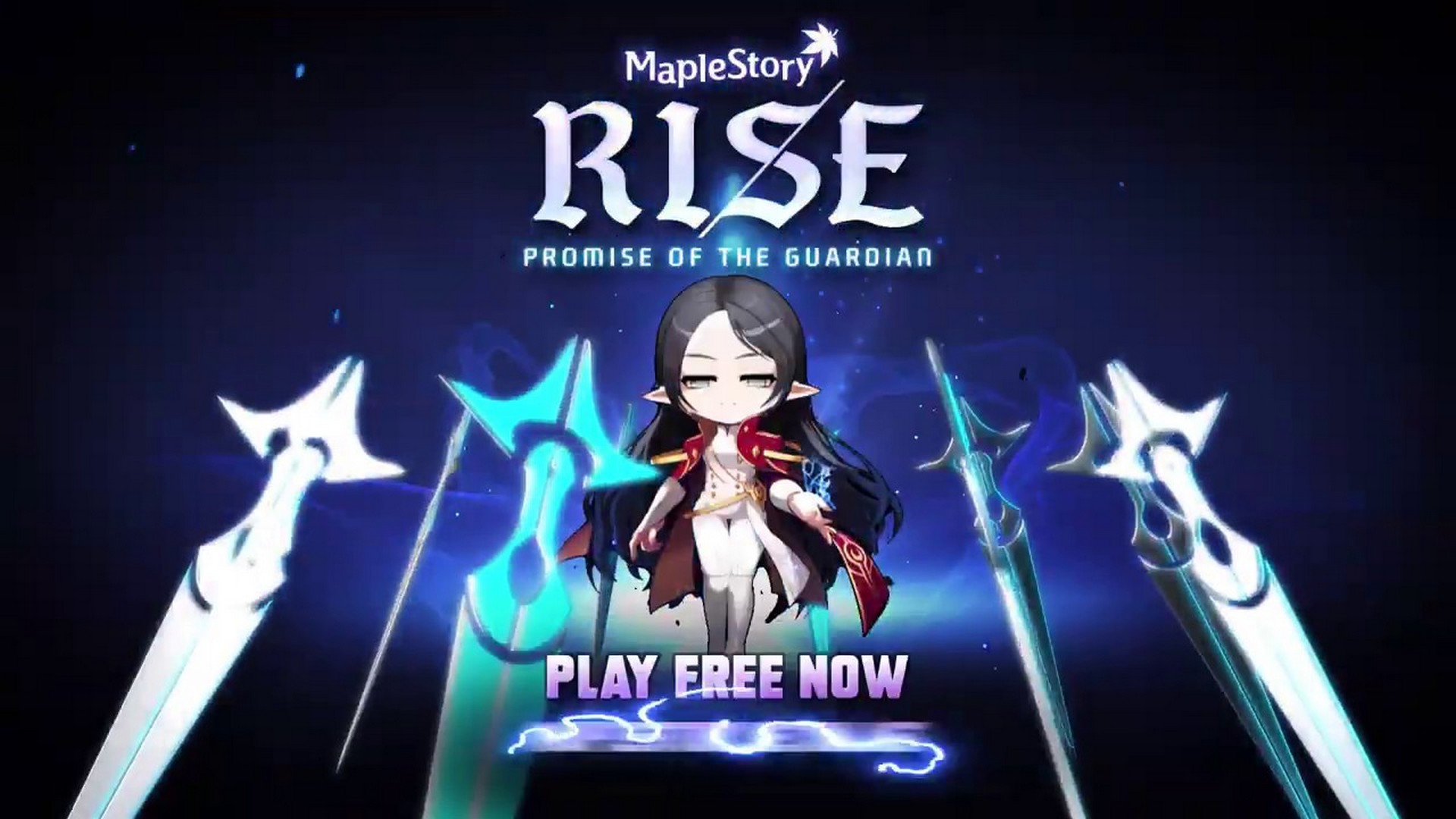 Hot off its fifteenth anniversary festivities, renowned MMORPG, MapleStory, is offering players another cause for celebration with the arrival of a new class, Adele, in the Rise: Promise of the Guardian content update. Beginning June 10, Maplers can participate in fresh events, meet the newest addition to the MapleStory universe, Adele, a High Flora Warrior of Grandis, and explore a new region.

Adele is a highly anticipated class coming to Global MapleStory on June 24, after her popular introduction in Korea’s MapleStory server. Wielding Aether Swords conjured from pure magic, Maplers will find Adele nearly unstoppable, striking enemies without ever touching them.

Starting on June 10, the Tera Burning event will be back to support players leveling up new characters during the Rise event period. Players can rapidly gain a total of three level increases through each advancement up to level 200. Players who reach levels 200, 205, and 210, respectively, with their Tera Burning character after completing 5th job advancement, will receive special quest rewards.

Rounding out the Rise: Promise of the Guardian update, Maplers can participate in several themed events to earn a variety of gifts along the way:

Kicking off on July 8, Maplers level 205 and beyond will also uncover Reverse City, a region along the Arcane River, and discover the upside down city.

For more details on the MapleStory Rise: Promise of the Guardian update, visit http://maplestory.nexon.net/