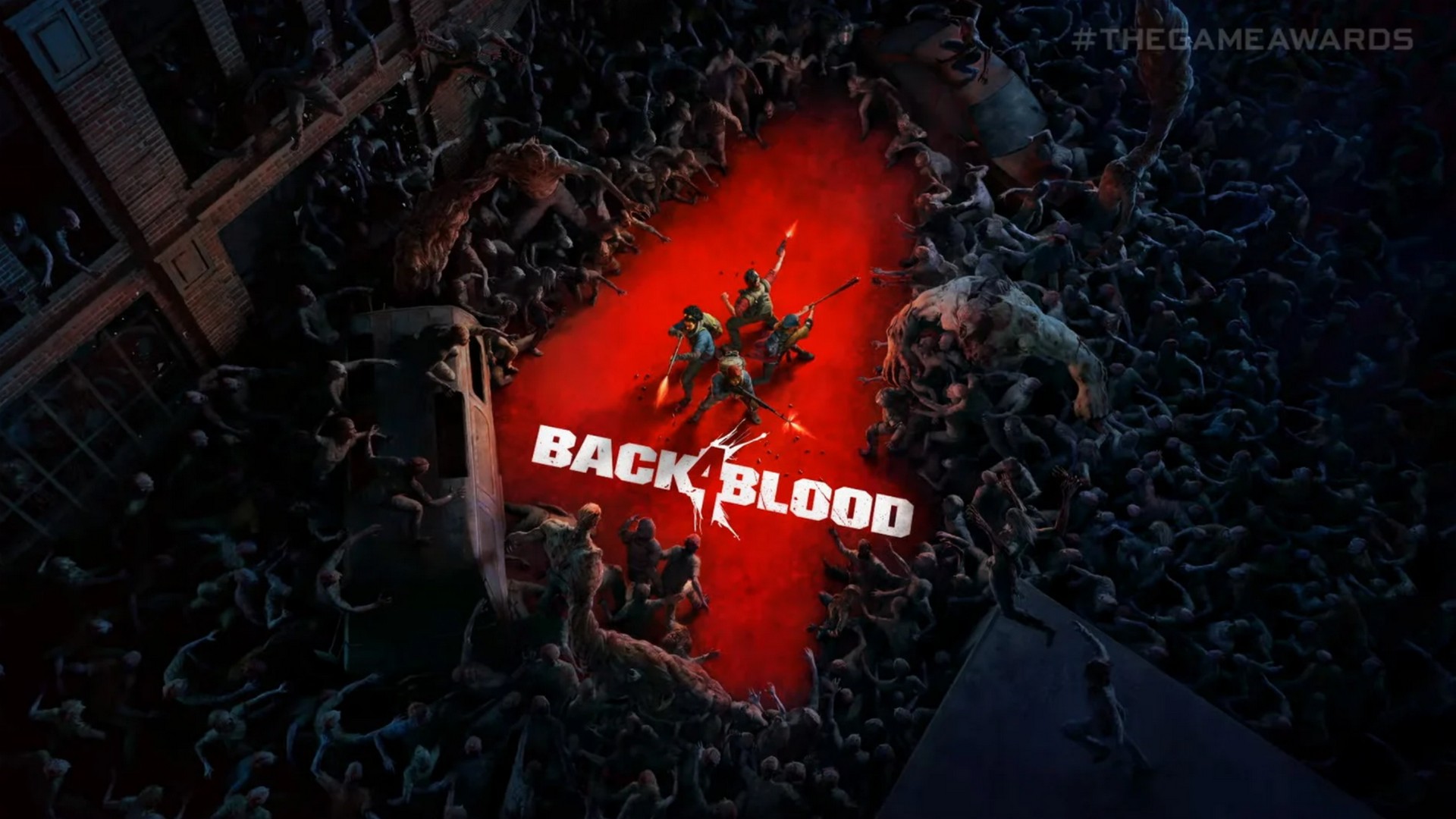 Warner Bros. Games and Turtle Rock Studios today released a new Back 4 Blood gameplay trailer during the Summer Game Fest Kickoff Live! digital event and confirmed the upcoming Back 4 Blood Open Beta will begin with an Early Access portion from 6th-10th Aug. for those who pre-order the game.

Players can also register at Back4Blood.com/Beta for a chance to get into the Early Access portion, but please note, registration does not guarantee Early Access entry as codes are limited. The Open Beta will continue from Aug 13th-17th and be available for all players. Both Open Beta portions will be playable on Xbox Series X|S, Xbox One, PlayStation® 5, PlayStation® 4 and PC, including cross-play and cross-gen support. For more information on the Open Beta, visit Back4Blood.com/Beta.

Additionally, the Back 4 Blood E3 2021 PvP Showcase will take place on June 14 at 7 am AEST, providing an in-depth look at the game’s new PvP (player versus player) mode. Tune in to the official Back 4 Blood Twitch, YouTube or Facebook channels to watch the upcoming gameplay reveal, as well as a discussion with Turtle Rock Studios.

Back 4 Blood is a first-person co-op zombie shooter from the creators of the critically acclaimed Left 4 Dead franchise and features thrilling, dynamic moment-to-moment gameplay and highly variable, customisable action to keep players coming back for more. The Back 4 Blood story takes place after a catastrophic outbreak where most of humanity has either been killed or infected by the parasitic Devil Worm. Hardened by unspeakable events and emboldened to fight for the last of humanity, a group of apocalypse veterans called the Cleaners have rallied to take on the infected horrors known as the Ridden and reclaim the world.

Back 4 Blood will be available for Xbox Series X|S, Xbox One, PlayStation® 5, PlayStation® 4, and PC on Oct. 12, 2021. Pre-orders will receive entry into the Early Access portion of the Open Beta from 6th-10th Aug, along with a bonus Fort Hope Elite Weapon Skin Pack.

To learn more about Back 4 Blood, please visit: www.Back4Blood.com