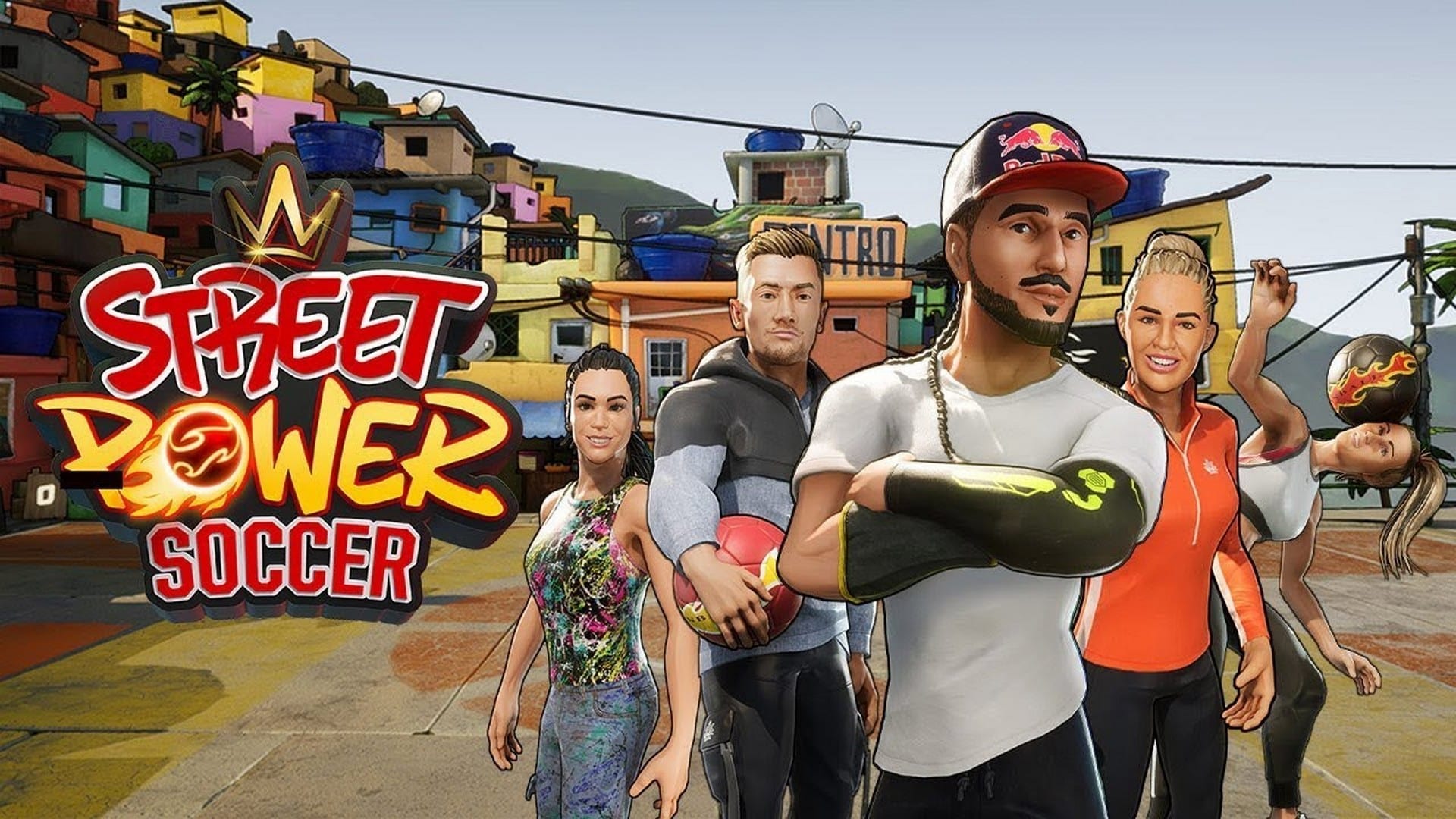 The trailer showcases signature freestyle and trademark moves from the game’s ambassadors. Street Power Football is coming this Winter to PlayStation®4, Xbox One, Nintendo Switch and Steam.