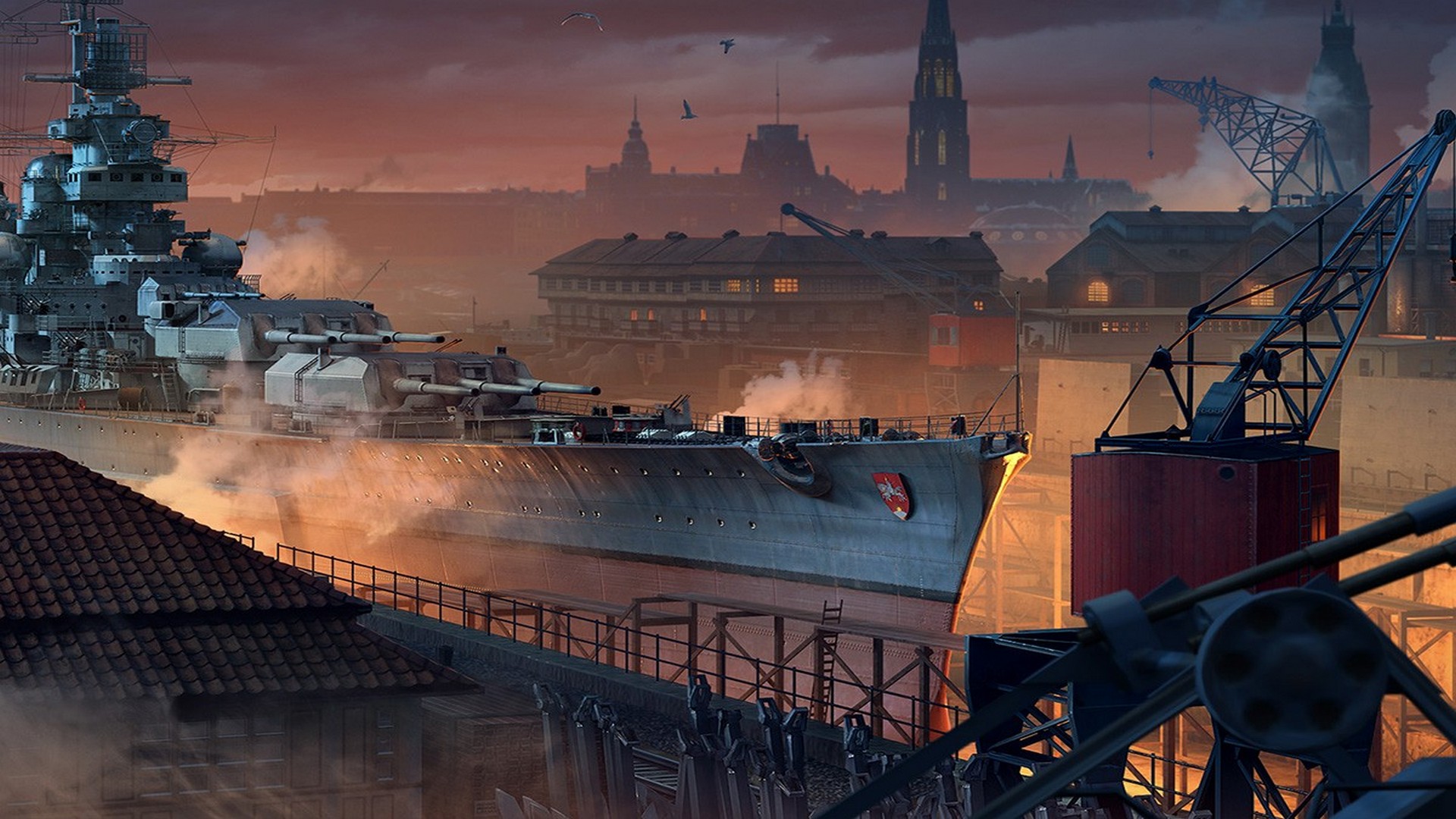 The updated Dockyard mechanic is the main feature of Update 0.9.5, and allows players to construct the VI Admiral Graf Spee in “War Paint” camouflage, as well as obtain the VIII Odin heavily discounted upon completion. This ship’s construction is spread out across 20 shipbuilding phases of which 18 can be finished by completing Directives. The remaining two phases can be settled by spending Doubloons.

The Soviet branch will grow with new ships and also see some changes. The Tier X Moskva will become a special ship, obtainable by spending the in-game Coal resource. Moskva’s place will be taken by the light cruiser Tier X Alexander Nevsky. The Tier V Kirov becomes a premium ship with the Tier V Kotovsky replacing her as a light cruiser.

Update 0.9.5 also revamps the Armoury interface by improving navigation between menus and sections, and adding the possibility to preview ships and camouflages in the Port. The combat mission interface has also been improved significantly, and added new challenging “OR” conditions. This allows players to choose their own path in fulfilling mission objectives and getting rewards, for instance being able to select between earning 10,000 Base XP “or” to destroy 10 enemy ships.

Furthermore, from June 24 to July 6, the Twelfth Ranked Sprint will take place. It will be fought in an 8vs8 format, playing Tier VIII ships in Domination mode. Two new Clan Brawls will also be available.

Further details on the Update 0.9.5 can be found here: https://worldofwarships.asia/en/news/game-updates/update-095-dockyard/ 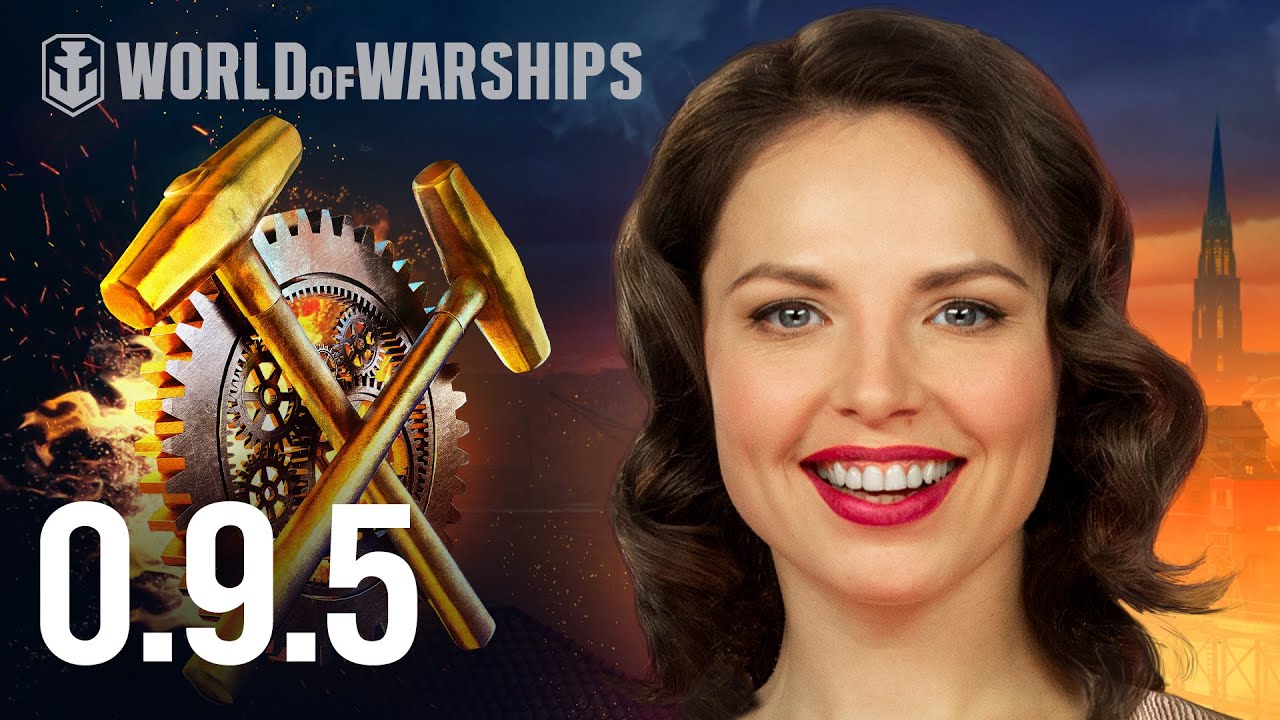