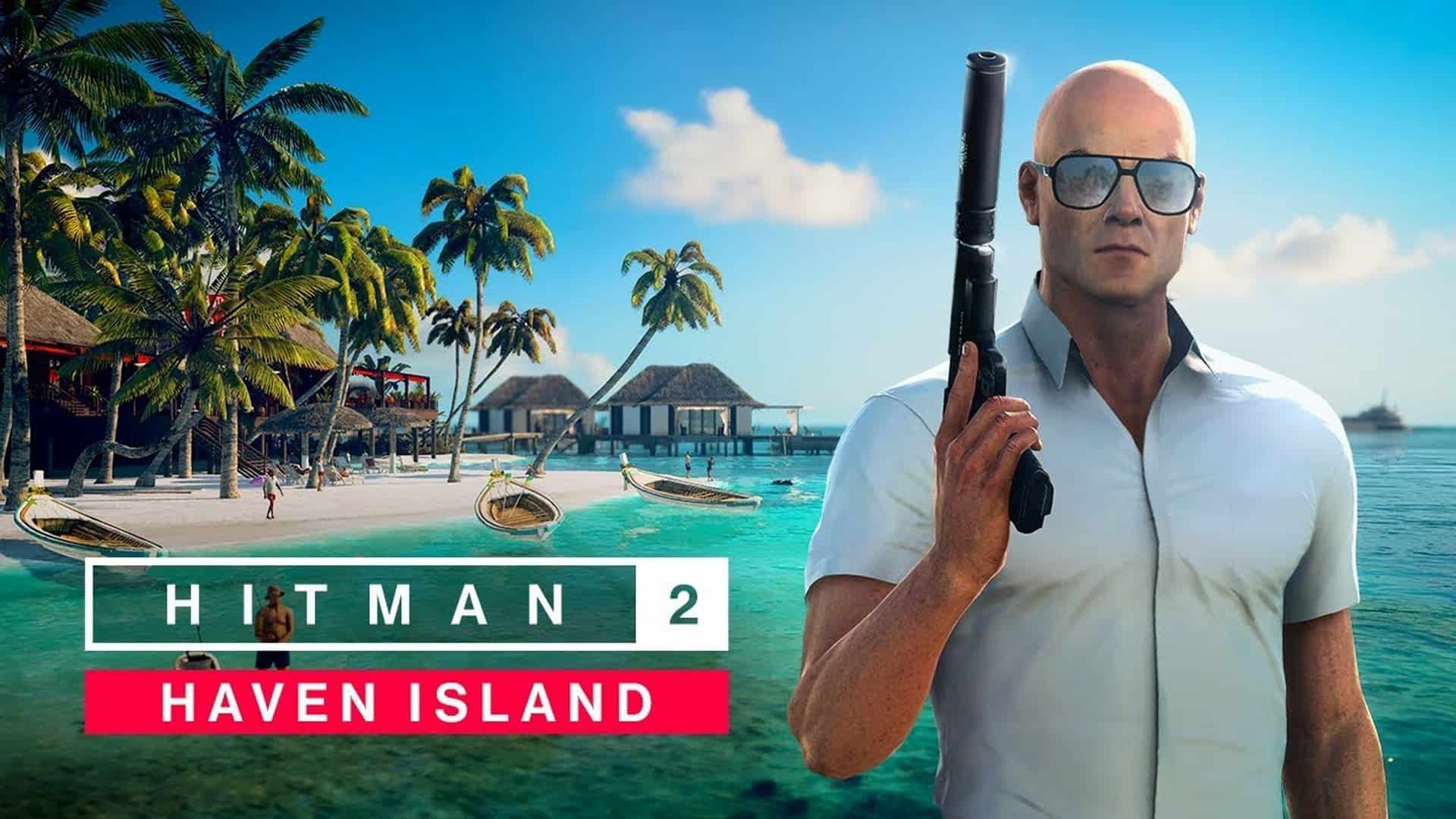 Warner Bros. Interactive Entertainment and IO Interactive have released a new HITMANÔ 2 trailer showcasing Haven Island (Maldives), a brand-new sandbox location that transports players to a lavish resort off the coast of India, rumoured to be the premiere destination for wealthy criminals to reconstruct their reputations and identities.

Available Sept. 24 for all Expansion Pass owners, Haven Island picks up directly after the events from the Milton-Fitzpatrick investment bank mission in New York, as Agent 47 must now travel to the luxurious resort under a fake identity and assume the role of a guest. While undercover, 47 must locate and eliminate three different targets – Ljudmila Vetrova, a former confidence artist and the public face of Haven Island; Tyson Williams, the founder and CEO of the island; and Steven Bradley, a technical wizard and the brains behind Haven Island’s proprietary software platform.

Haven Island features an entire tropical resort to explore with secrets and opportunities hidden around every corner, along with 20 levels of Location Mastery, five new item unlocks, new achievements, trophies and an unlockable suit. Winners of last year’s HITMAN Sniper Assassin competition will also have their likeness appear in this location.