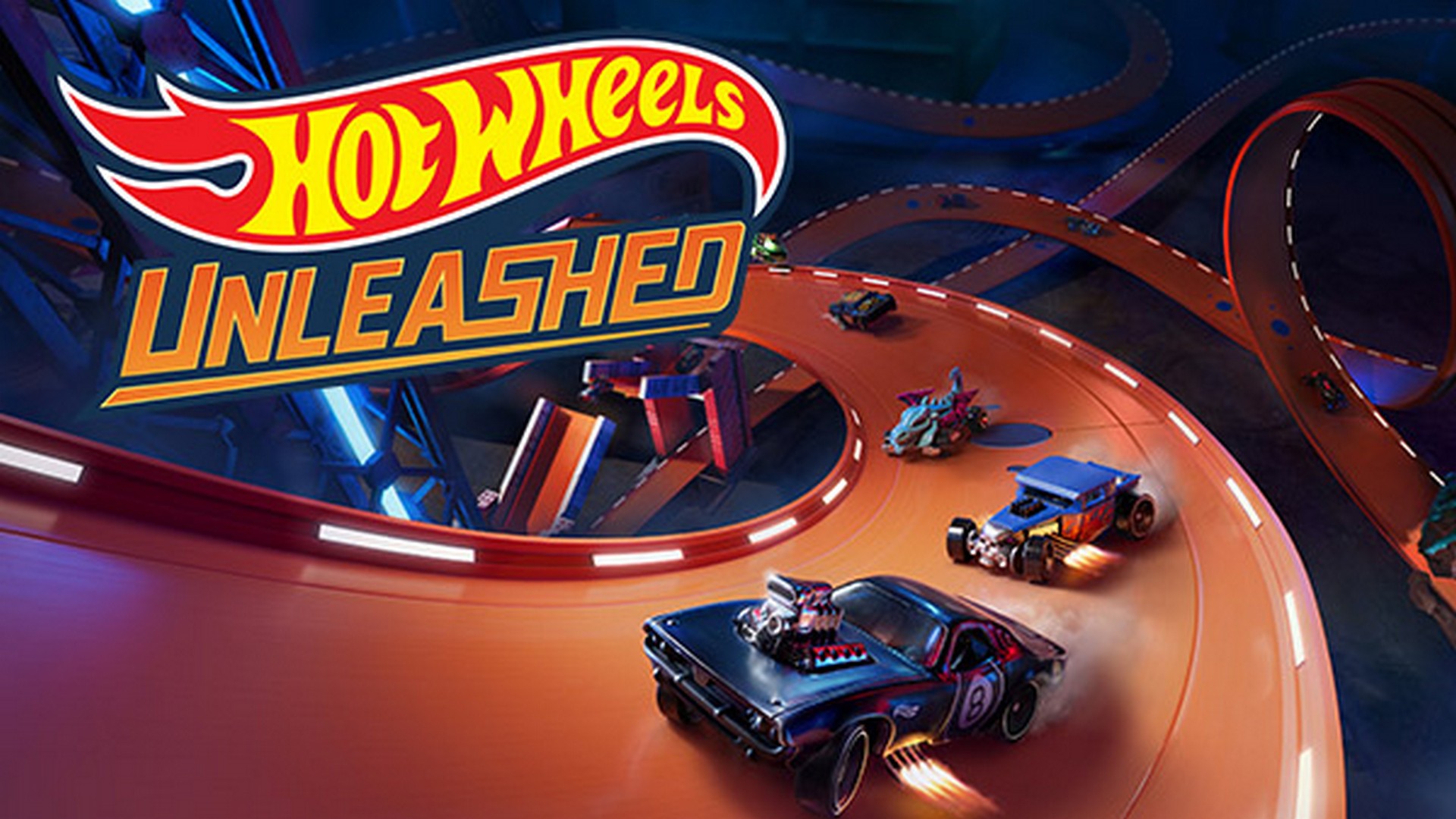 The Skatepark is the stage with the biggest space available to unleash creativity and build tracks, characterised by the absence of furniture and walls. Players can use ramps, railings, and beams to create their crazy routes.

This unique setting features breathtaking descents of the Halfpipe, dark tunnels inside the drainage vents and a huge basketball court.

Other 3 environments have been already revealed: the dark and rusty Garage, with its underground mood, the Skyscraper, a construction site that will test players’ fear of heights and the College Campus, where players can build tracks in a typical American College.

More environments and cars will be revealed in the next months.

Hot Wheels Unleashed offers players the opportunity to drive the cars as if they were playing with the die-cast toys. The gameplay includes adrenaline-filled races, an extended choice of Hot Wheels vehicles with different attributes and rarity levels that players can customise with different skins, and jaw-dropping tracks set in everyday-life locations with special track pieces and interactive items. The game also features a revolutionary Track Editor enabling players to customise tracks in any game environment and share them with the game’s community.

For more information and where to pre-order, visit hotwheelsunleashed.com. 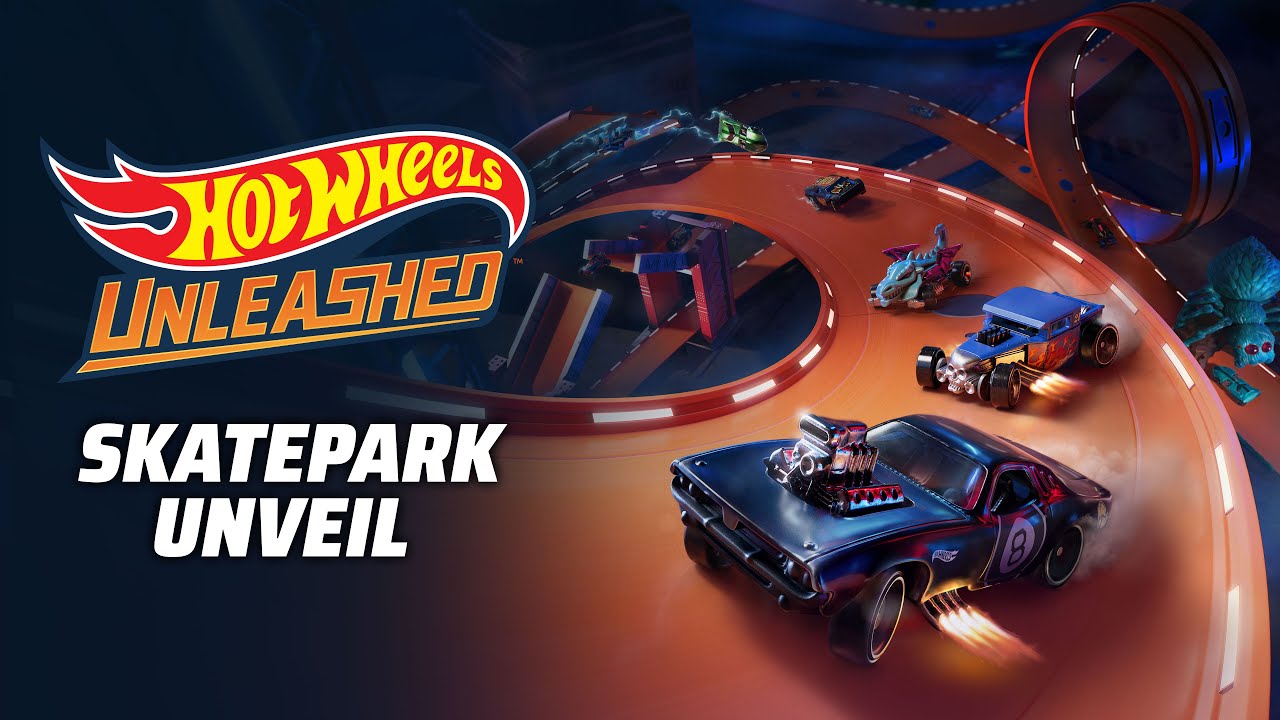