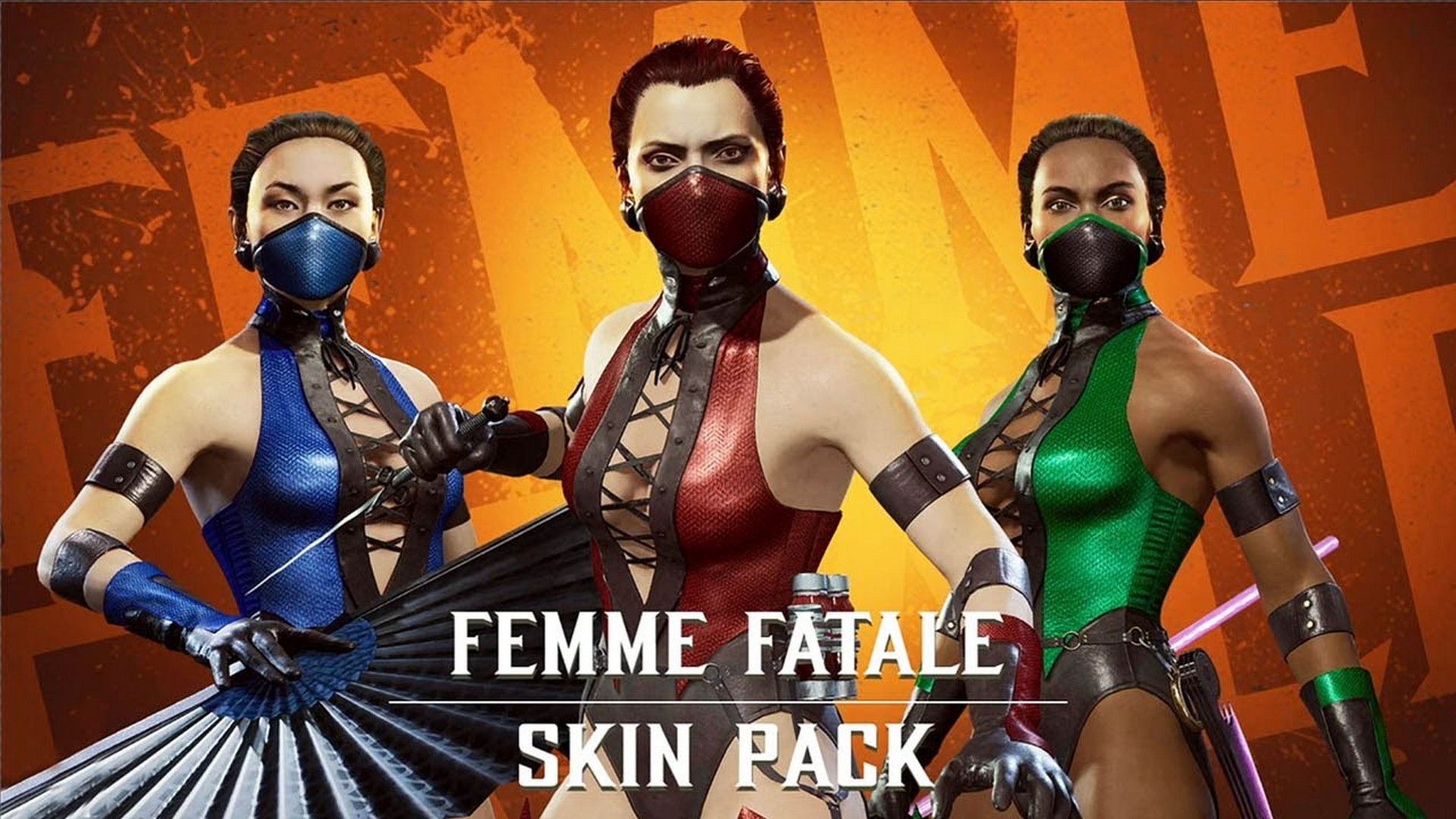 Warner Bros. Games and NetherRealm Studios has released the second of three Mortal Kombat 11: Aftermath character skin packs available as part of the recently released expansion. Mortal Kombat 11: Aftermath owners on PlayStation® 4, PlayStation® 4 Pro, Xbox One X, Xbox One, PC and Stadia will have access to the Klassic Femme Fatale Skin Pack, including Mortal Kombat 3 inspired skins for Kitana, who is featured in her signature blue as “Sole Survivor Kitana,” Jade in iconic green attire as “Outworld Courier Jade” and Skarlet in her staple red as “Old Blood Skarlet.” Please note, the Klassic Femme Fatale Skin Pack will be available for Nintendo Switch beginning Aug. 28.

Both the previously released Summer Heat Skin Pack and the Klassic Femme Fatale Skin Pack are available now, with the upcoming All Hallows’ Eve Skin Pack slated to release on Oct. 8. The three skin packs are available for all Mortal Kombat 11: Aftermath owners and include three new character skins each.