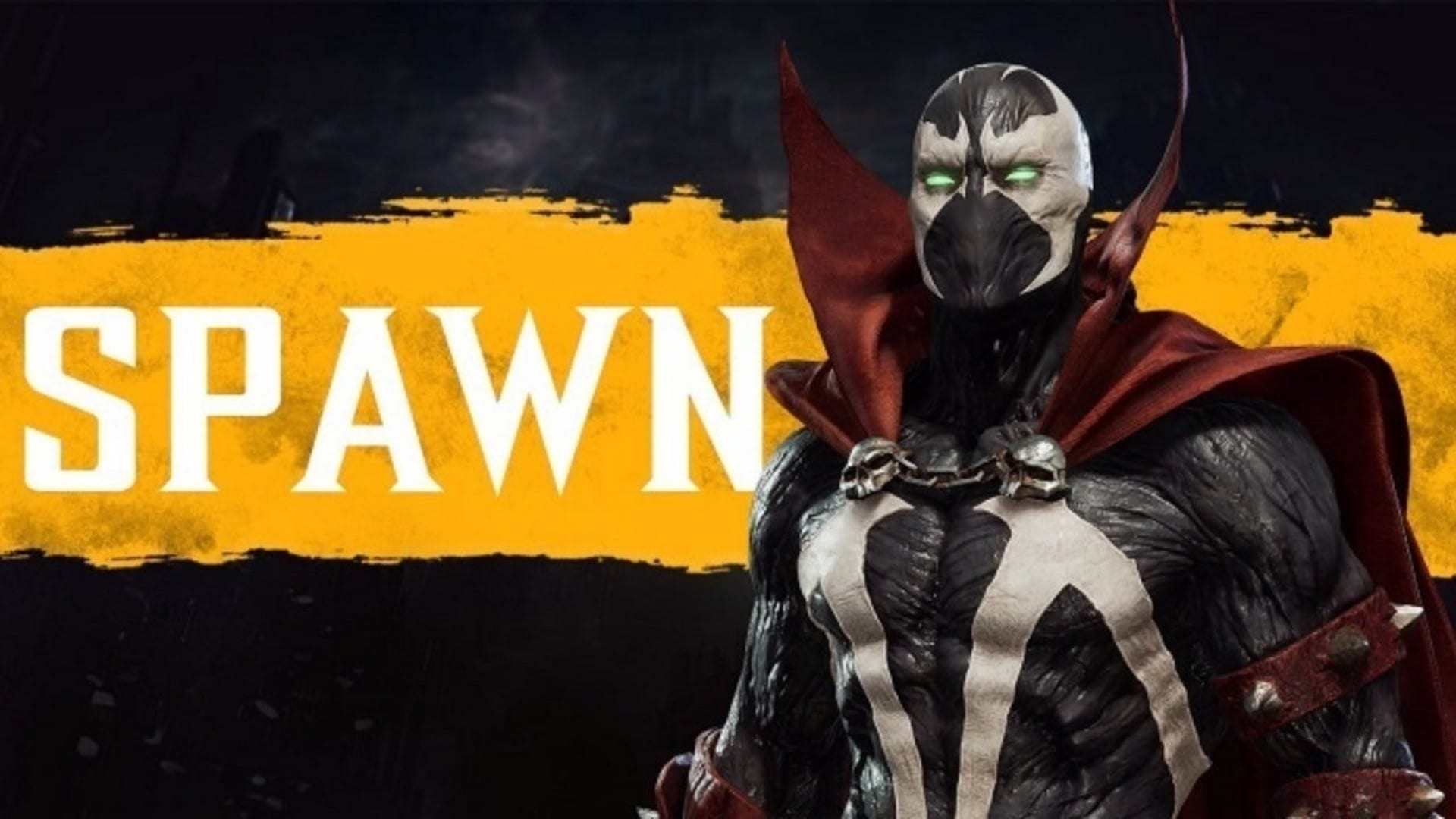 Spawn was formerly Al Simmons, the U.S. government’s greatest soldier and most effective assassin, before being mercilessly executed by his own men. Resurrected from the ashes of his own grave in a flawed agreement with the powers of darkness, Simmons was reborn as a creature from the depths of Hell – a Hellspawn. Now, he is thrust into the world of Mortal Kombat 11, where he will fight for supremacy against all Kombatants.

Spawn is voiced by actor Keith David, the original voice actor from “Todd McFarlane’s Spawn,” the Emmy award-winning HBO animated series. The new guest character will join the Mortal Kombat 11 roster on March 17 as part of the early access period for Kombat Pack owners, followed by wide availability on March 24.