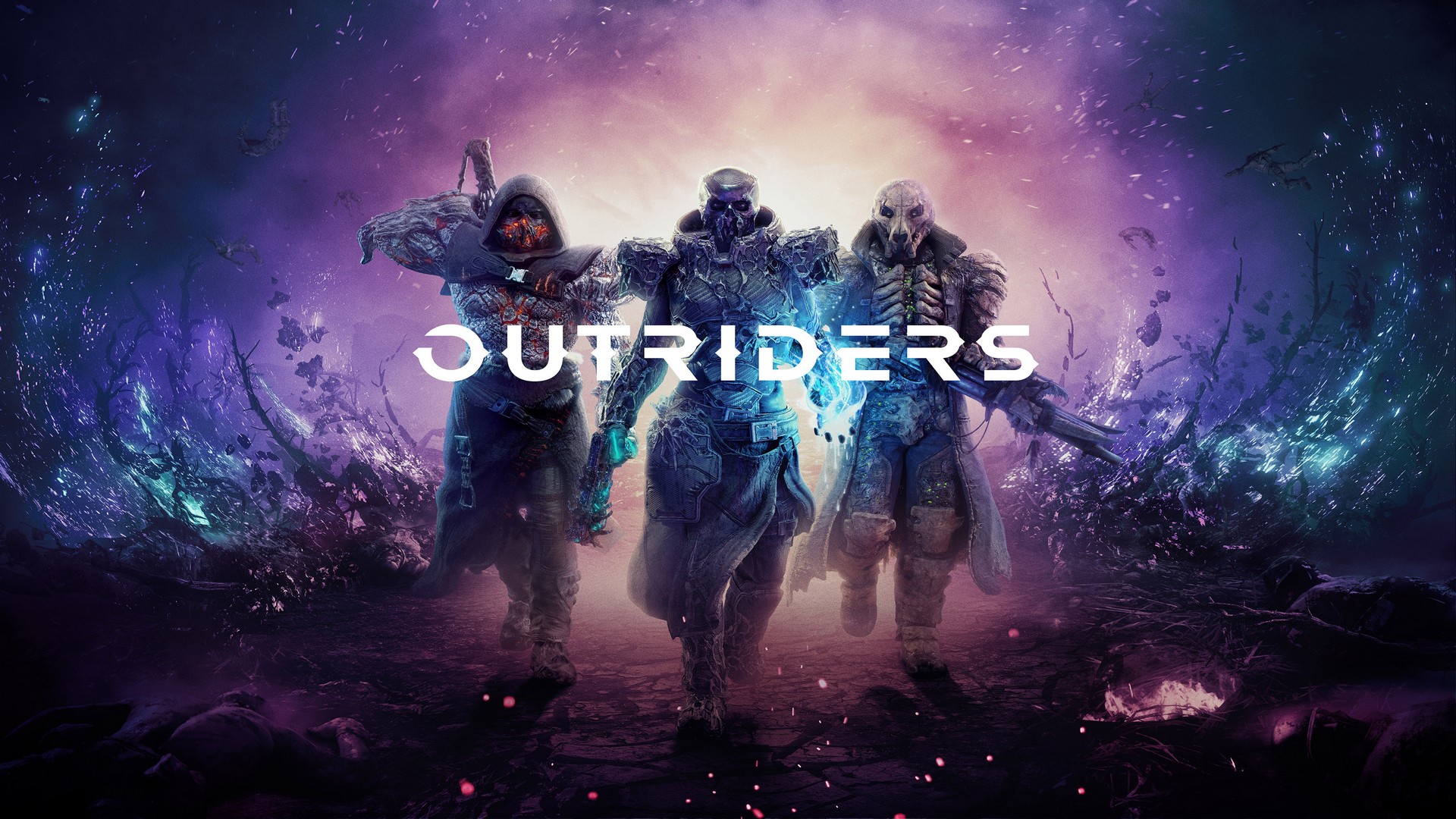 SQUARE ENIX debuted new gameplay footage from OUTRIDERS, the highly anticipated upcoming RPG-Shooter from People Can Fly, the developers of Gears of War: Judgment and BULLETSTORM, and Square Enix External Studios, the minds behind SLEEPING DOGS and JUST CAUSE.

Set in an all-new, dark sci-fi world, OUTRIDERS is a true genre hybrid that combines the depth and story of an RPG and the intensity of third-person shooter combat with awe-inspiring powers. Deep character progression and itemization allow for a wide variety of creative class builds, and evolve People Can Fly’s trademark over-the-top, skill-based gameplay to create a brutal RPG-shooter experience.

“We are making the game we always wanted to play. The team at PCF are all gamers and we love shooters. Shooters are in our DNA and we have been making them for decades. At the same time, we also love RPG’s,” said Bartek Kmita, Creative Director of OUTRIDERS at People Can Fly. “We always wanted to play a deep RPG, with an epic story and the flexibility to create lots of interesting character builds, but we also wanted a skill-based, challenging and intense real-time combat system in our RPG. When the opportunity to create it ourselves came along, it was like a dream come true.”

The OUTRIDERS First City gameplay video is just one of the segments in the OUTRIDERS Broadcast, a new monthly show that will dive deep into the various features of the dark and desperate world of OUTRIDERS. Discover all-new gameplay, environments, character class deep dives, and updates from the team.

For more information, watch the rest of OUTRIDERS Broadcast #1 – Built for the Core here: https://sqex.link/Broadcast1Playlist