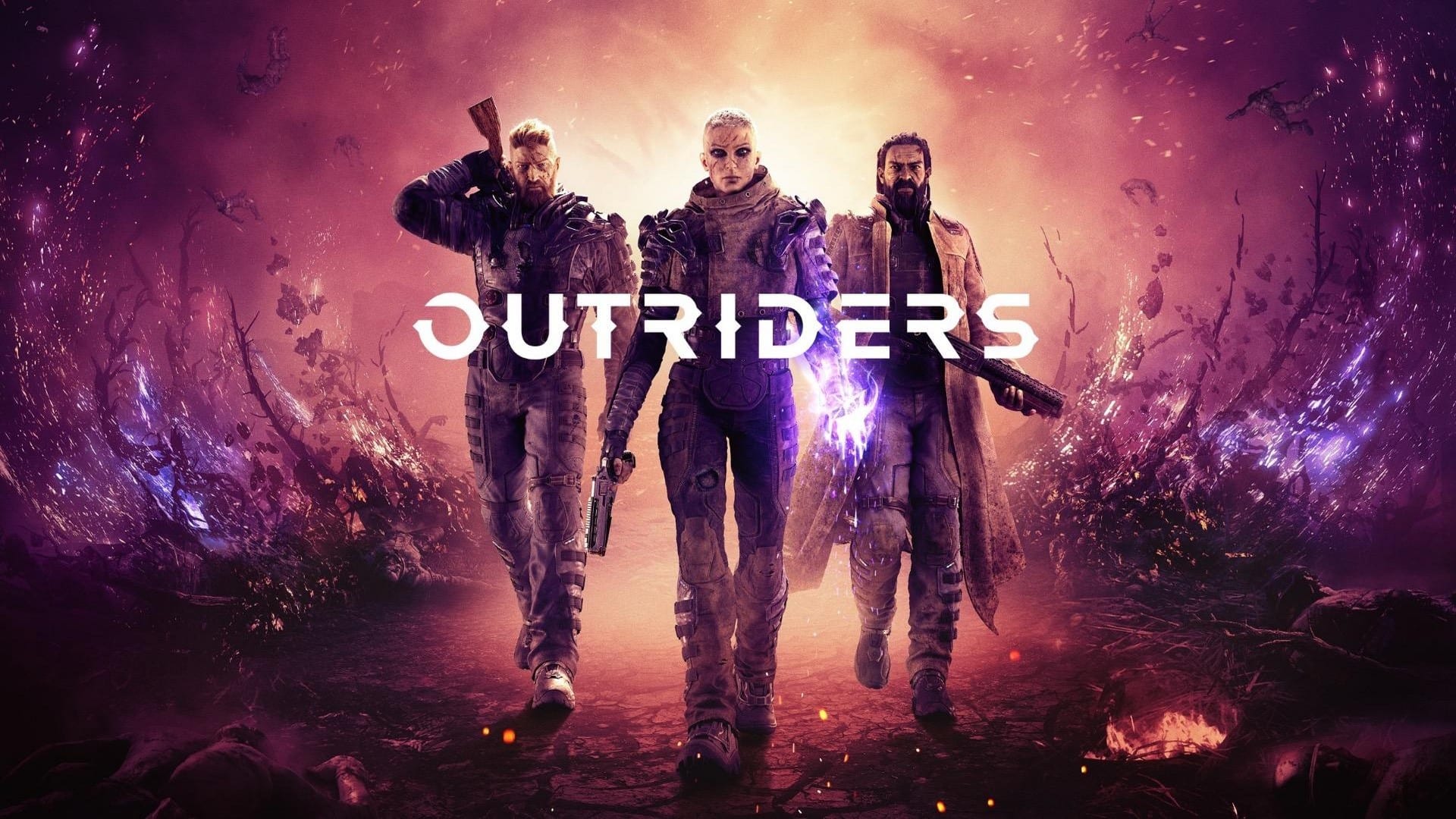 From People Can Fly, the developers of Gears of War: Judgment and BULLETSTORM, and Square Enix External Studios, the minds behind SLEEPING DOGS® and JUST CAUSE®, OUTRIDERS is a co-op RPG shooter for a new generation.

OUTRIDERS is an RPG shooter set in an original, dark and desperate sci-fi universe. As mankind bleeds out in the trenches of Enoch, you’ll create your own Outrider and embark on a journey across a hostile planet. With rich storytelling spanning a diverse world, you’ll leave behind the slums and shanty towns of the First City and traverse forests, mountains and deserts in pursuit of a mysterious signal. Combining intense gunplay with violent powers, along with an arsenal of increasingly twisted weaponry and gear-sets, OUTRIDERS offers countless hours of gameplay from one of the finest shooter studios in the industry.

“It’s incredibly exciting to finally reveal what we have been working on for the last four years,” said Bartek Kmita, Game Director at People Can Fly. “Outriders is our first game since leaving Epic Games, and has grown from an idea of the game we always wanted to make, to the most ambitious project People Can Fly has ever undertaken”.