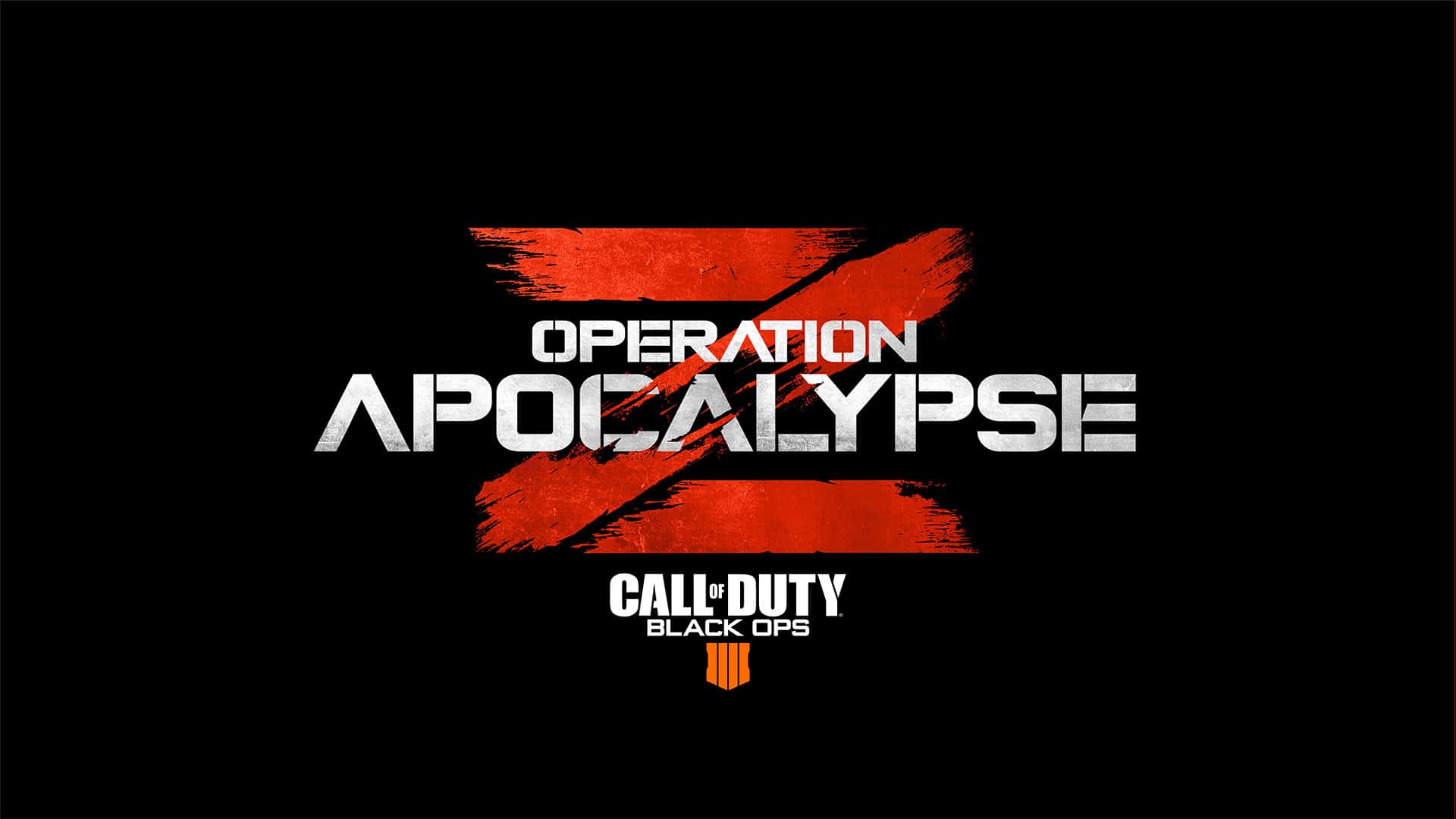 “We have a team of talented storytellers that have been helping to craft Zombies experiences for more than 10 years, and we wanted to bring that imagination to every mode of Black Ops 4, which is why we’re excited to put Operation Apocalypse Z in player’s hands,” said Dan Bunting, Co-Studio Head, Treyarch. “This is a veteran team that strives to do their best work with each new experience and this is no exception – Operation Apocalypse Z represents a ton of creativity and passion from everyone to really immerse fans in our unique world of the undead.”

“We can’t wait for the Zombies faithful to experience Alpha Omega, which marks the return of the Aether story and the opportunity to play as both the Primis and Ultimis crews – it’s a unique mix of gameplay that has truly been inspired by our community of fans,” said Mark Gordon, Co-Studio Head, Treyarch. “This map is over four times larger and features more dialogue than the Nuketown you’ve played before, and combined with everything else that’s coming in Operation Apocalypse Z, this is our most exciting season to date.”