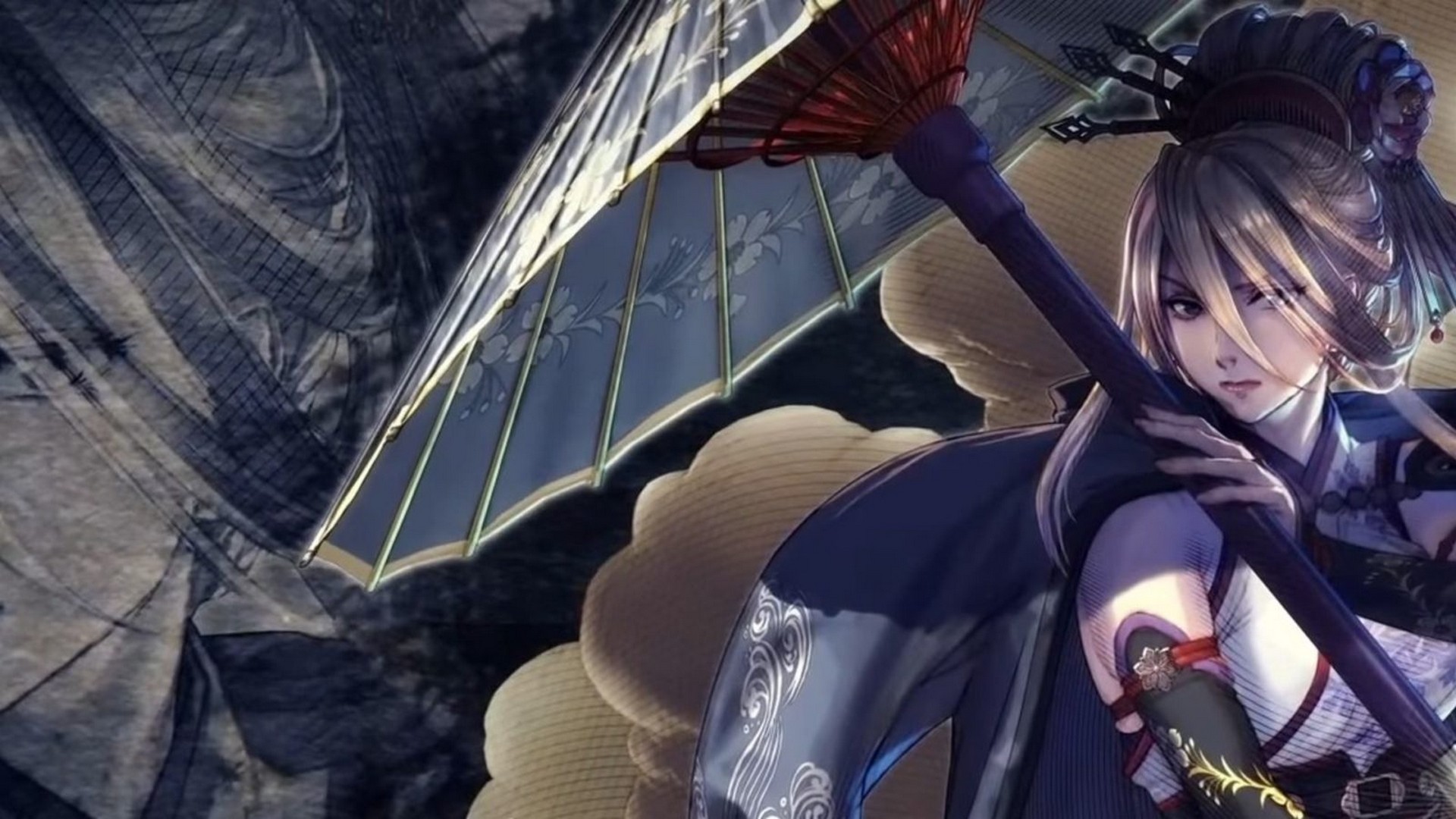 New updates and online tournaments for TEKKEN 7 and SOULCALIBUR VI were announced this past Friday during the historic Japanese Fighting Game Publishers Roundtable event.

Get ready for the next battle with Season 4 of TEKKEN 7! Season 4 will include a balance update that will give new moves to all characters and provide an overall better online experience with online play enhancements.

We’ll share more information about TEKKEN 7 Season 4 at a later date, but we’ll give you a taste of what’s to come today in a new trailer.

Setsuka returns to the stage of history! Wielding a hidden blade in her parasol and a desire for revenge, Setsuka unleashes her rage upon those who stand in her way. Setsuka is part of Season Pass 2 for SOULCALIBUR VI and can also be purchased as a standalone DLC character. In addition to Setsuka, Season Pass 2 will also include a new Character Creation parts set which will feature some TEKKEN items.

Setsuka and the Character Creation Set E will be available beginning August 4th, 2020

The TEKKEN Online Challenge will begin with a pre-event tournament open to US West residents on August 15th, and a series of exhibition matches on August 16th. Sign-ups are currently open on smash.gg at the following link: https://smash.gg/tournament/tekken-online-challenge-pre-event-open-tournament.

Following the pre-event will be 10 regional open tournament allowing players all around the world to compete and exhibition weekend events starting on September 12th and running through the rest of the year.

More information regarding the open and exhibition events for both TEKKEN and SOULCALIBUR can be found on the Tekken World Tour and SoulCalibur World Tour websites: