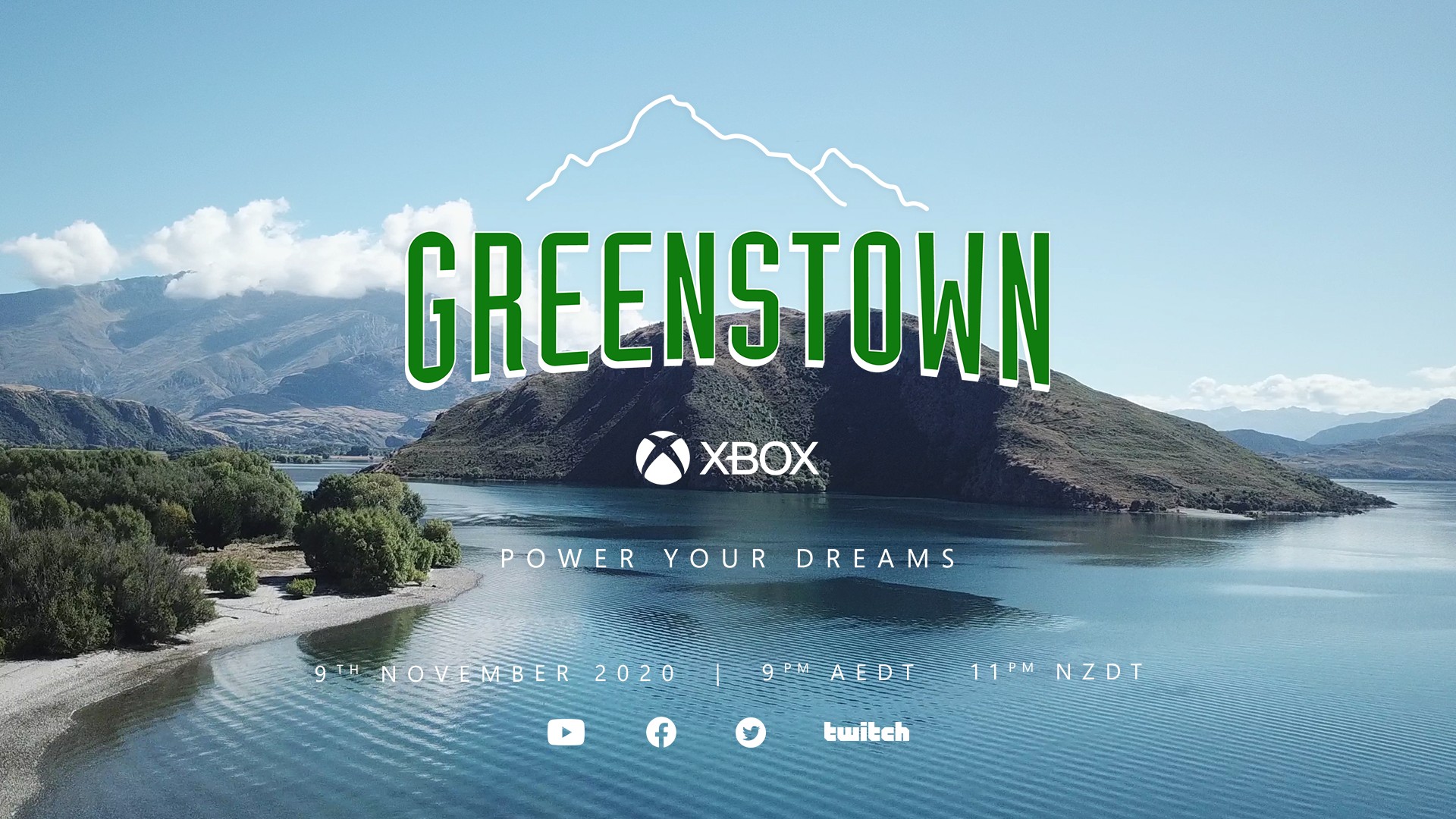 Today Xbox ANZ has announced a livestream countdown for its fans on both sides of the Tasman, and across the world, taking place on November 9 at 9:00pm AEDT to officially usher in the next generation of gaming. Set in glorious Queenstown, minutes before the clock strikes midnight, the livestream will culminate in an official Xbox takeover where Queenstown will be transformed into ‘Greenstown’.

Due to international time zones, New Zealand will be the first country in the world to see the launch of the Xbox Series X and Xbox Series S. Queenstown, one of the only places in the world that matches the visual fidelity of the next generation of Xbox consoles, will host a dream-like ‘Greenstown’ reveal that will begin from dusk, all framed by The Remarkables mountain range.

Featuring a first look at all new gameplay, the livestream will be a celebration of the Australian and New Zealand gaming community. Powered by the Xbox Series X, fans can tune in to see Eivor, a fierce Viking warrior, explore the dynamic and beautiful open world against the brutal backdrop of England’s dark ages in Ubisoft’s Assassin’s Creed® Valhalla. Those who tune in will also see the icy frontier of Europa from Destiny 2: Beyond Light, which holds many lost secrets from the past, including the dark power of Stasis. Guardians will be able to embrace the darkness from November 11.

The hour-long live show will include guest appearances from Xbox Executives and some of Australia and New Zealand’s most recognisable content creators, and so much more.

“We’re excited to be celebrating the launch of both the Xbox Series X and S. New Zealand and Australia will be the first in the world to bring our next-generation consoles to our fans. So, we want to celebrate this momentous event in style. I’d like to invite our Aussie and Kiwi fans to join us on an engaging livestream as we transform the adventure capital of the world into ‘Greenstown’ and broadcast it right into the comfort of their homes.”

With Xbox Series X and Xbox Series S, they will provide unparalleled performance, speed and compatibility for the next generation of consoles and innovative new features that enable gamers to jump into more expansive, lifelike worlds even faster.

Xbox Series X ($749 AUD RRP) and Xbox Series S ($499 AUD RRP) both launch in Australia and New Zealand on November 10. Please check in with your local retailers directly for more details on availability in your area.