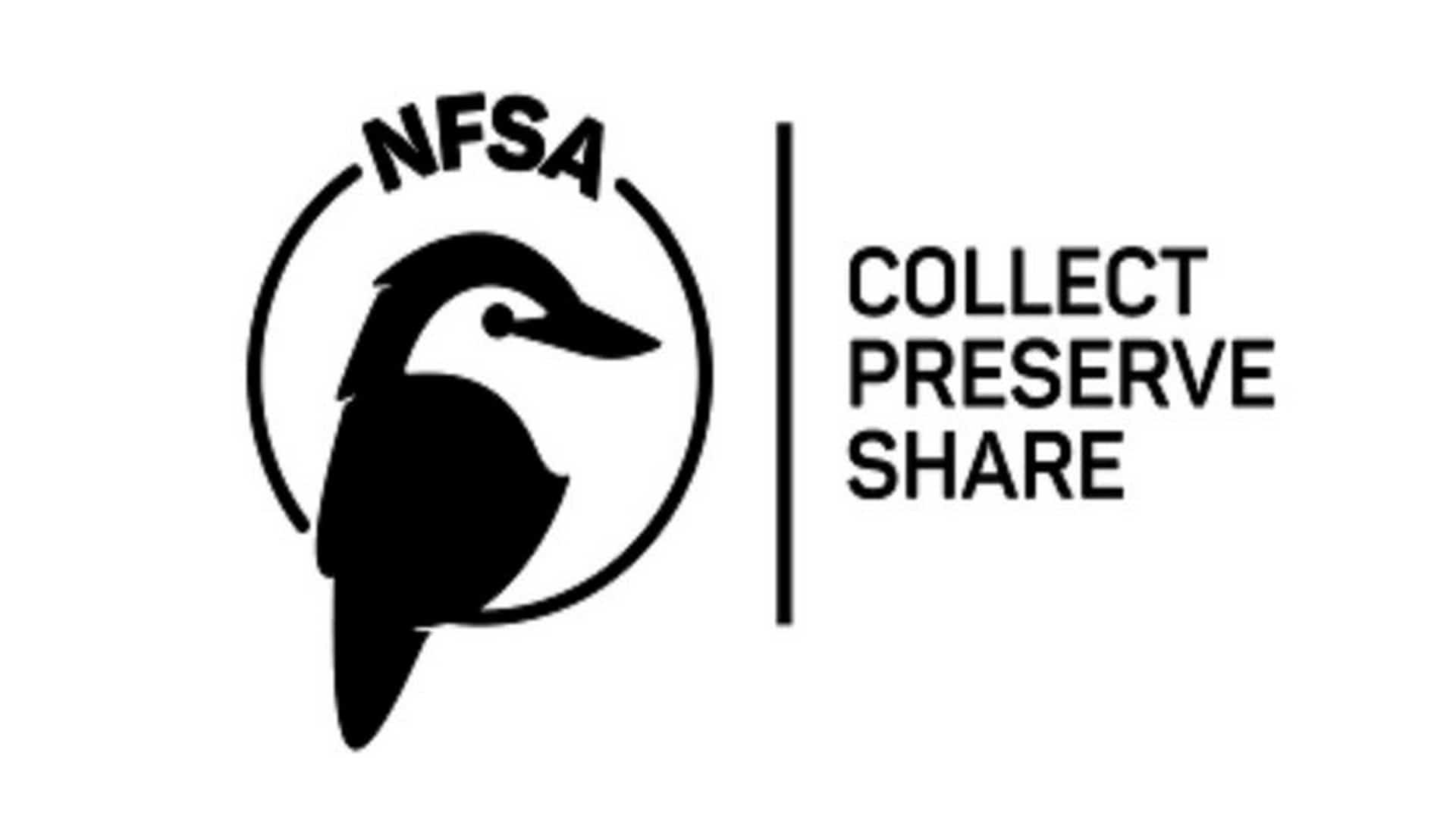 The National Film and Sound Archive of Australia (NFSA) has announced that it will start collecting Australian video games for archival preservation. The announcement was made at the opening of the new exhibition Game Masters, which will be on show in Canberra from 27 September to 9 March 2020.

“Today we welcome video games into our collection of more than 3 million items. The collection represents the cultural diversity and breadth of experience of all Australians, and it is constantly evolving just like our creative industries.

“We aim to be the national leader in collecting multimedia and new media content, and it would be impossible to accurately represent modern life without games. It is essential that games be collected alongside other audiovisual media, to ensure their continued preservation and access.”

An initial list of eight games has been selected for preservation. They range from 1982 to 2019, across all platforms – from cassette tape to mobile devices and virtual reality headsets:

“Our initial selection spans almost 40 years of gaming history. It provides an overview of the evolution of the medium, as well as an opportunity to identify the archival challenges in preserving the different technologies employed – both software and hardware.”

“It has also allowed us to build relationships in this sector. Games creators have been excited by the concept and honoured to be among the first included, and the response from gaming professionals and peak bodies, Interactive Games and Entertainment Association (IGEA) and Games Developers’ Association of Australia (GDAA), has been incredibly encouraging. We look forward to working with them as we develop solutions for long-term preservation of their work, for the benefit of future generations.”

“It’s very exciting to see a national collecting institution acknowledging the increasingly important role of video games in the life of all Australians. Games are a major part of contemporary popular culture; an artistic, storytelling and technological achievement, as well as an industry that contributes hundreds of millions of dollars to the Australian economy. We look forward to working with the NFSA as they start adding games to their vast collection.”