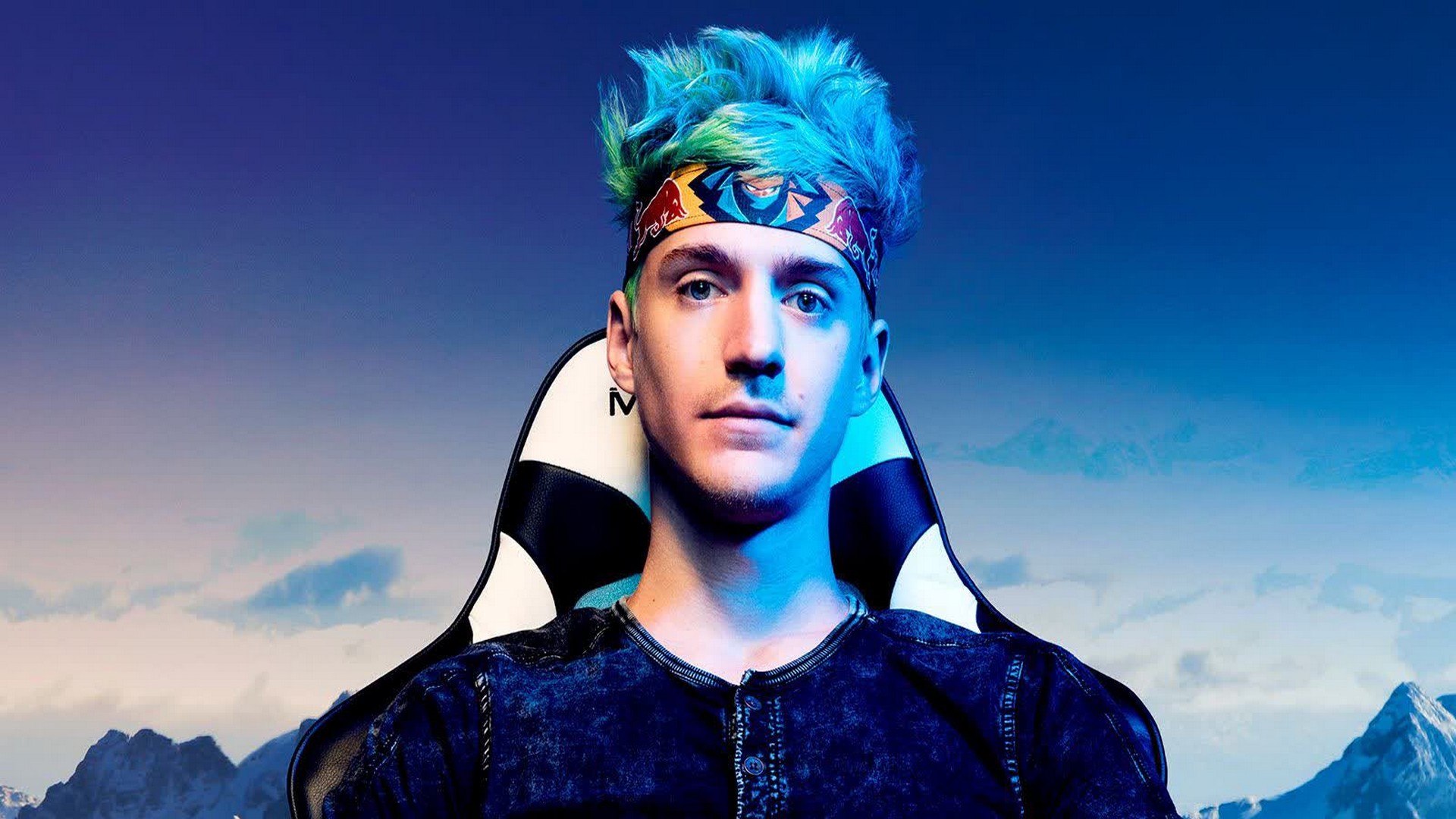 Professional streamer and gaming superstar, Tyler “Ninja” Blevins, announced he is coming back to Twitch with a multi-year deal to livestream exclusively at www.twitch.com/Ninja. He celebrates his return with his first live stream today, September 10th at 12:00 p.m. PT / 3:00 p.m. ET.

Ninja will be streaming full time on Twitch to his highly engaged group of fans and fellow streamers. He began his career on Twitch nearly 10 years ago and quickly became the most popular professional gamer on the service. With more than 40 million fans worldwide, Ninja continues to push gaming beyond streaming and into mainstream pop culture. He was the first professional streamer to get an exclusive skin in Fortnite; host tournaments and appear on television series, as well as the cover of entertainment and sports publications.

“I am excited to get back to streaming full-time and connecting with my loyal fanbase,” said Blevins, “I really took my time to decide which platform was best and Twitch has been very supportive throughout this process and understanding my overall career goals. In this next chapter, I’m going to make it a point to elevate and bring more eyes to underrepresented creators. I am looking forward to working with Twitch to demonstrate how this amazing community of gamers can make a meaningful impact.”

“We are thrilled Ninja is returning to Twitch,” said Michael Aragon, SVP of Content at Twitch. “Tyler is an iconic force in the gaming community, and it’s been amazing to see the impact he’s made on the industry and broader culture. Gaming – and the people who love it – are being recognized by a broad mainstream audience now in part because of Tyler, and we know he’s just getting started.”

Ninja’s deal with Twitch was supported by Loaded in close collaboration with Ninja’s legal counsel at Loeb & Loeb.