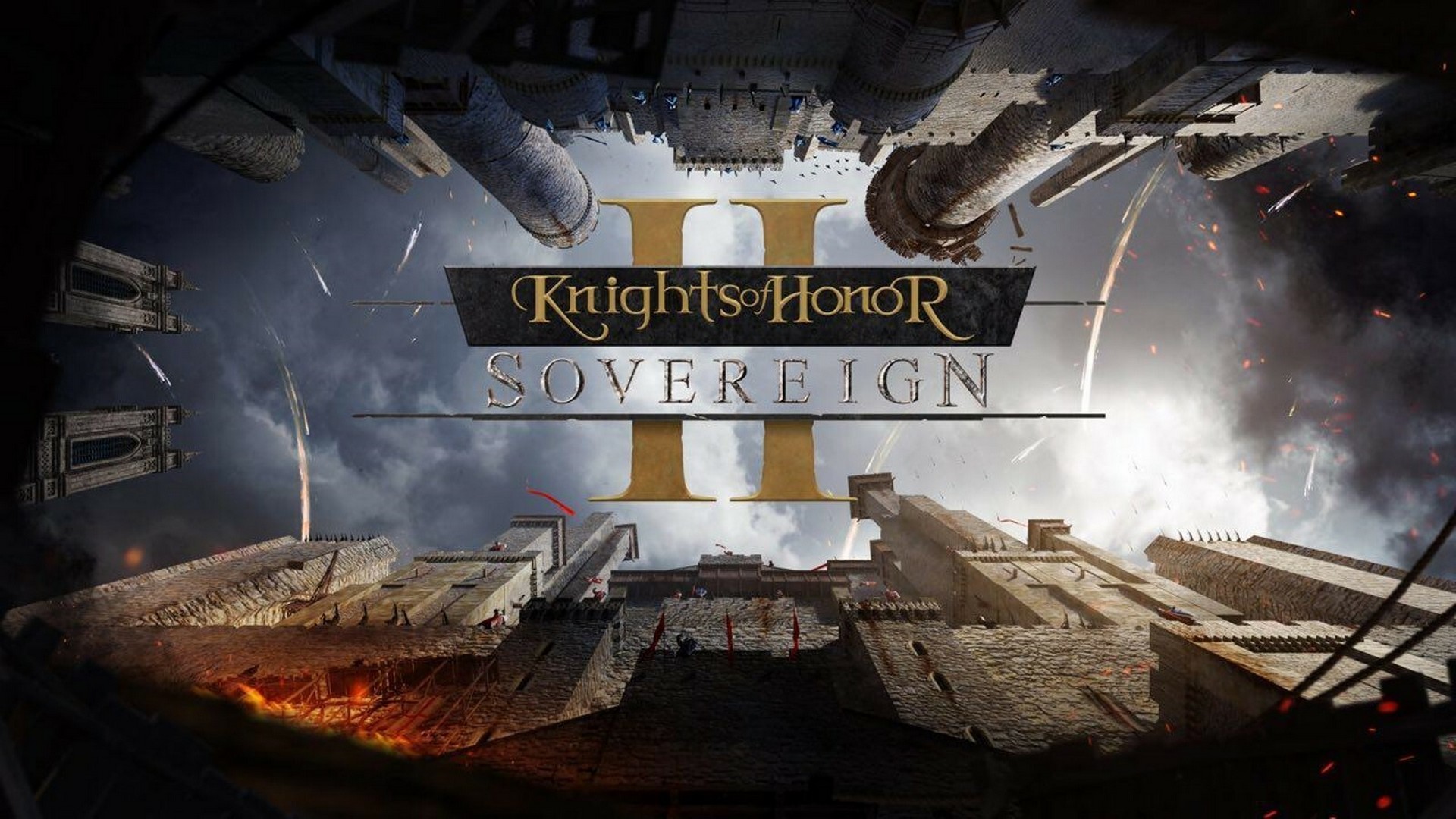 Welcome back, Sire! Today, THQ Nordic and developer Black Sea Games are inviting you on a trip to the Iberian peninsula, let’s watch the first official Let’s Play: The Adventures of Aragon, Part 1! As King of the small Kingdom of Aragon, your ultimate goal is to unite the countries that became Spain, starting from your two majestic cities Barcelona and Zaragoza.

If you want to deep-dive into every aspect of the game, check out our Dev-Streams on YouTube HERE.

This is just one of many stories, you can experience in Knights of Honor II: Sovereign, THQ Nordic’s first step into the Grand Strategy genre.

The game is releasing on December 6th for PC and was created in cooperation with the veteran game developers at Black Sea Games. Knights of Honor II: Sovereign offers all the depth players expect from a medieval grand strategy game plus high approachability: You will not have to spend 10 hours just to learn how the game works. Choose one of over 200 medieval kingdoms, duchies, sultanates, margraviates, caliphates, tzardoms, or an early republic and lead it to glory or ruins. Manage the economy, develop your cities and towns, and guide your people’s religion. You can wage medieval total war or become a renowned crusader king or become a wise diplomat – it’s up to you, to establish a legacy that will live across the generations! 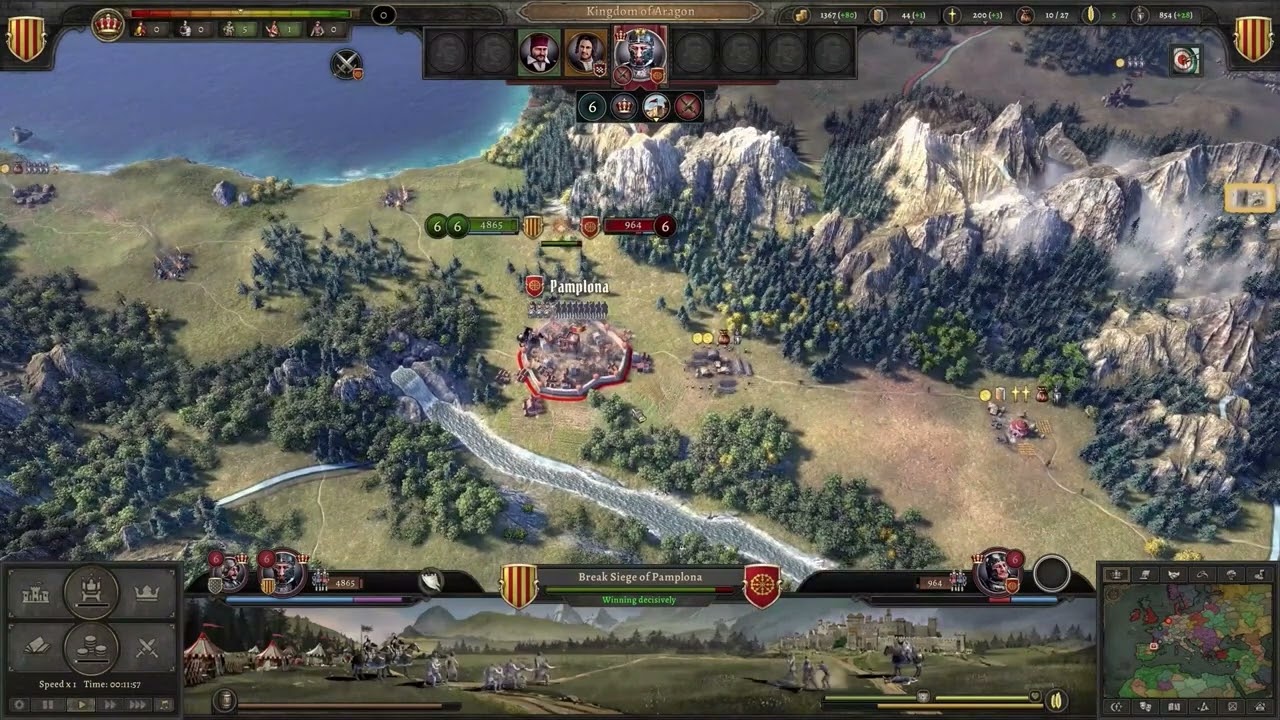