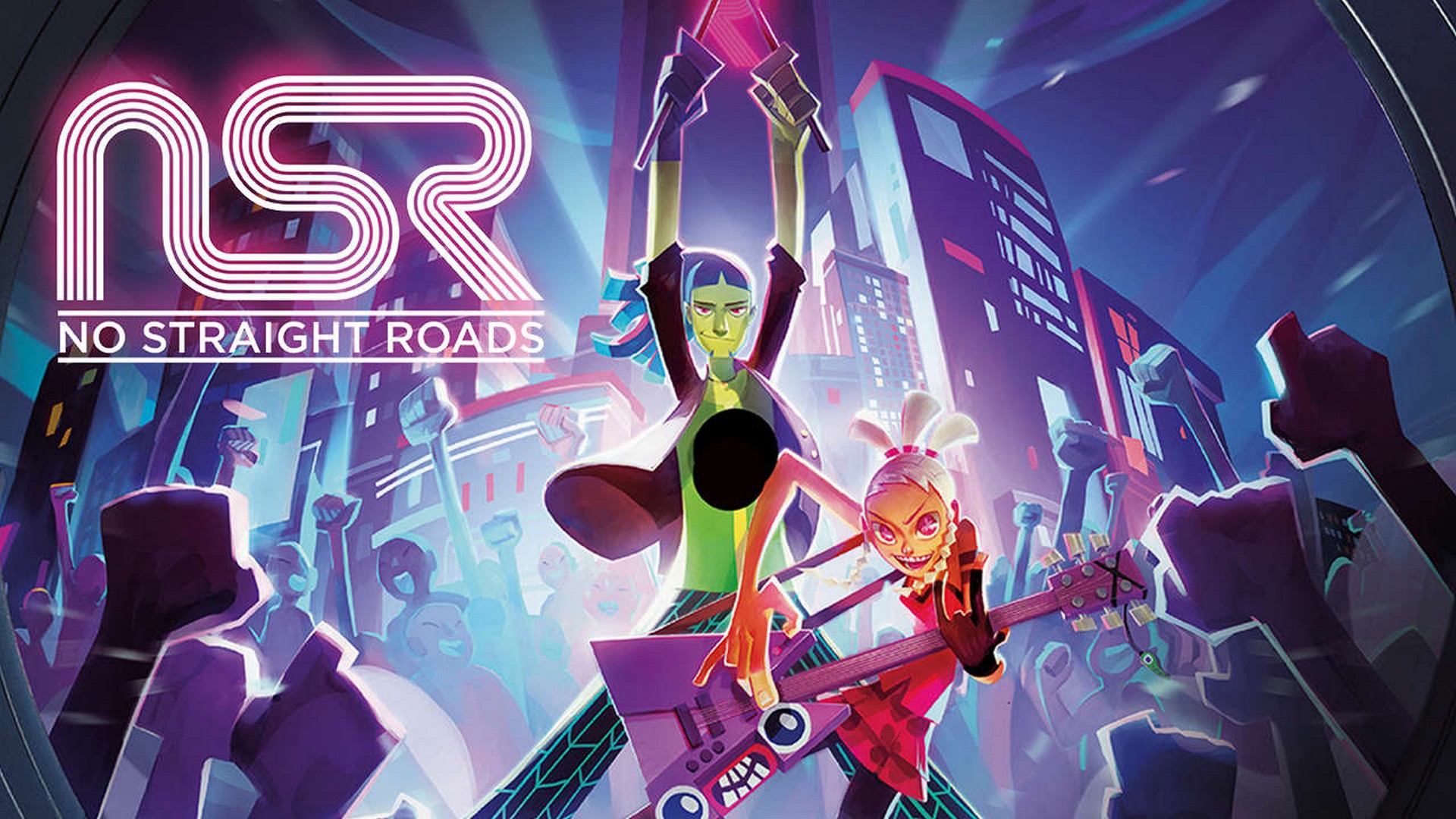 Sold Out and Metronomik are thrilled to announce that No Straight Roads is coming to Nintendo Switch™ and the Xbox One family of devices, including Xbox One X, day and date with the PlayStation®4 version on 30th June 2020.

The Nintendo Switch version of No Straight Roads includes additional features designed to take advantage of the console’s unique functionality, including:

In addition, the No Straight Roads Collector’s Edition, which features an exclusive double-sided vinyl LP with tracks from the game’s OST, a rockin’ 64-page ‘The Art of NSR’ artbook, official NSR drumsticks and a funky presentation box, will be available on Nintendo Switch, Xbox One and PS4.

Directed by Wan Hazmer, lead game designer of Final Fantasy XV, and Daim Dziauddin, concept artist of Street Fighter V, No Straight Roads is an action-adventure game that mashes together rhythm-infused combat with a vibrant offbeat world and a killer soundtrack.

“Fans have been asking for Nintendo Switch and Xbox One versions of No Straight Roads since day one, so we’re incredibly excited to bring the game to those platforms simultaneously with the PS4 and PC versions this June,” said Sarah Hoeksma, Marketing Director at Sold Out. “We can’t wait for players to embrace their inner rock star this summer with this musical adventure on their platform of choice.”

The Nintendo Switch version of No Straight Roads is co-developed by NeoBards, the Taiwanese studio who also worked on Devil May Cry Triple Pack, Onimusha: Warlords and Resident Evil Resistance. The Xbox One version is co-developed by Toadman Interactive, the Swedish studio which is part of the EG7 group of companies.

No Straight Roads is available to pre-order now on Nintendo Switch, PlayStation 4, Xbox One at Australian retailers.